KATHMANDU: The voting process for the new leadership of the Rastriya Prajatantra Party (RPP) began in the Capital on Saturday.

Altogether 266 persons have filed their nominations for the 199-member new executive committee including the chairman.

Kamal Thapa and Rajendra Lingden are in the fray for the post of chairman.

Pashupati Shumsher JB Rana has decided to extend his support to Thapa while Lingden will be backed by leader Prakash Chandra Lokahi.

As many as 4700 representatives from across the nation are taking part in the general convention. 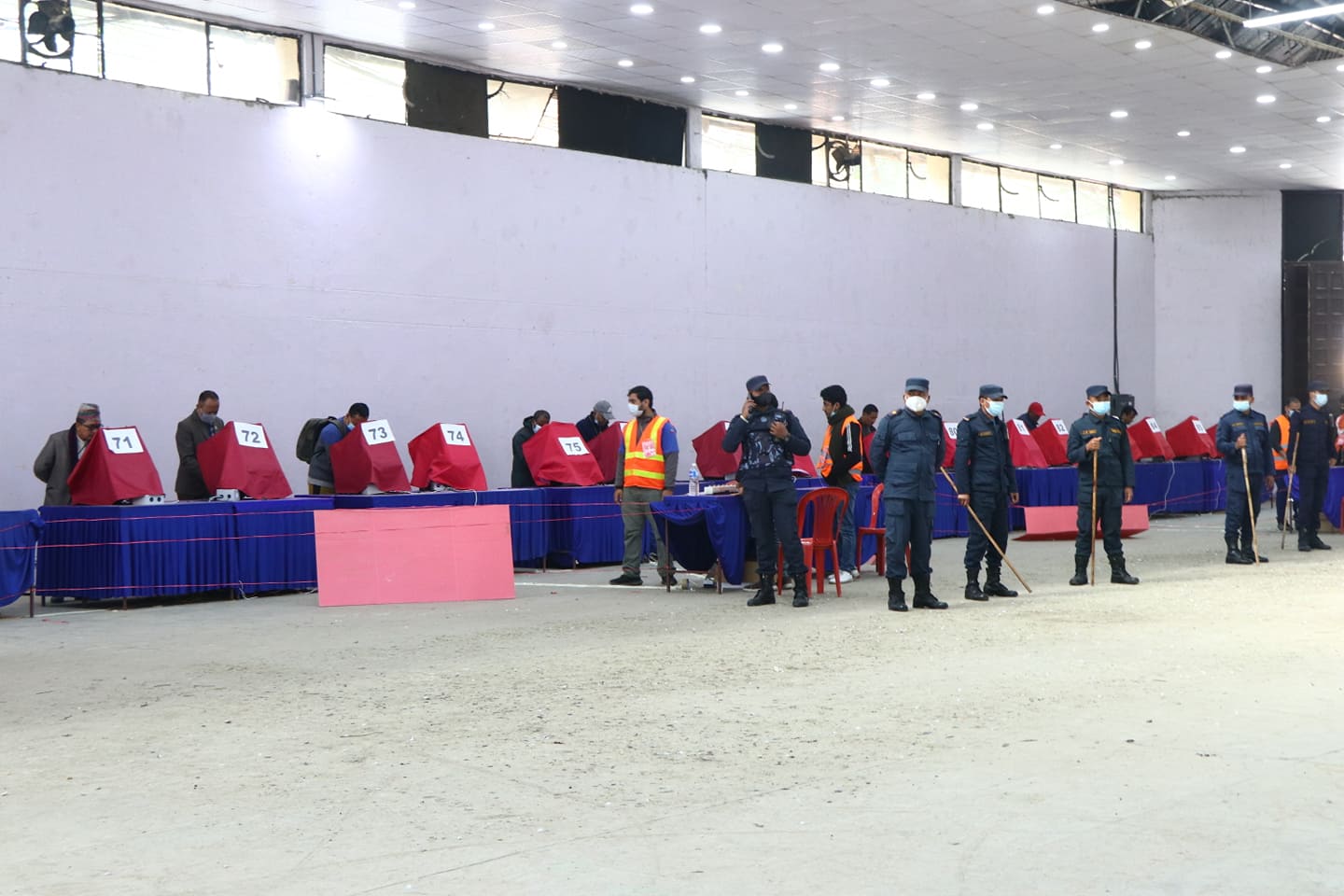 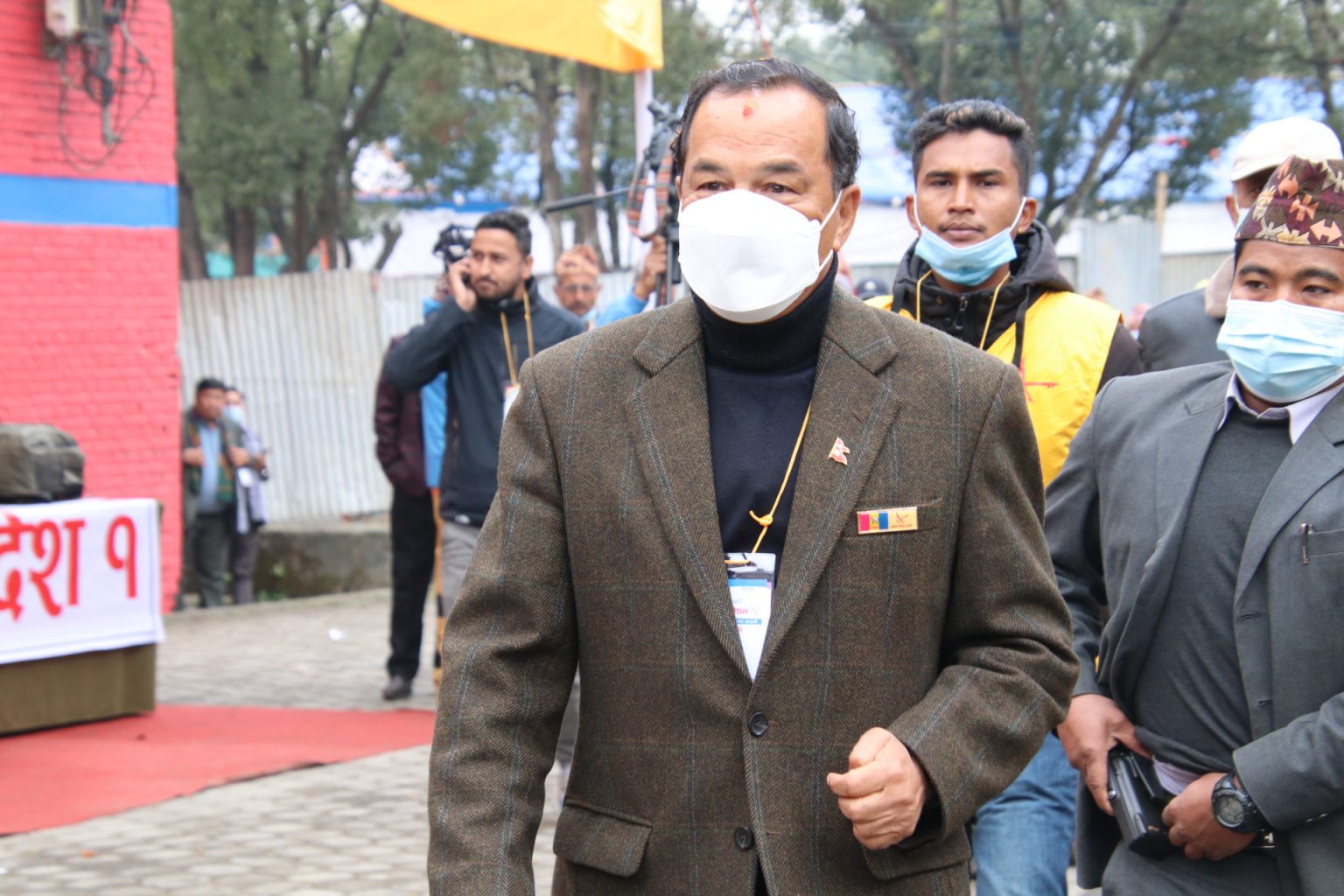 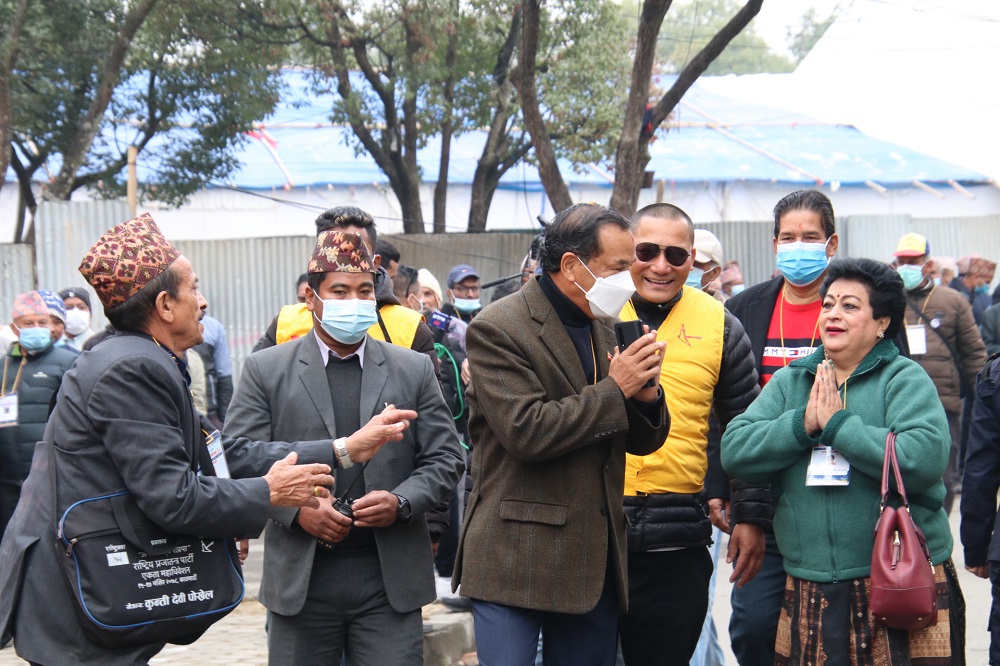 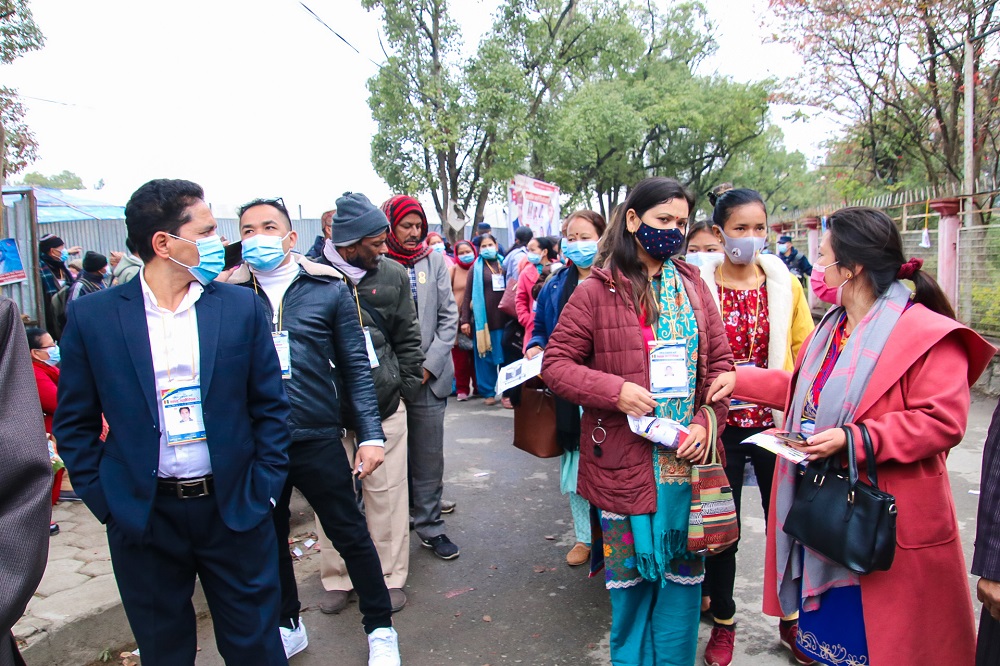 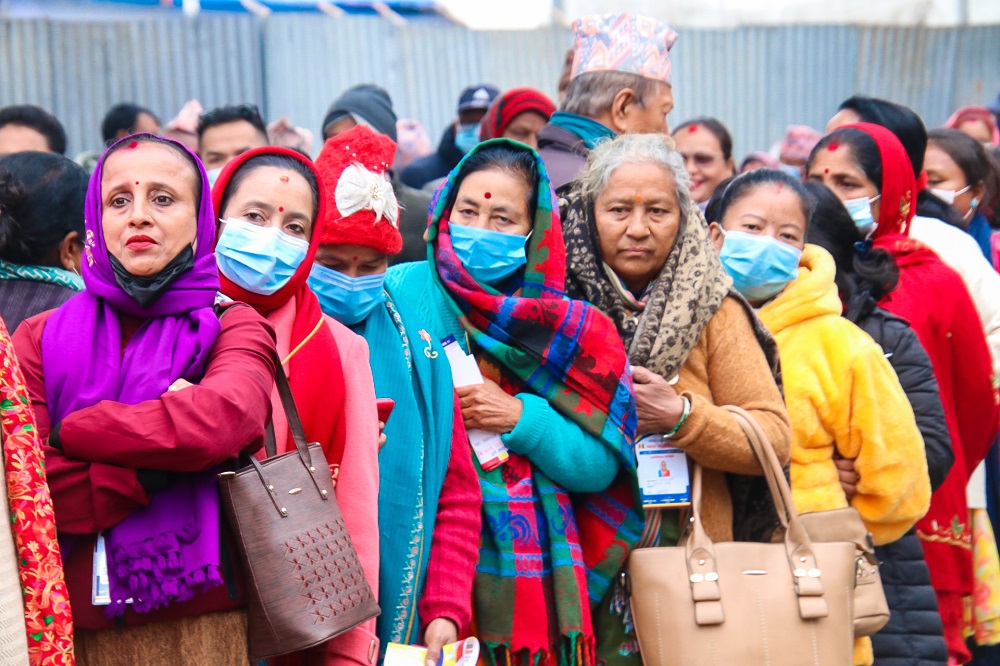 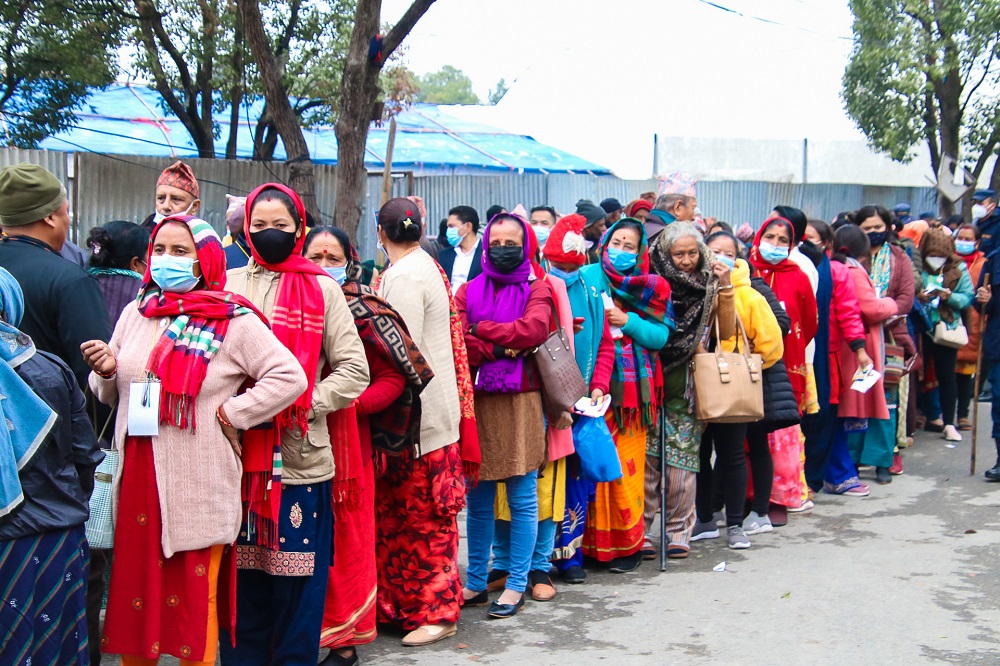 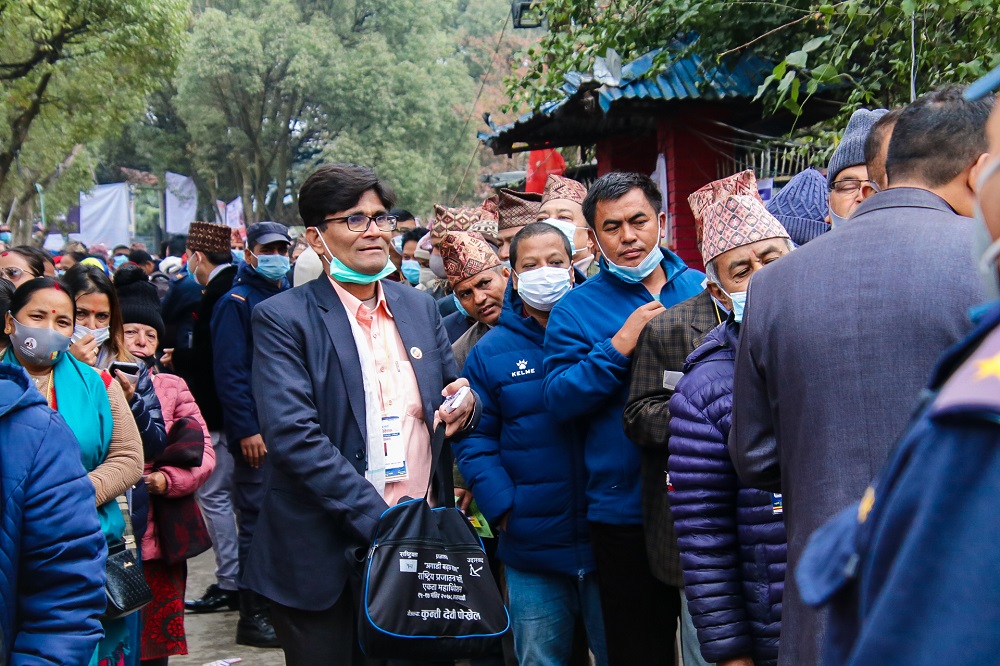 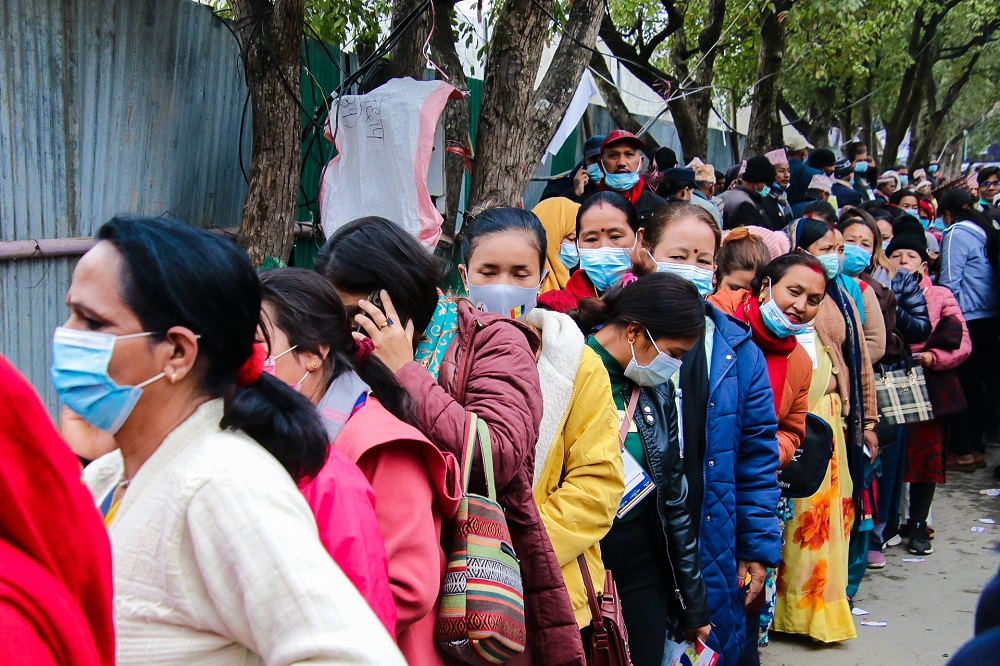 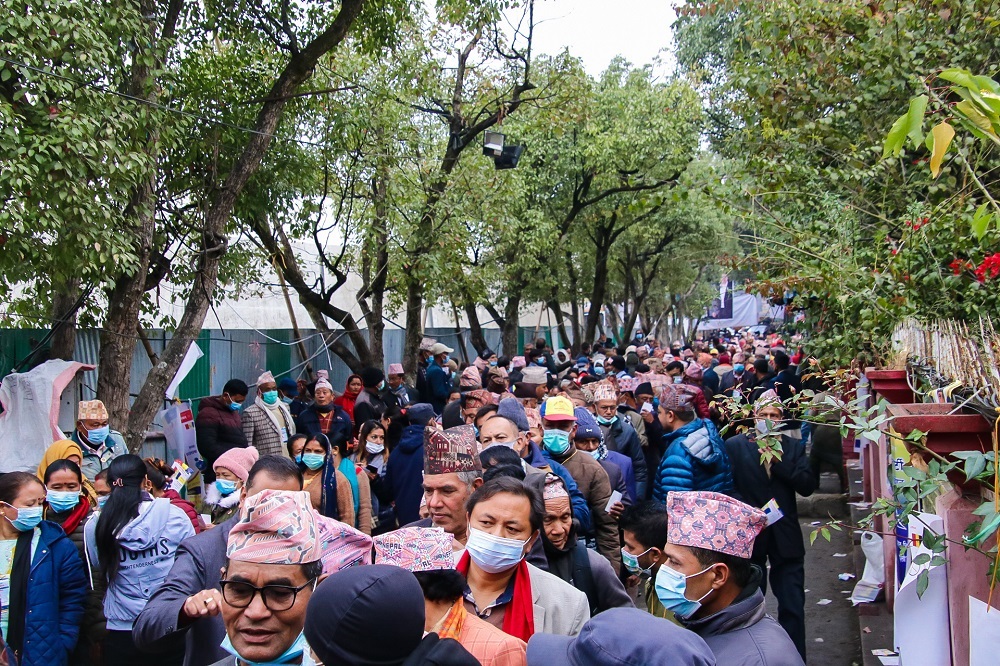 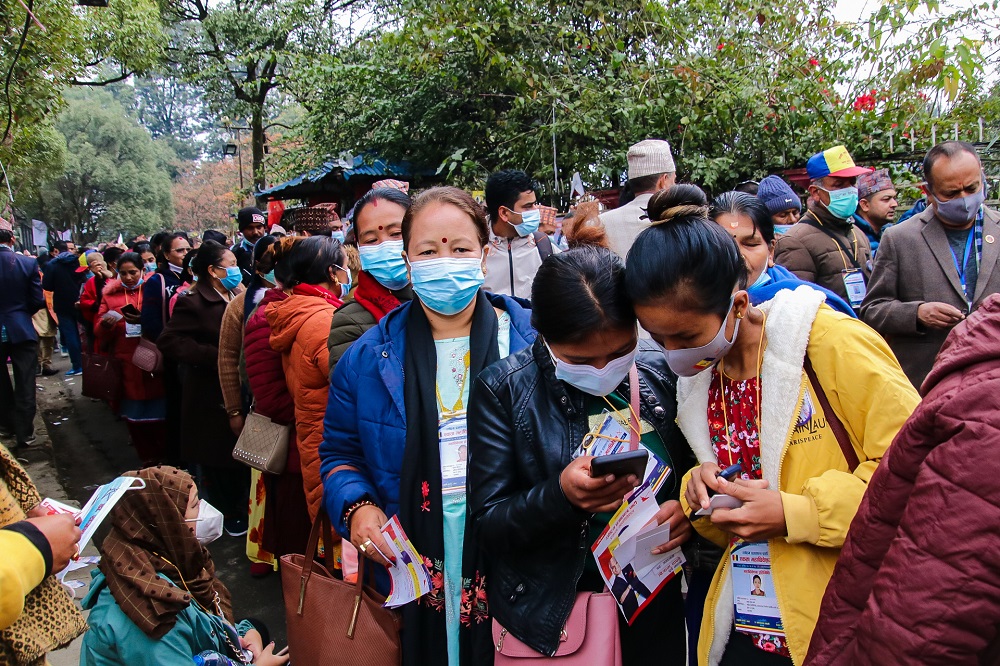 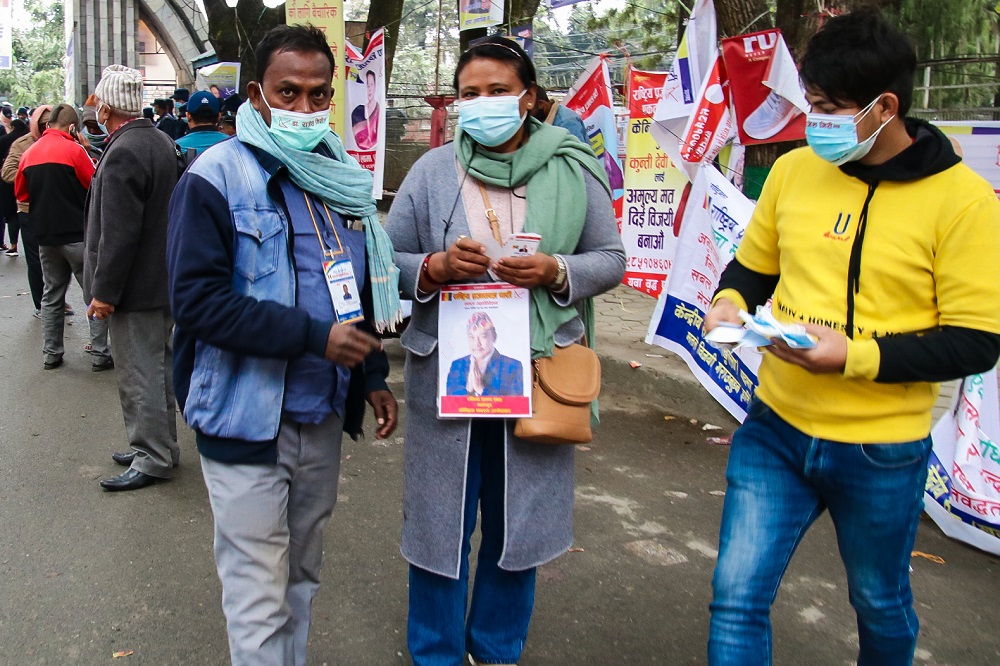