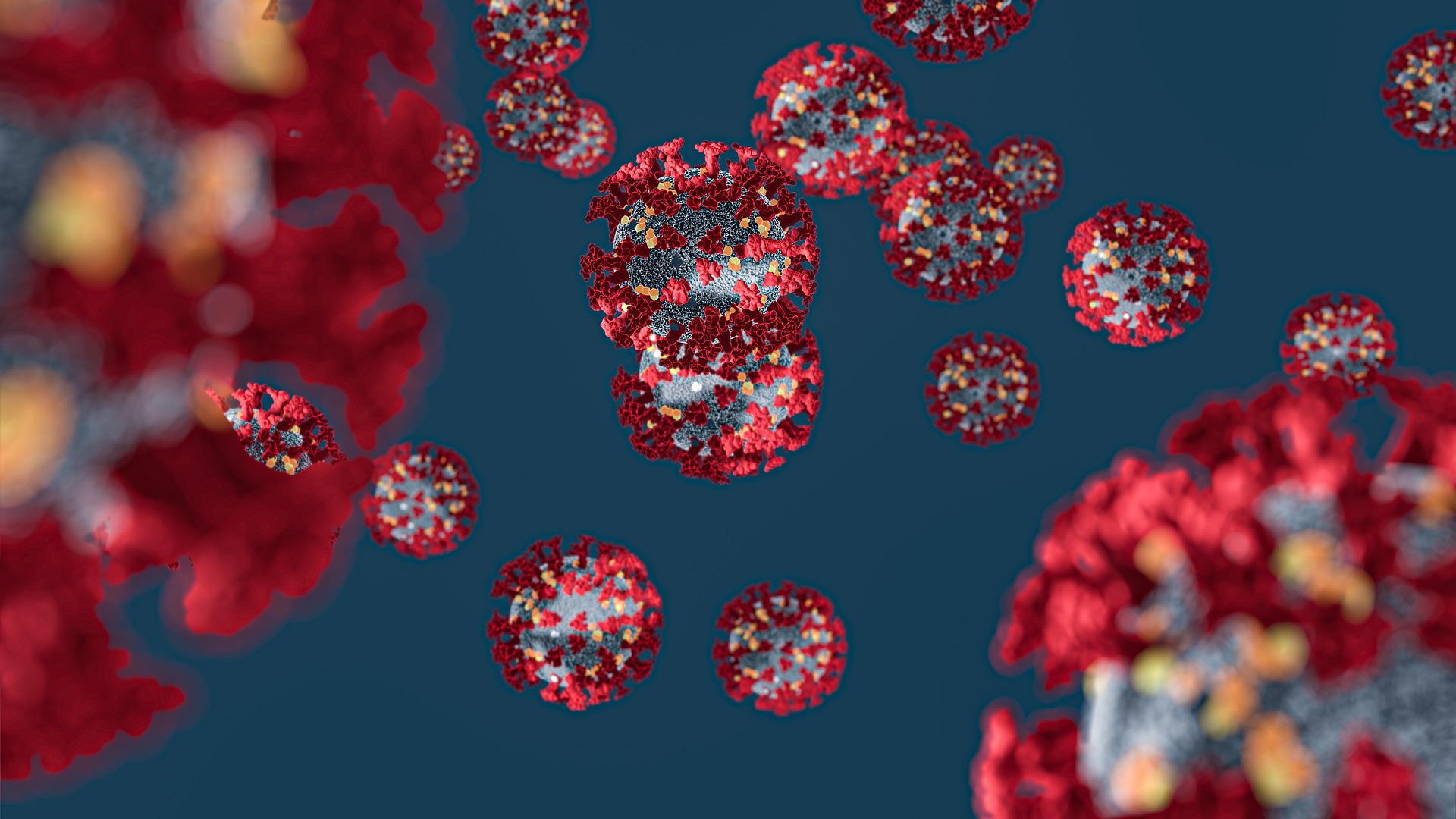 India reported its third case of the Omicron coronavirus variant on Saturday, government officials said, as total Covid-19 cases inched closer to the 35 million mark, according to Reuters.

Officials in the western state of Gujarat said the patient who tested positive for Omicron was a 72-year old man of Indian origin who had lived in Zimbabwe for decades, and returned on Nov. 28.

Prime Minister Narendra Modi last month asked officials to focus on countries identified at risk, after the World Health Organization (WHO) declared the new variant to be “of concern”.

The WHO said Omicron, initially detected in South Africa, may spread more quickly than other forms of the virus.

India expects the Omicron variant to cause less severe illness, due to rising vaccination rates and high prior exposure to the Delta variant that infected nearly 70% of the population by July.

The federal health ministry said on Thursday that India had identified two male patients, aged 66 and 46, who had the new strain in the southern state of Karnataka. The first person was a South African national while the second one, an Indian physician, had no recent travel history.

India, which suffered a record surge in infections and deaths in April and May due to the Delta variant, has fully vaccinated just half of its 944 million adults despite having ample supplies of domestically made shots.

Up to 84% have received at least one dose, with more than 125 million people due for a second shot.