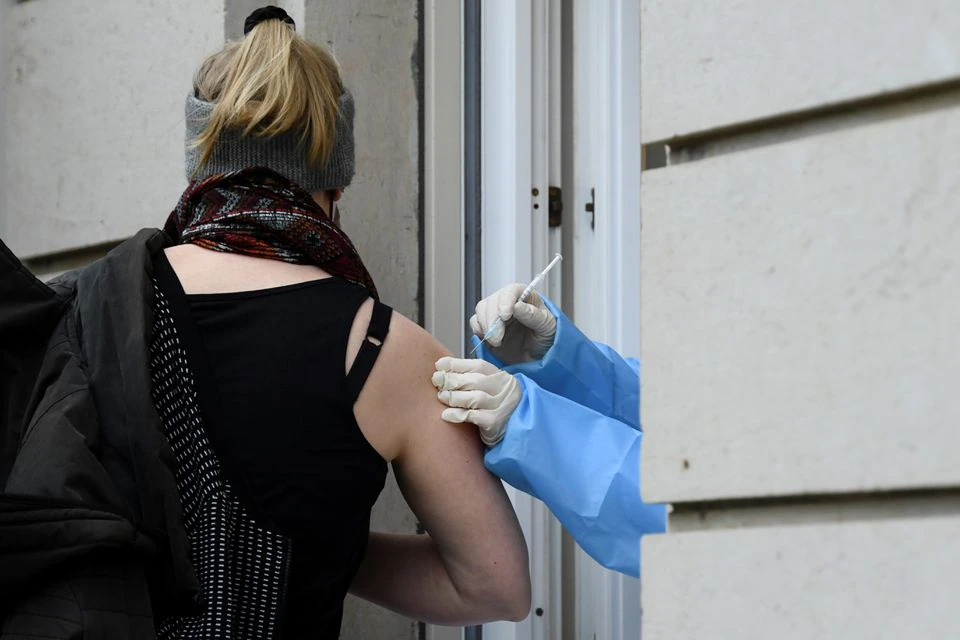 The United States has reported its first confirmed case of the Omicron variant of the coronavirus, the US Centers for Disease Control and Prevention (CDC) said, Aljazeera reported.

The case was confirmed in a person in California who returned from South Africa on November 22, the CDC said in a statement on Wednesday.

The person, who was not identified, had been fully vaccinated and was experiencing mild symptoms that were improving, the CDC said.

“We knew that it was just a matter of time before the first case of Omicron was detected in the United States,” said Fauci, who urged people to get vaccinated and wear masks indoors and in congregate settings to prevent the spread of the virus.

The World Health Organization (WHO) on November 26 designated Omicron as a “variant of concern” after health experts in South Africa first detected the new strain.

A WHO advisory panel said early evidence showed the new B.1.1529 variant, which it dubbed Omicron after a letter in the Greek alphabet, posed an increased risk of reinfection compared with other highly transmissible strains.

The WHO later said the variant posed a “very high” global risk, as scientists work to determine if it is more contagious or causes more severe illness than other variants.

The US and other nations have imposed a variety of bans on travel from South Africa and neighbouring countries after Omicron was detected, though public health experts and world leaders have rejected those measures as “punitive”.

United Nations Secretary-General Antonio Guterres said on Wednesday that travel curbs imposed over COVID-19 that isolate any one country or region were “not only deeply unfair and punitive – they are ineffective”.

Guterres said during a news conference that countries that had reported the emergence of the new strain should not “be collectively punished for identifying and sharing crucial science and health information with the world”.

Omicron now has been detected in a growing list of more than 24 nations worldwide.

The first case in the US comes as COVID-19 cases are surging in Michigan and other midwestern states where colder winter weather has arrived. The vast majority of US cases, more than 99 percent, are caused by the Delta variant.

Fauci said health authorities “feel good” that the individual in California has experienced only mild symptoms that were improving, and he cautioned against drawing any conclusions about the severity of the Omicron virus.

“There is a lot of information that is now evolving out of countries like South Africa that have a much larger number of individuals” with Omicron infections, Fauci said.

Earlier this week, US President Joe Biden sought to reassure the American public, saying the new strain should be considered a “cause for concern, not a cause for panic”.

“This variant is a cause for concern, not a cause for panic,” he said on Monday. “If you are vaccinated, but still worried about the new variant, get your booster. If you aren’t vaccinated, get that shot. Go get that first shot.”

White House officials plan to unveil an updated strategy on Thursday to combat the coronavirus as winter takes hold in the US. Biden said the plan would not involve new shutdowns but instead would rely on more vaccinations and testing, among other steps.

In a statement issued after the first US Omicron case was identified, White House COVID-19 Response Coordinator Jeff Zients said: “We know what it takes to limit the spread of COVID: Get vaccinated, get boosted and take public health measures like masking and distancing.”