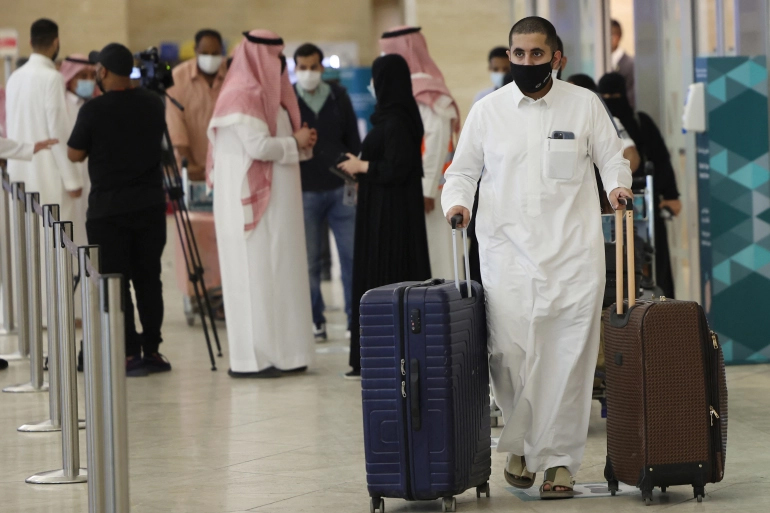 SPA, quoting a statement from the kingdom’s health ministry, said authorities had isolated the person and people who were in contact with them.

It is the first Omicron variant case reported in the Middle East and North Africa. The ministry said the person was a Saudi national who had travelled from a North African country, without giving further details.

The World Health Organization (WHO) warned on Monday that the heavily mutated Omicron coronavirus variant was likely to spread internationally and poses a very high risk of infection surges that could have “severe consequences” in some places.

The Saudi ministry urged people to complete their vaccination and ordered travellers to respect self-isolation and testing rules.

Omicron was first reported on Nov. 24 in southern Africa, where infections have risen steeply. It has since spread to more than a dozen countries, many of which have imposed travel restrictions to try to seal themselves off.

Japan on Monday joined Israel and Morocco in saying it would completely close its borders.