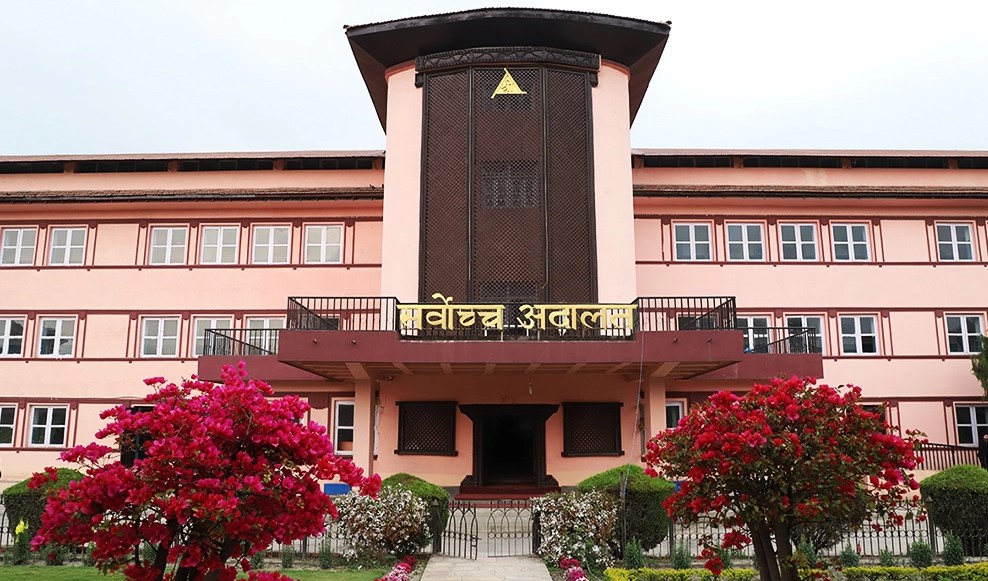 KATHMANDU: For the first time in the history of Nepal’s Supreme Court, 11 benches have been formed through a lottery system on Wednesday.

As many as 217 cases have been assigned to the 11 benches for the hearing today. Among them, two are the single benches.

The full court had decided to form the bench through a lottery system after the justices of the apex court, who had been boycotting the benches demanding resignation of Chief Justice Cholendra Shumsher JB Rana, agreed to return the benches after the implementation of the lottery system. The disgruntled justices have already returned to the benches.

According to General Secretary of the Bar Association Lilamani Paudel, the lawyers will stage a sit-in in the premises of the Supreme Court at 12:30 pm today.