Barcelona scored twice in the closing stages for a 3-1 triumph at Villarreal on Saturday as they won away for the first time this season and handed new coach Xavi Hernandez a second successive LaLiga triumph, Reuters reported.

Memphis Depay calmly went around goalkeeper Geronimo Rulli to score a dramatic 88th-minute goal that restored their lead and Philippe Coutinho added a stoppage-time penalty as Barcelona advanced to 23 points, seven behind leaders Real Madrid who play Sevilla on Sunday.

Villarreal had fought back through Samuel Chukwueze to equalise after 76 minutes after Frenkie de Jong’s early second-half effort had seen Barcelona open the scoring.

Villarreal, beaten at home by Manchester United in the Champions League on Tuesday, remain in 12th spot in the standings with 16 points from 14 matches.

Barcelona’s victory followed a fortuitous 1-0 win over Espanyol last week in Xavi’s coaching debut and a goalless draw with Benfica in the Champions League in midweek.

“We dominated less than I expected but in the end we found the goal with Memphis. They are three golden points. You also have to be lucky. Villarreal did not deserve to lose,” Xavi said.

Barcelona needed the intervention of the Video Assistant Referee to confirm De Jong’s goal after it had been initially ruled offside.

Jordi Alba thrashed the ball in from the left side and it looked as if Depay was offside before he got a touch that was blocked by home goalkeeper Geronimo Rulli but rebounded fortuitously for De Jong to tap home.

The VAR check found Depay had been onside to give Barcelona a 48th-minute lead.

Villarreal fought back to equalise through Chukwueze and were pressing their advantage in search of a late winner when they were caught by a counter-attack, with Depay collecting the ball, rounding Rulli and slotting in from a tight angle to restore the lead.

A handball then allowed substitute Coutinho the chance to make sure of the victory right at the end of the game.

Earlier on Saturday, Rayo Vallecano moved into fifth as they held Valencia to a 1-1 away draw, with Isi Palazon scoring for their visitors midway through the second half after Valencia had gone ahead in the opening 20 minutes through Carlos Soler’s penalty.

Iago Aspas scored the winner as Celta Vigo claimed a 2-1 triumph at Deportivo Alaves to end a run of three successive draws and move further away from the relegation zone.

Getafe remain second from bottom but did get an away point when they held Mallorca to a goalless draw. 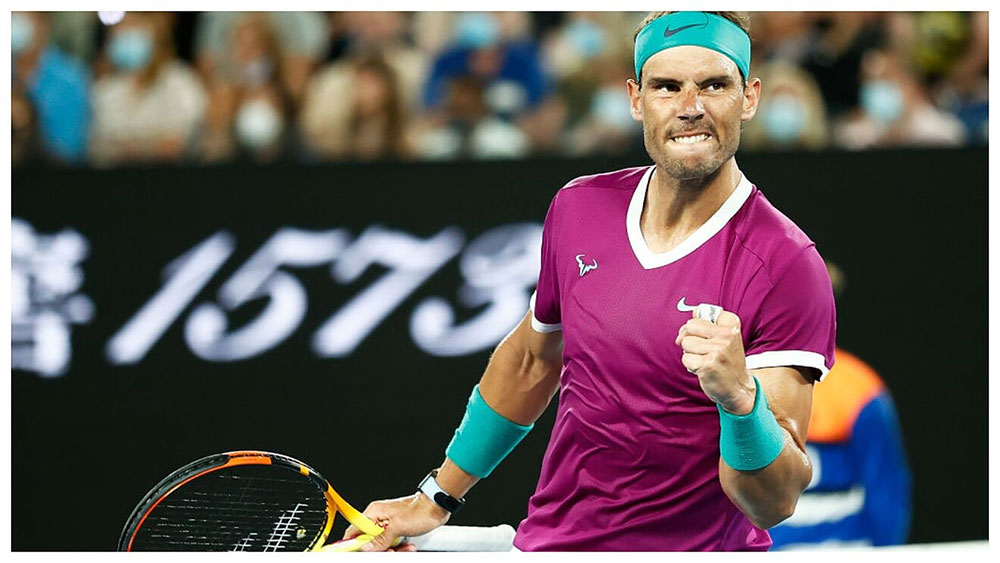 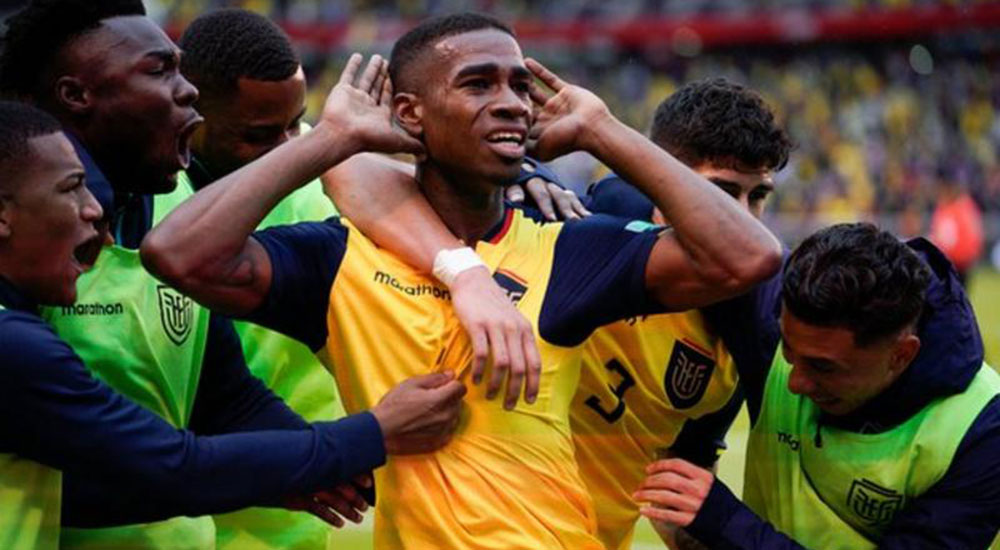 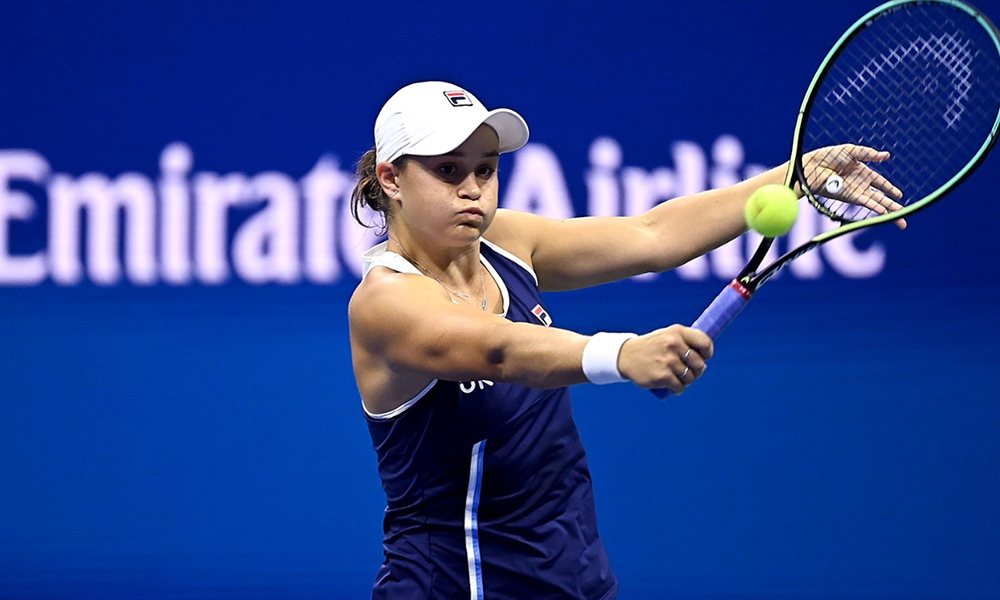 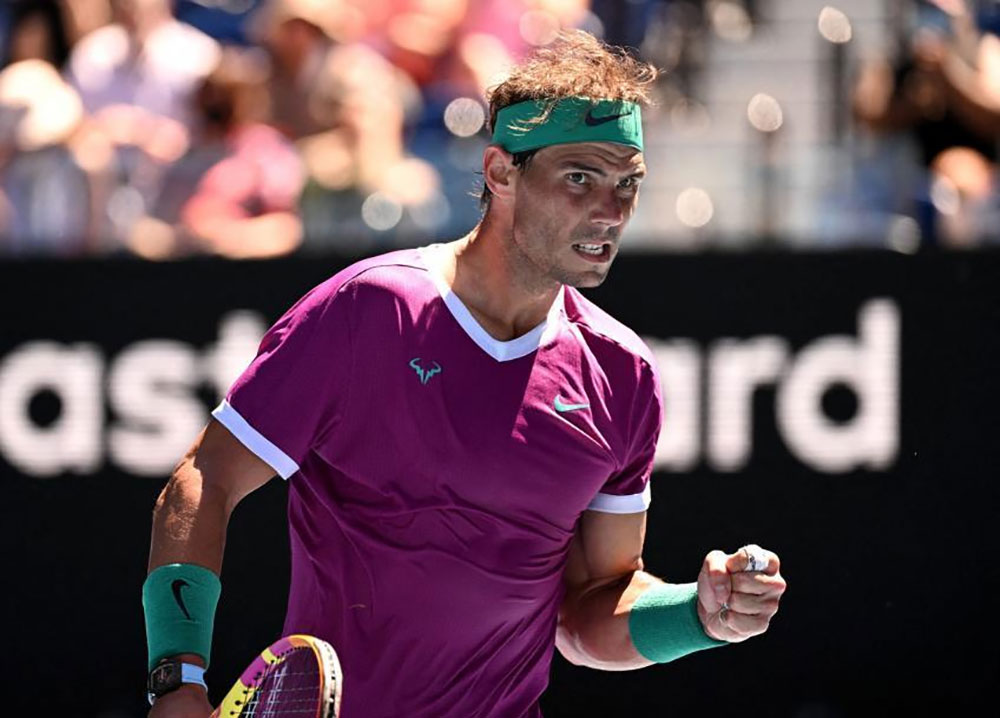 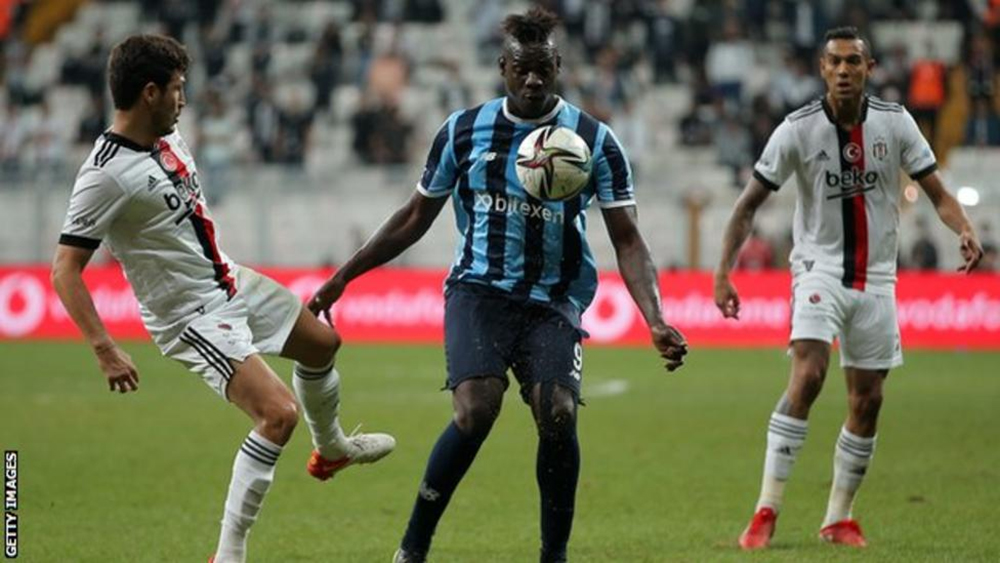 Balotelli named in Italy squad for first time since 2018 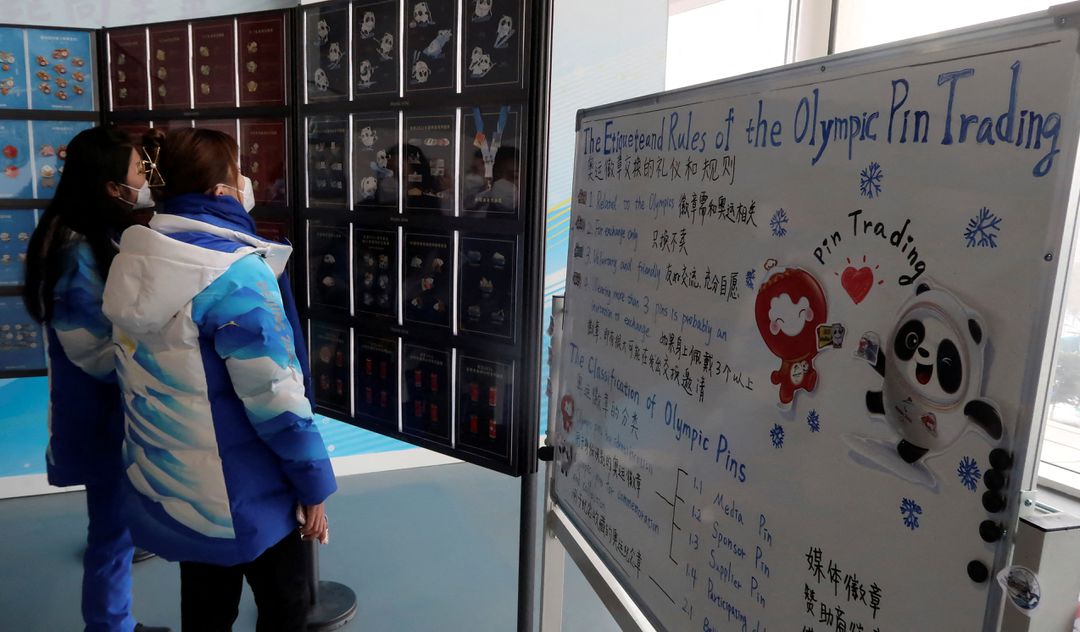