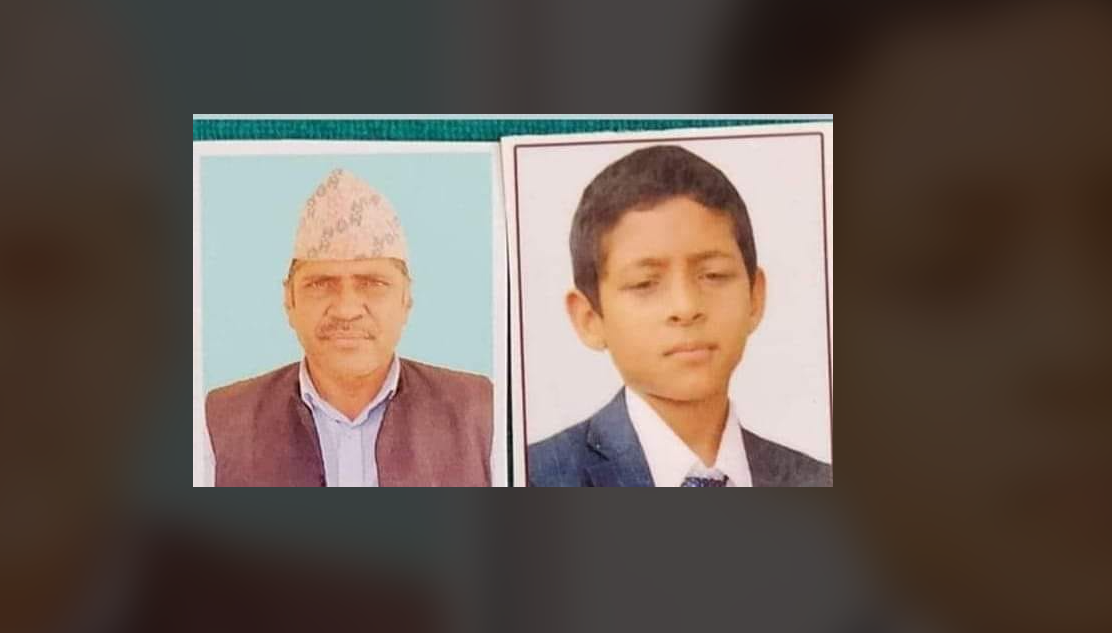 RUPANDEHI: Two persons died after a truck hit a motorcycle they were riding on at Barmeli chowk of Bhairahawa along the Siddhartha Highway on Saturday.

The deceased has been identified as Gitanath Khanal (53) and his son Sudip (13) of Chapakot municipality-4, Syangja.

The incident took place when the truck (Na 3 Kha 3860) heading towards Belahiya from Butwal hit the motorcycle (Ga 11 Pa 7444) they were riding on today, Navaratna Paudel, Spokesperson at the District Police Office, said.

After being critically injured the duo were taken to Universal College of Medical Sciences and Teaching Hospital (UCMS), Bhairahawa but breathed their last during the course of treatment at around 1:35 pm today.

Police have taken the truck driver and the vehicle under custody for further investigation.