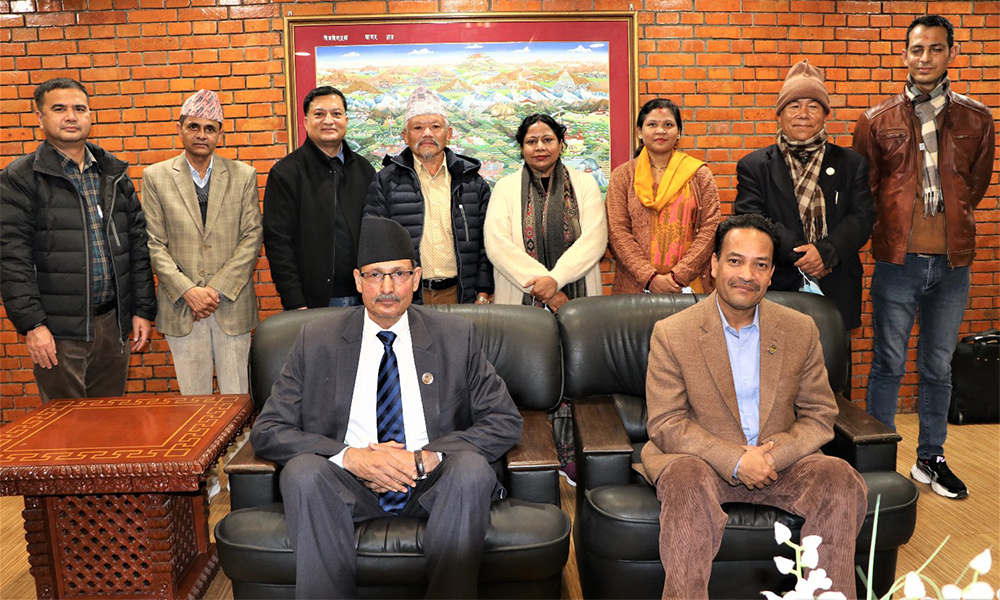 KATHMANDU: A group of Nepali human rights organisations sent a letter to the Spanish government urging the latter to start an investigation against Speaker Agni Prasad Sapkota over human rights violations committed during the decade-long Maoist insurgency.

They urged the Spanish government to carry out investigation against Sapkota for his alleged involvement in the abduction and killing of Arjun Lama of Dapcha, Kavre in 2005.

Sapkota is in Madrid to take part in the 143rd assembly of the International Parliamentary Union (IPU), an organisation of 179 parliament bodies across the world.

Nepal marked the 15th anniversary of the signing of the Comprehensive Peace Accord (CPA) that ended the decade-long Maoist insurgency last Saturday.