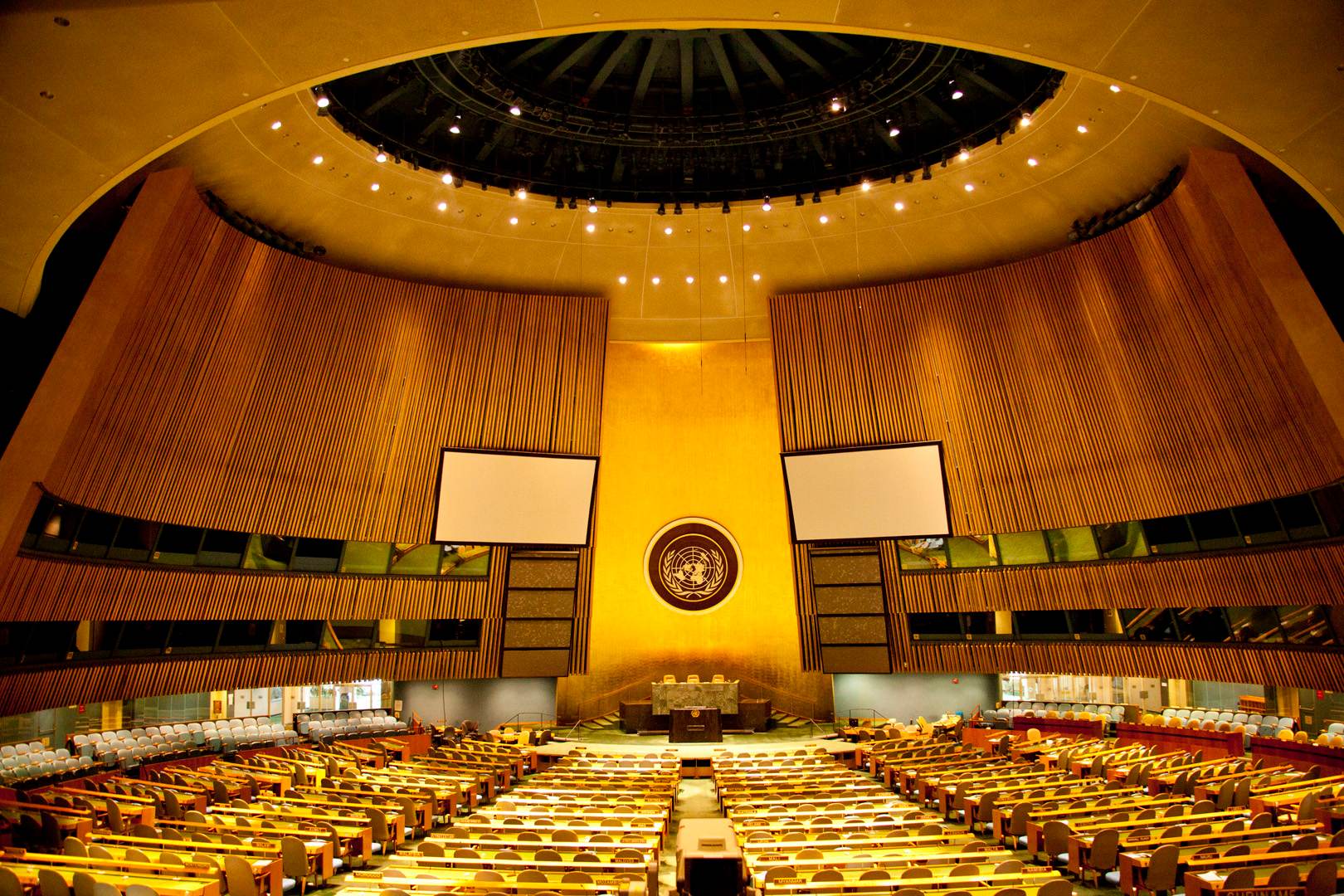 WASHINGTON DC: The United Nations General Assembly (UNGA) has endorsed the proposal to graduate Nepal to the status of a middle-income country from the category of Least Developed Country (LDC) by 2026.

The UNGA passed the proposal on Wednesday, Chief of the Permanent Mission of Nepal to the UN confirmed Amrit Bahadur Rai said. The UN Economic and Social Council (ECOSOC) had presented the proposal in the UNGA for its passage.

On the occasion, Rai pledged to do his best to undertake all required procedures for its structural changes within the next five years.

“The Government of Nepal has completed strategic efforts for the graduation. This is an opportunity for the country to raise its image in the international forum by creating structures for its economy within the next five years,” he said, adding, ” We have also urged for addressing challenges that may emerge after 2026. We will reach a conclusion to this effect after holding a dialogue with development partners.”

Nepal had met the criteria for its graduation in between 2015 and 2018. However, the UNGA’s plan to upgrade Nepal to a middle-class was postponed citing that its economy was threatened due to the 2015 earthquake.

Nepal was incorporated into the list of LDCs in 1971. RSS