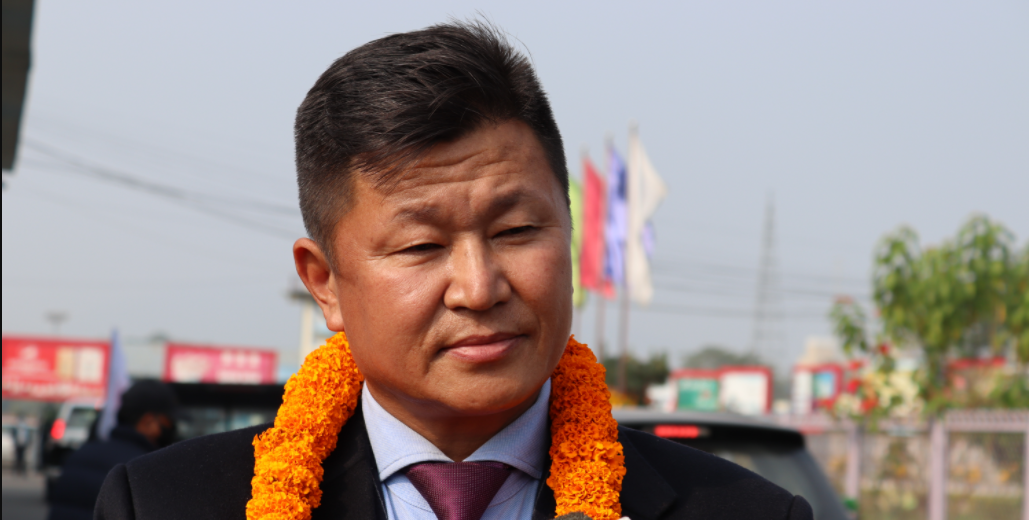 CHITWAN: CPN-UML leader and former Chief Minister of Province 1 Sherdhan Rai on Thursday said that he is preparing to announce his candidacy for the post of party secretary in the upcoming general convention.

He said so while talking to journalists in Bharatpur.

Rai was elected as a politburo member of the party from UML’s 9th general convention.

The 10th general convention of UML is going to be held from November 26 -28.