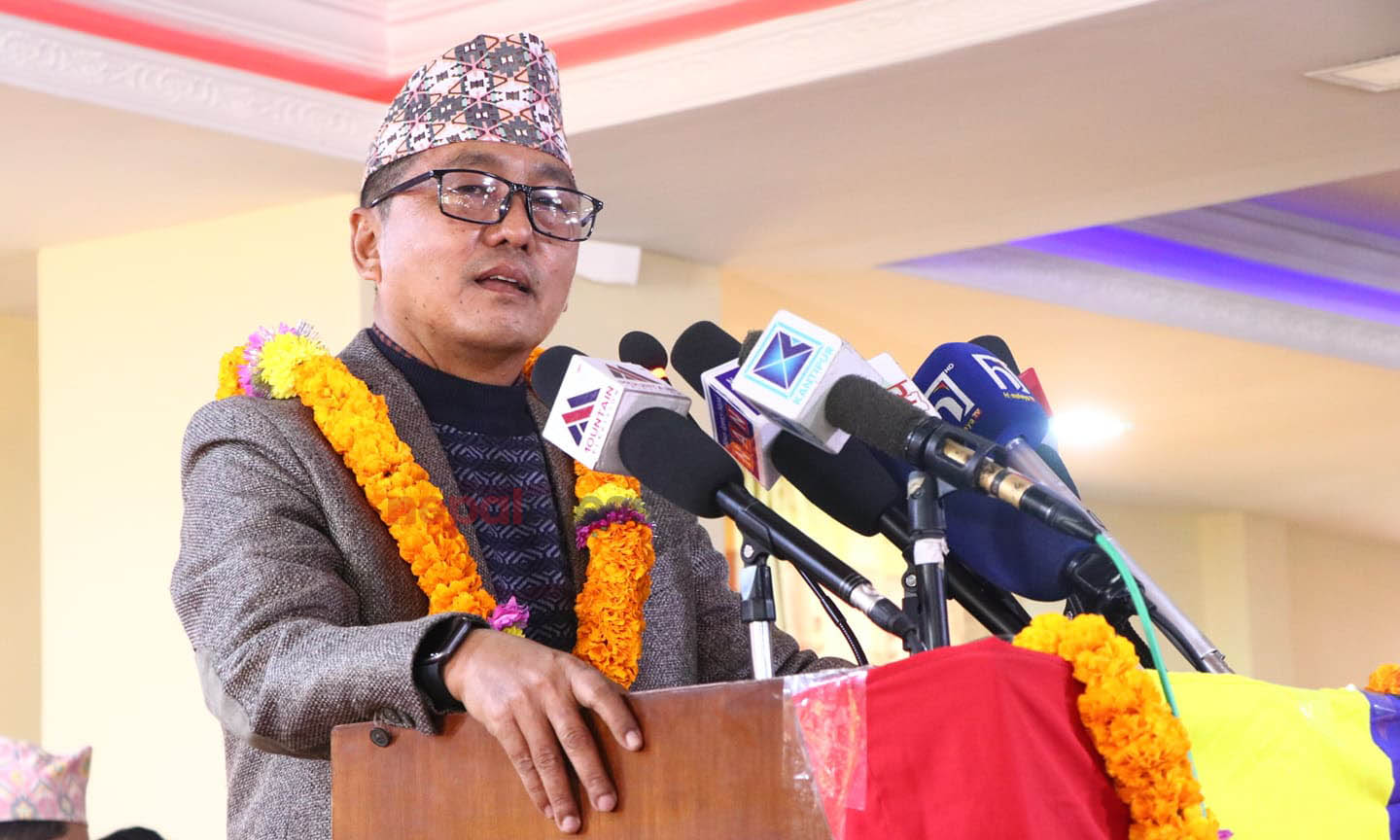 KATHMANDU:  Rastriya Prajatantra Party (RPP) leader Rajendra Lingden has announced his candidacy for the post of party Chairman in the upcoming general convention on Thursday.

He decided to vie for the post of party chairman with the support of party’s influential leader Dhawal Shumsher Rana.

He announced his candidacy amid a programme organised at a hotel in the Capital today.

Earlier, Dhawal Shumsher Rana had planned to file candidacy for the post of chairman. But, after an agreement with Lingden, he decided to vie for the post of party general secretary.

It has been assumed that the alliance between Lingden and Rana will be a challenge for Kamal Thapa.

The party’s general convention will be held on December 1-3.