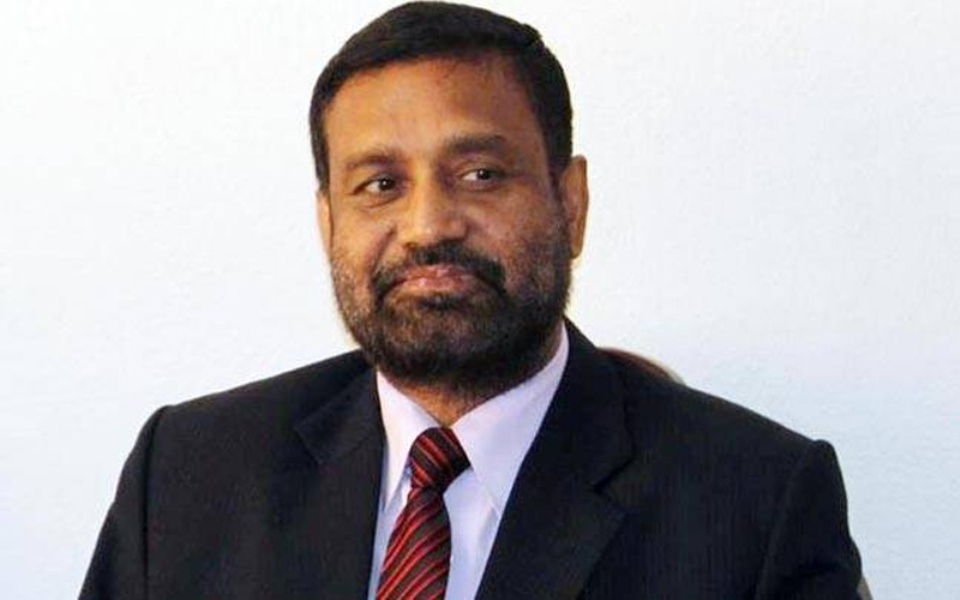 KATHMANDU: Nepali Congress Vice-President Bimalendra Nidhi has announced his candidacy for the post of party president in the upcoming general convention on Thursday.

He announced his candidacy amidst a programme organised at his contact office in New Baneshwor, Kathmandu this afternoon.

During the programme, leader Nidhi said that he will make Nepali Congress dynamic, clear and the party of people if becomes the party President.

Meanwhile, he said that incumbent President Deuba and senior leader Paudel should be made  supreme leaders  of the party.