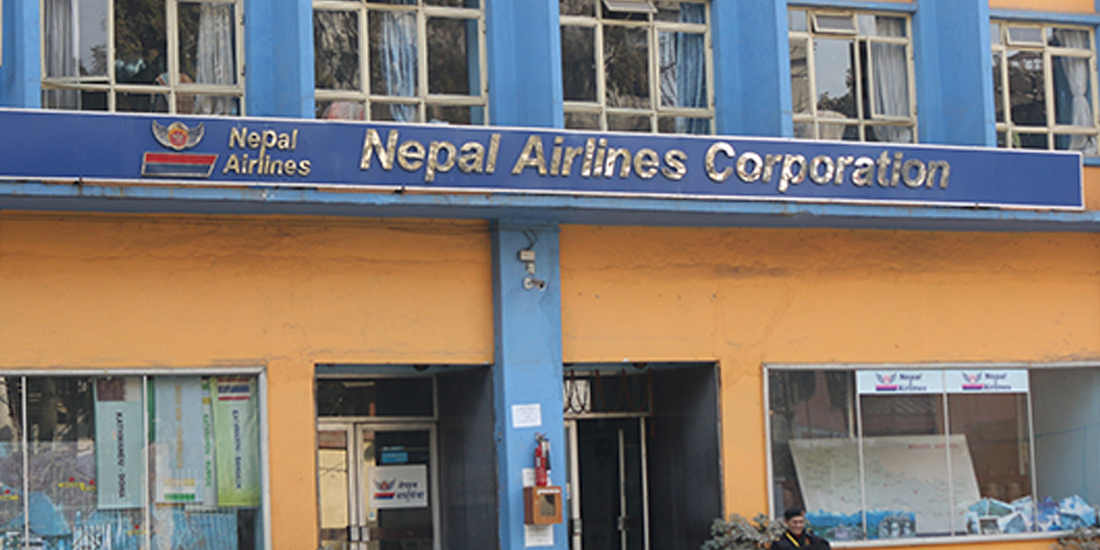 KATHMANDU: Nepal Airlines Corporation (NAC) on Wednesday said that the pilot of the Nepal Airlines landed the aircraft, which was supposed to land at Salle Airport, Rukum, at Nepalgunj Airport because of technical glitches.

The state-owned company said that the incident occurred due to technical glitches and it would not repeat again in the future.

Earlier on November 21, pilot Pemba Sherpa landed the aircraft, heading towards Salle of Rukum from Kathmandu, at the Nepalgunj Airport saying that his duty hours ended mid-flight.

The NAC furnished an explanation by issuing a press statement following an argument with the Ministry.

Minister of Culture, Tourism and Civil Aviation Prem Ale directed NAC to seek clarification from pilot Sherpa after he landed the aircraft at the Nepalgunj Airport instead of Salle Airport.

The NAC said that it was decided not to fly the aircraft to Rukum as the flight rules of the Nepal Civil Aviation Authority has set a limit of 10 hours for the pilot’s flight duty period daily , the statement read.