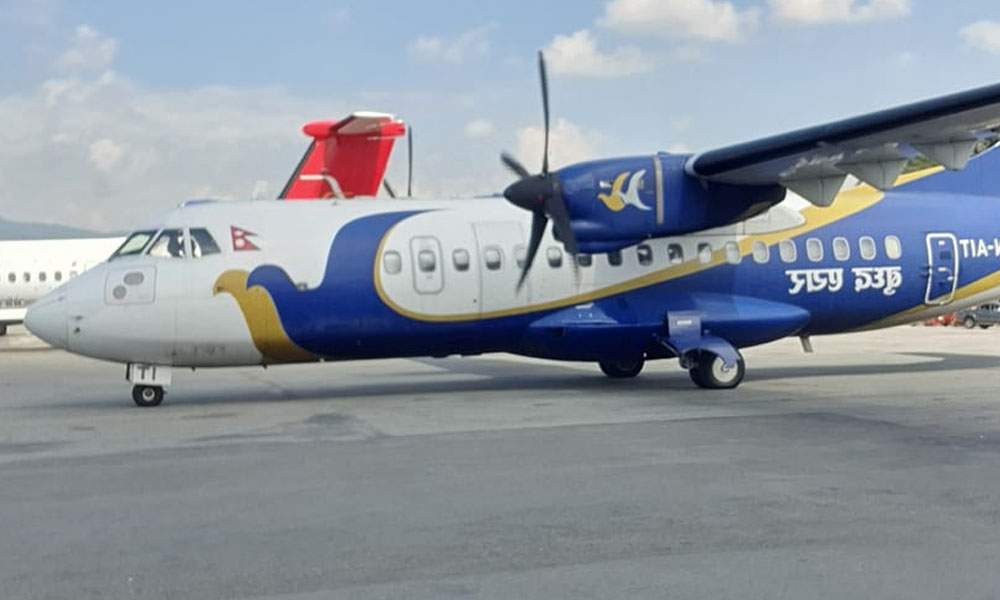 KATHMANDU: A Buddha Airlines aircraft hit a fox while landing at the Nepalgunj Airport on Wednesday.

Rupesh Joshi, Director of Buddha Airlines, said that the aircraft heading to Nepalgunj from Kathmandu hit the fox while landing at the airport this evening.

No one was injured in the incident, he said.

“We have send another aircraft for the passengers. Exact details of the damage are yet to be collected. A team of Buddha Airlines will be sent tomorrow to collect the details,” Joshi said.

Earlier on November 2, an aircraft belonging to the Sita Airlines hit a wild boar on the runway of the Nepalgunj Airport.

”We have been urging the government to remove wild animals from around the airport but to no avail,”Joshi said. “We will be forced to halt the flights if the government does not act now,” he added.