Why are deposits declining from banking system of Nepal despite rising interest rates? 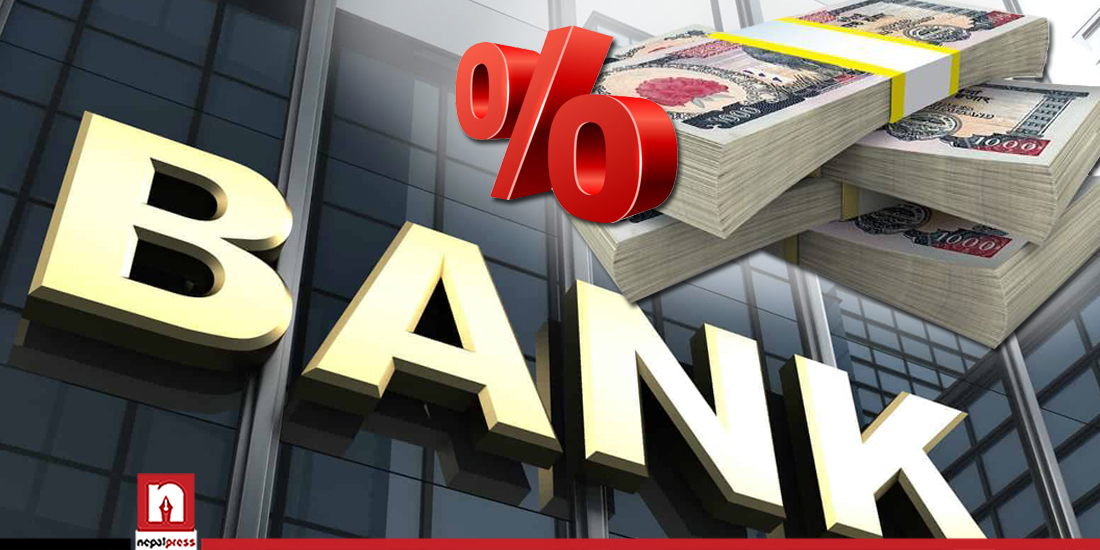 KATHMANDU: Deposit collection has started declining from the banking system of Nepal, deepening the problems of lack of liquidity.

According to the statistics of Nepal Bankers’ Association, around Rs 34 million have declined from the commercial banks in the third week of October and November.

Though the interest rate of commercial banks has risen to 10.05 percent, the decline in the collection of deposits is likely to deepen the problems of lack of liquidity.

The interest rate of development banks and finance companies is higher than the commercial banks.

At present, the interest rate on fixed deposits of development banks is 10.25 percent while the finance companies is 10.35 percent.

Former banker Anil Raj Bhattarai said that the money might have gone to the informal sector from the banking system in Nepal.

He surmised that the money might have been invested in gold and silver among other commodities.

Bhattarai said that there is no need to panic if the deposit in the banking system of Nepal which has around Rs 48 trillion falls by one percent.

NMB Bank Chairman and entrepreneur Pawal Golyan said that the deposits might have declined due to the political instability.

“There are two main reasons behind the decline of deposits from the banking system.  The growing political instability in recent time is one of the reasons and another is the evading of tax while importing the goods,” Golyan said.

He said that the investors might have invested the money in other sectors owing to the fear of growing political instability.

Golyan said that the foreign investors who have come to Nepal with an objective to invest in various sectors have also started returning to their countries due to the growing political instability and the crisis seen in the Supreme Court.

Former Executive Director of Nepal Rastra Bank Nar Bahadur Thapa, however, has different views on the issue. He said that the deposits have declined due to the hike in the price of petroleum products.

“More than 50 percent of the total deposits of the banks and finance companies of Nepal is institutionalised. With the increase of price of petroleum products in the international market in recent time, Nepal Oil Corporation has used its saving fund to import the petroleum products which has had an impact on the deposits,” he said.

Nepal Rastra Bank said that the deposits have been declining from the banking system due to use of the Standing Liquidity Facility (SLF) and lack of government expenditure among others.

“The deposits might have declined as the banks have paid the principal and interest of liquidity loans,” Nepal Rastra Bank spokesperson Dev Kumar Dhakal said.

Nepal government has recently collected Rs 373 billion in revenue which is 30 percent of the target money.

But, the government has spent only Rs 311 million out of Rs 1.632 trillion of the budget expenditure target.

The foreign grants and loans have not been utilised as there is no expenditure of government.

The Financial Comptroller General Office said that the government has not got even one rupees as foreign grants in the first four months of the current fiscal year.

The impact of growing trade deficit, drastic fall in remittances and hike in petroleum products has been linked to the liquidity of the banking system.

Though banks and financial institutions have tried to increase the interest rate due to lack of liquidity, Nepal Rastra Bank has intervened in their efforts.

In spite of Nepal Bank’s intervention, interest rates on fixed deposits have increased by double digits and the interest rate on loans have been increasing gradually.