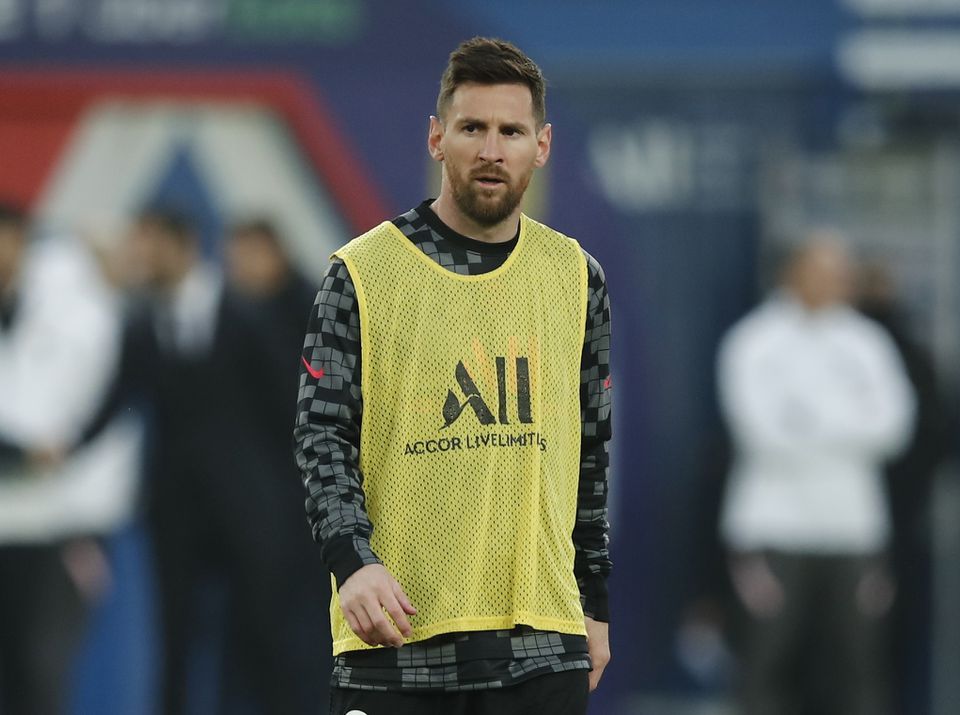 The winners will be announced on Jan. 17.