UML leader Basnet says he will contest for party secretary 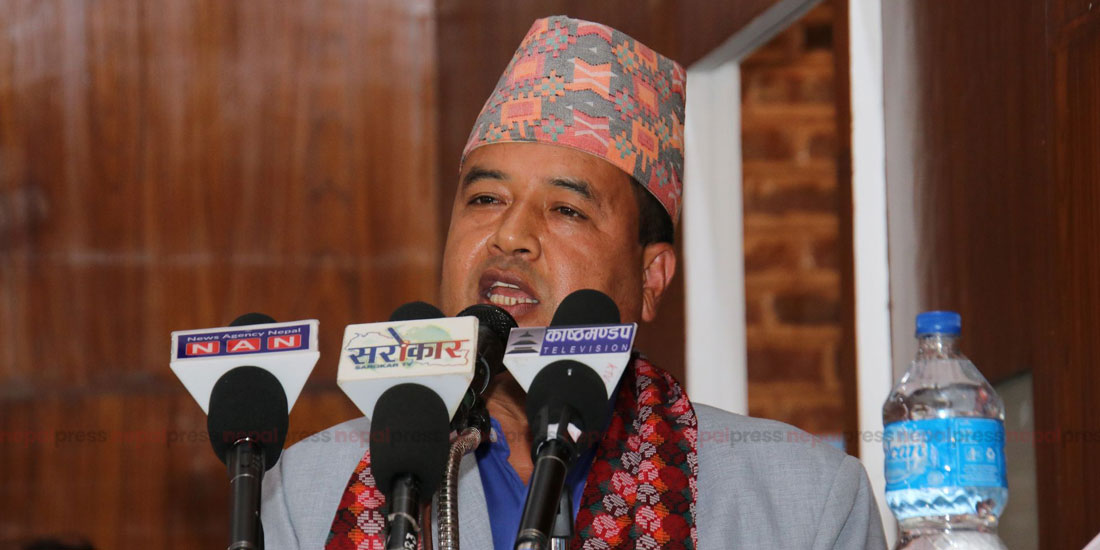 KATHMANDU: CPN-UML central member and youth leader Mahesh Basnet announced his candidacy for the post of secretary at the upcoming general convention of the party.

He made such announcement during a programme organised in Madhyapur Thimi on Monday.

Leader Basnet said that he decided to file his candidacy for the post of secretary to protect the party and to enhance the role of the younger generation for the party and the country.

The UML is scheduled to hold its 10th general convention from November 26 to 28 in Chitwan district.