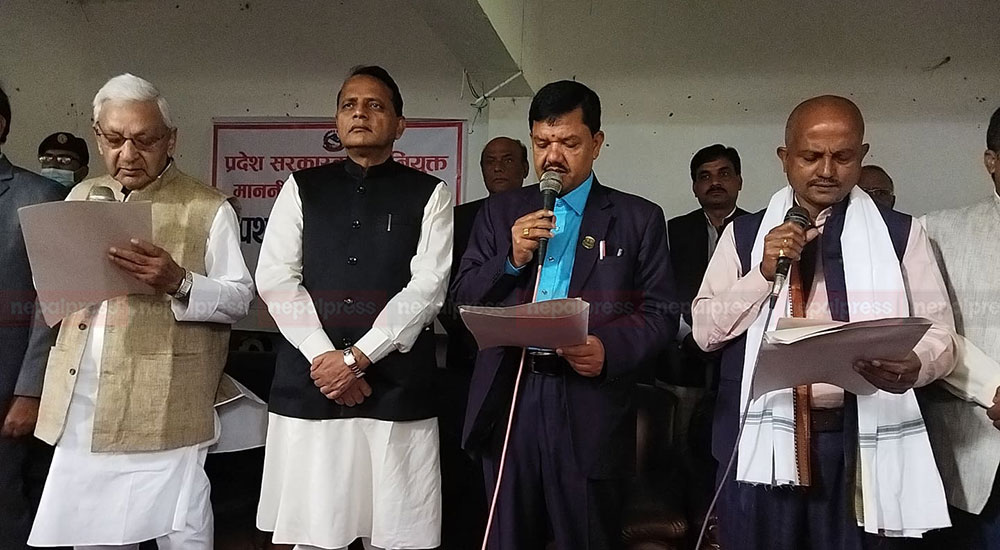 JANAKAPURDHAM: Two leaders of CPN (Unified Socialist) have been appointed as the ministers in Province 2.

Parliamentary Party leader of the CPN (Unified Socialist) Satrudhan Mahato has been appointed as the Minister for Industry, Tourism and Environment while Pramod Yadav has been given the responsibility of Ministry of Internal Affairs and Law.

Province Chief Hari Shankar Mishra administered the oath of office and secrecy to the duo amid a function on Sunday.

CPN (Unified Socialists) formed after the split of CPN-UML has 13 lawmakers in Province Assembly.

Rawal expresses dissatisfaction over decision to give all rights to Oli 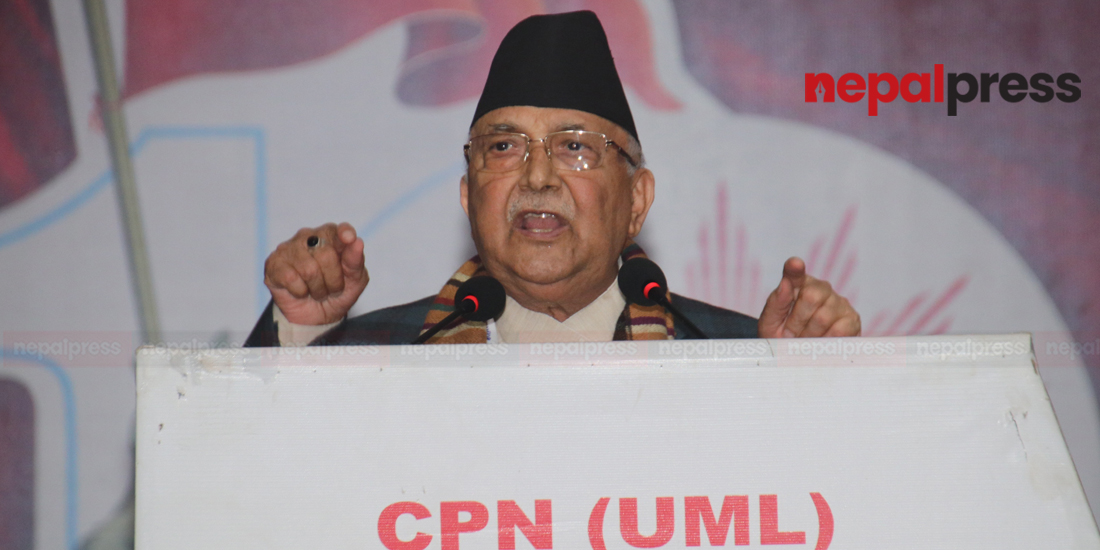 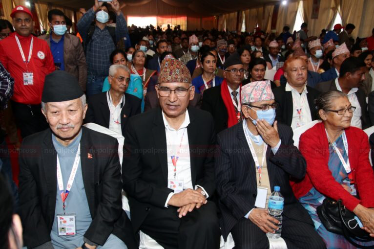 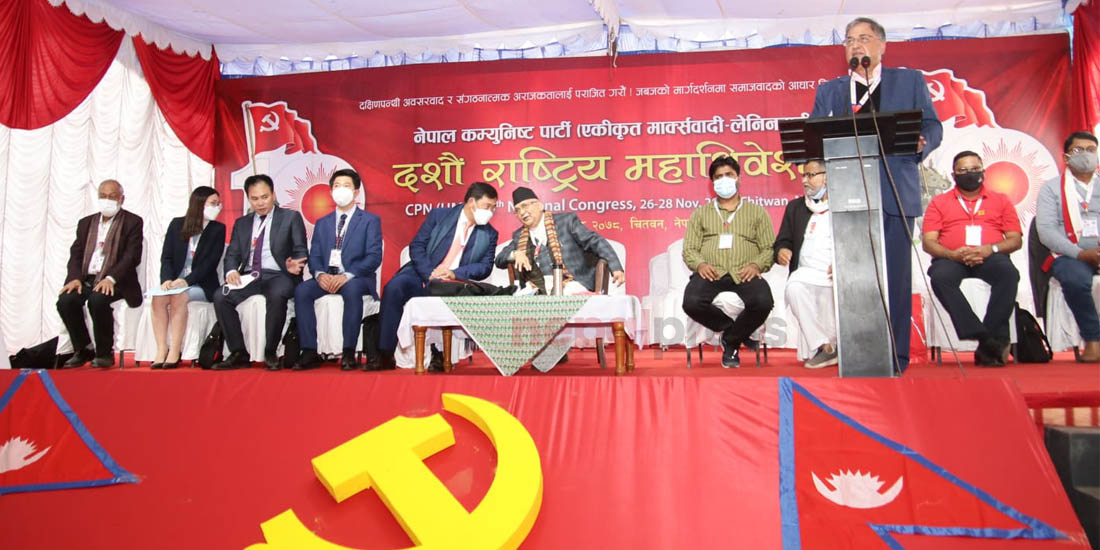 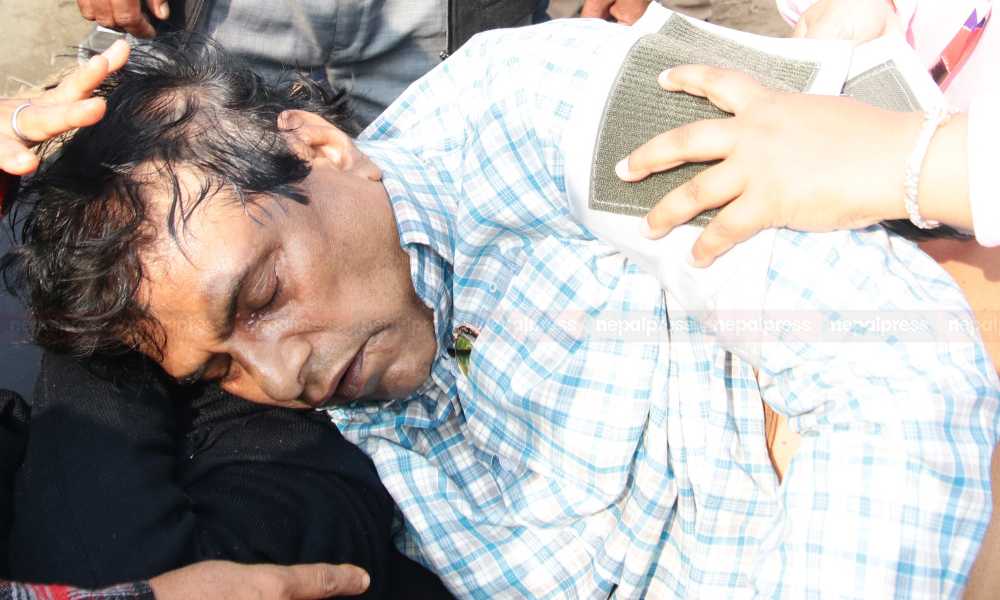