One killed in Saptari bike accident 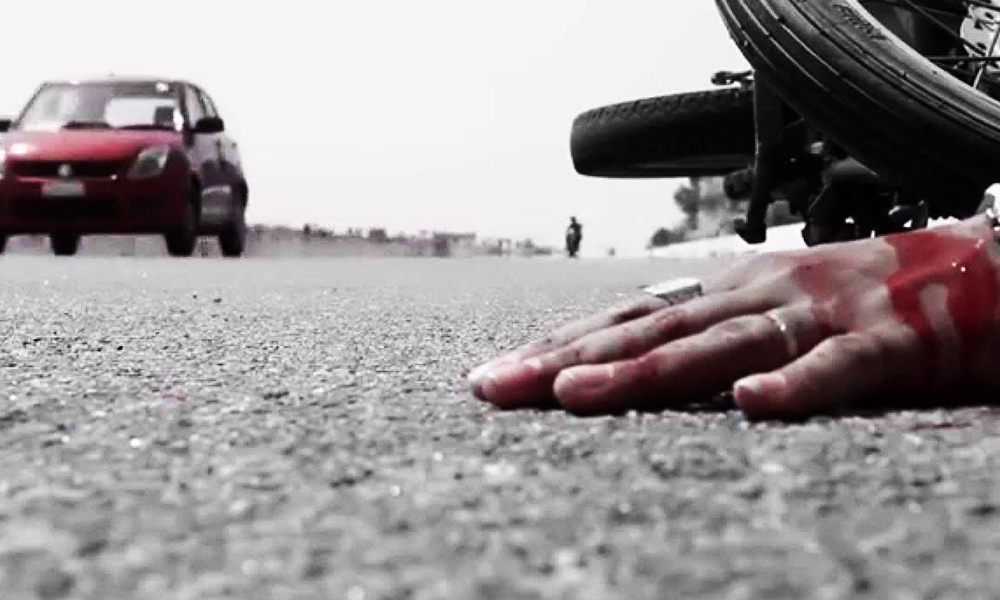 RAJBIRAJ: A person has died after a bike he was riding on met with an accident at Bodebarsain Municipality-7 in Saptari district on Saturday.

Critically injured in the accident, Alam was admitted to Gajendra Narayan Singh Hospital, Rajbiraj for treatment but died during the course of treatment, according to police. RSS