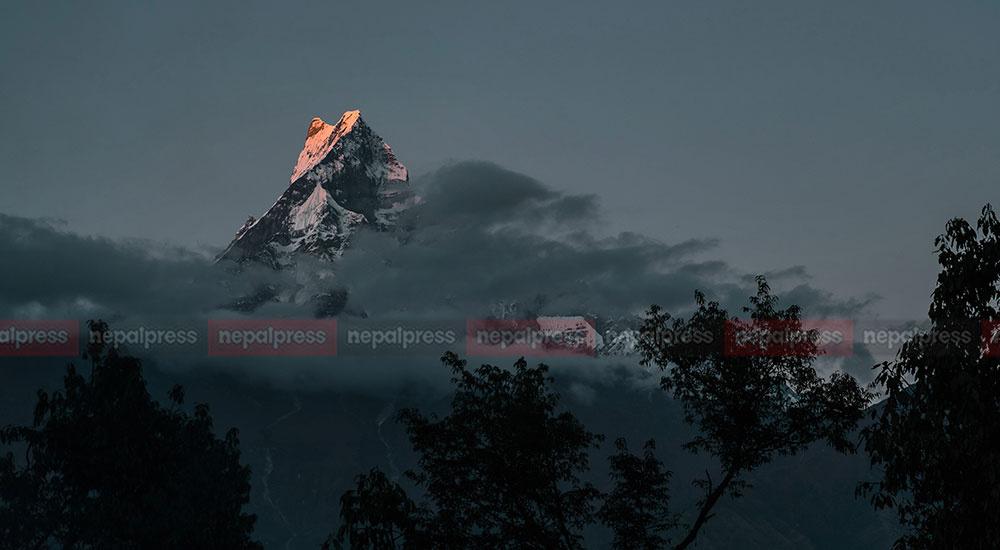 KATHMANDU: As many as 80 million Chinese nationals travelled abroad in 2012, the United Nations World Tourism Organization (UNWTO) said. The number of people travelling abroad has not changed since then.

But, South Asian countries are not in the bucket list of most of the Chinese tourists. After all, Chinese nationals are those who visited Nepal most often after Indians.

Why do very few Chinese tourists visit Nepal? Xinhua, China’s national news agency, Kathmandu Bureau Chief Zhou Shengping in his book has listed some of the reasons for this.

1. Chinese nationals are unaware of Nepal

Though Nepal is one of the 14 neighbours boarding China, a large number of Chinese nationals are unaware about Nepal.

2.  Chinese nationals think there is not much difference between Bhutan and Nepal

Zhou Shengping said that very few Chinese nationals come to visit Nepal as they think that Nepal and Bhutan and Sikkim are quite similar. He said that such illusions towards Nepal should be changed.

The number of Chinese tourists visiting Nepal is significantly lower than other nationals as the airfare to Nepal is expensive for them, Zhou Shengping. He further said that they do not want to travel by land routes due to the poor condition of the roads.

He said that airfare is very expensive not only in China but also in Nepal. Zhou Shengping said that he had to pay USD 600 while travelling to Nepalgunj from Talcha Airport.

Zhou Shengping said that poor quality and adulterated food is another reason Chinese tourists do not want to travel to Nepal. He mentioned in his book that tourism entrepreneurs have been deliberately cheating the people.

Tourists have been forced to pay Rs 3,000 as environment protection tax for Rs 1,000 and are compelled to pay up to Rs 500 for a bottle of hot water, he said.

Chinese tourists are less attracted towards Nepal owing to the accidents that occurred in the tourism sector, he said.

Mugu is one of the districts bordering Nepal and China. Rara Lake, the largest lake of Nepal is also in Mugu. But, the road to one of the tourist destinations of Nepal is pathetic, he said. The air service is also not as expected.

During his visit to Rara Lake in 2012, Zhou Shengping said that the road to the lake was pitiful and he also did not get an opportunity to boat in the lake. He further said that he had to wait for three days to fly to Nepalgunj from Talcha Airport.

Chinese tourists are attracted more towards European countries than South Asian countries due to the lack of sufficient snow sports. He urged the government to think about developing snow sports in Nepal.

The number of tourists is declining every year due to the government’s ignorant attitude towards waste management. He said that due to the lack of environment awareness, waste accumulated in various hiking and trekking routes is degrading natural beauty.  Hence, he suggested that these kinds of activities should be lessened to honour Nepal’s popular tourism slogan ‘Naturally Nepal once is not enough’ and to attract more foreign tourists.