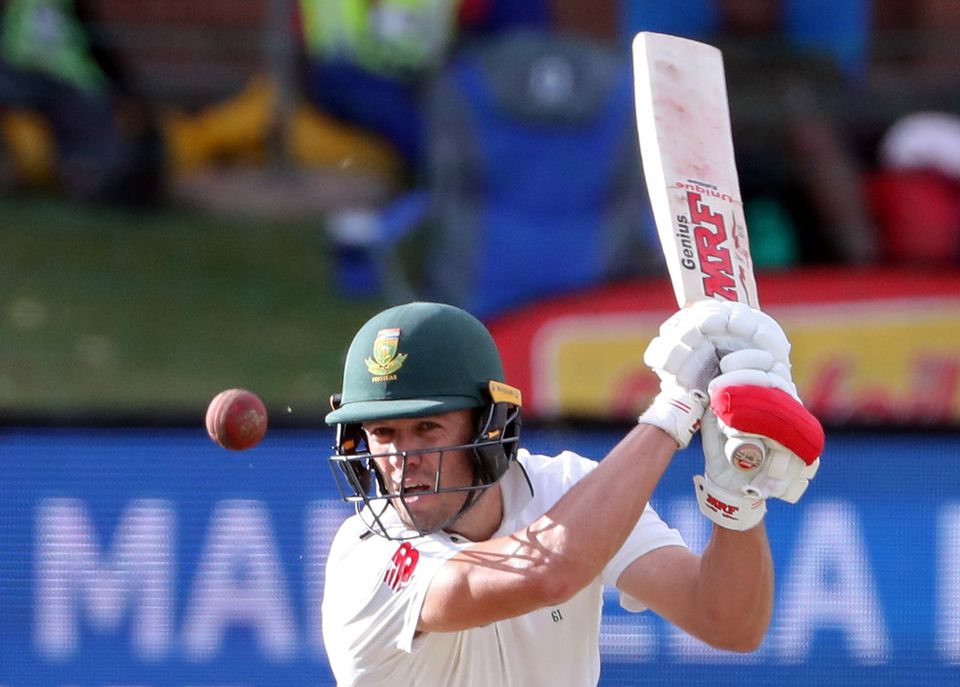 Former South Africa international AB de Villiers said he has decided to retire from all forms of the game, bringing to an end a 17-year career, Reuters reported.

De Villiers had retired from all international formats in May 2018 but was in talks about a return to the limited overs side for the Twenty20 World Cup before deciding against playing for the Proteas again.

The 37-year-old was still involved in franchise cricket, last playing the Indian Premier League for Bangalore.

“It has been an incredible journey, but I have decided to retire from all cricket,” De Villiers said in a statement on Friday.

“Ever since the backyard matches with my older brothers, I have played the game with pure enjoyment and unbridled enthusiasm. Now, at the age of 37, that flame no longer burns so brightly.

“That’s the reality I must accept – and, even if it may seem sudden, that is why I am making this announcement today. I’ve had my time. Cricket has been exceptionally kind to me.”

An explosive batsman who also kept wickets, De Villiers has often been referred to as “Mr 360” for his wide range of shots which found all corners of the boundary.

De Villiers retires with over 20,000 runs to his name in tests, one-day internationals and T20Is for South Africa.