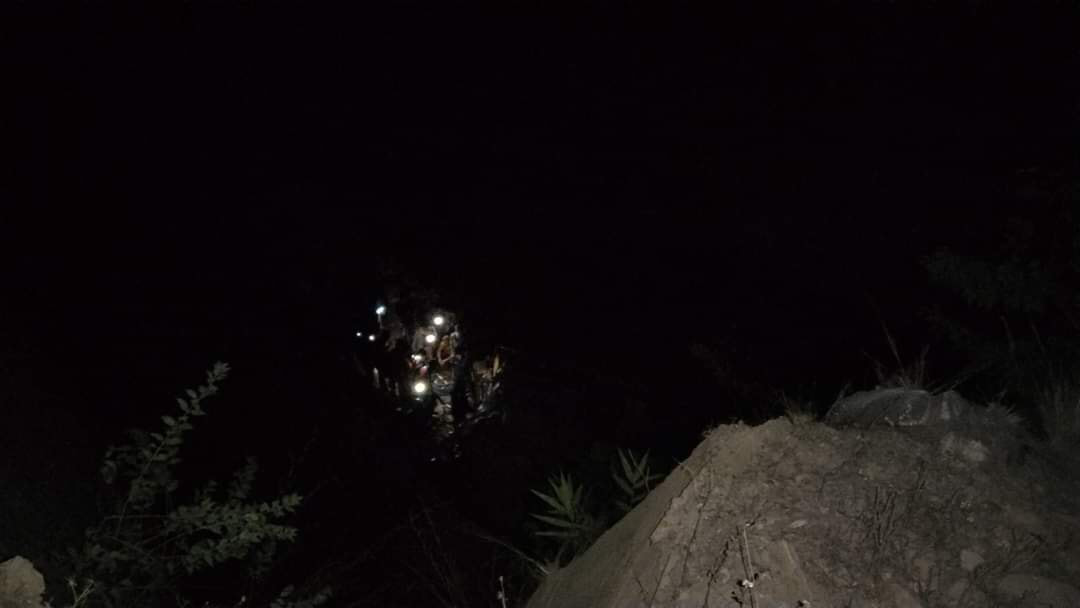 DANG: Four persons died on the spot and 11 others were injured when a bus they were traveling in met with an accident at Jaljala in Madi Rural Municipality- of Rolpa on Thursday.

The identities of the deceased are yet to be ascertained.

The incident occurred when the bus (Na 3 Kha 5518) heading towards Thawang of Rolpa from Gorahi of Dang fell some 100 feet down the road, Inspector Krishna Rana, spokesperson at the District Police Office, Rolpa said.

It has been assumed that there were around 20 persons on board the ill-fated bus when the incident took place.