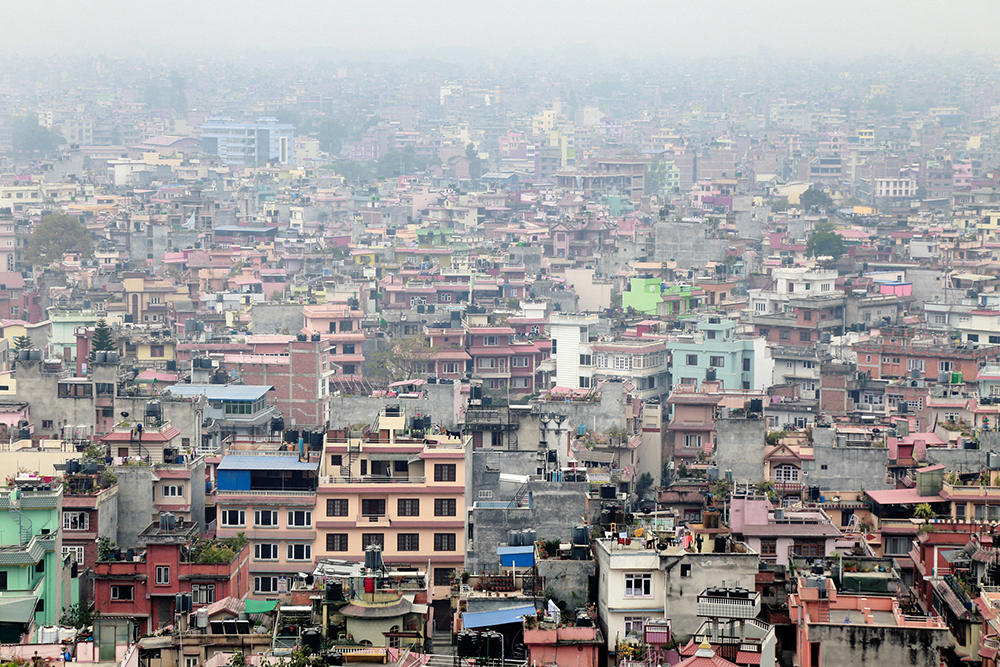 KATHMANDU: The Kathmandu Valley has witnessed the coldest day of this year so far on Wednesday.

According to the Department of Hydrology and Meteorology, the minimum temperature of the Valley was measured at 7.4 degrees Celsius, which is the lowest so far this year. On Tuesday, it was 8.0 degrees Celsius. The Department has urged the people to take precautions against the cold.

The Meteorological Forecasting Division said that mercury across the country including the Valley has started dropping by 1-2 degree Celsius each day on average.

At present, it is partly cloudy in the hilly parts of the country and mostly fair in the rest of the places. The same weather condition is likely to continue tonight as well.

According to the Division’s latest details, the Valley’s maximum temperature was 21.8 degrees Celsius.