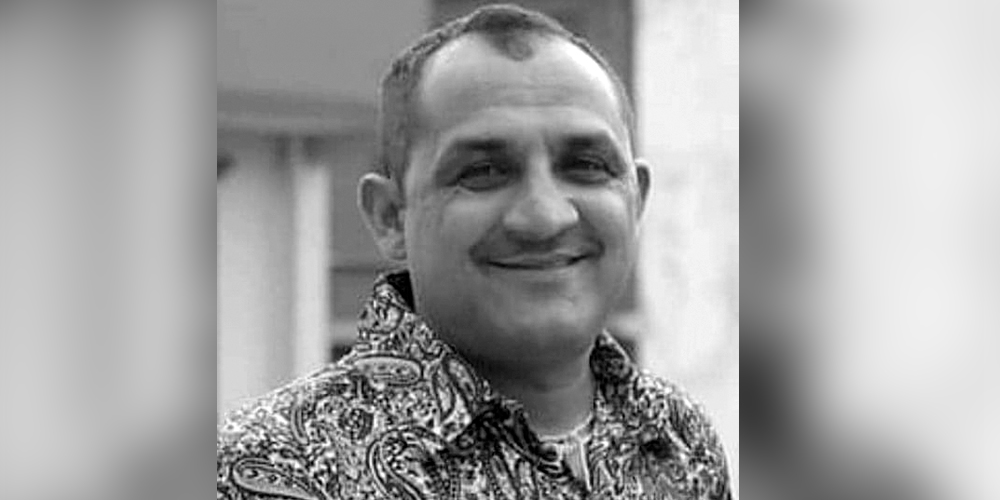 KATHMANDU: Editor-in-Chief of NepalPress Matrika Paudel has been bereaved of his brother.

Paudel’s elder brother Uddhav Paudel (45) died when a tractor he was traveling in met with an accident at Duragaun in Tamakoshi Rural Municipality-1 of Ramechhap on Tuesday.

Three persons including the driver were injured in the incident.

Ward Chairman Nigmar Tamang said that the incident occurred when the ill-fated four-wheeler heading towards Duragaun by carrying gravel for a school from Saipu fell off a cliff this evening. Tamang said that Paudel died on the spot.

He was also active in politics and social work.

Paudel is survived by his wife and two sons.

The Nepal Press family wished for eternal peace to the departed soul and extended heartfelt condolences to the bereaved family.