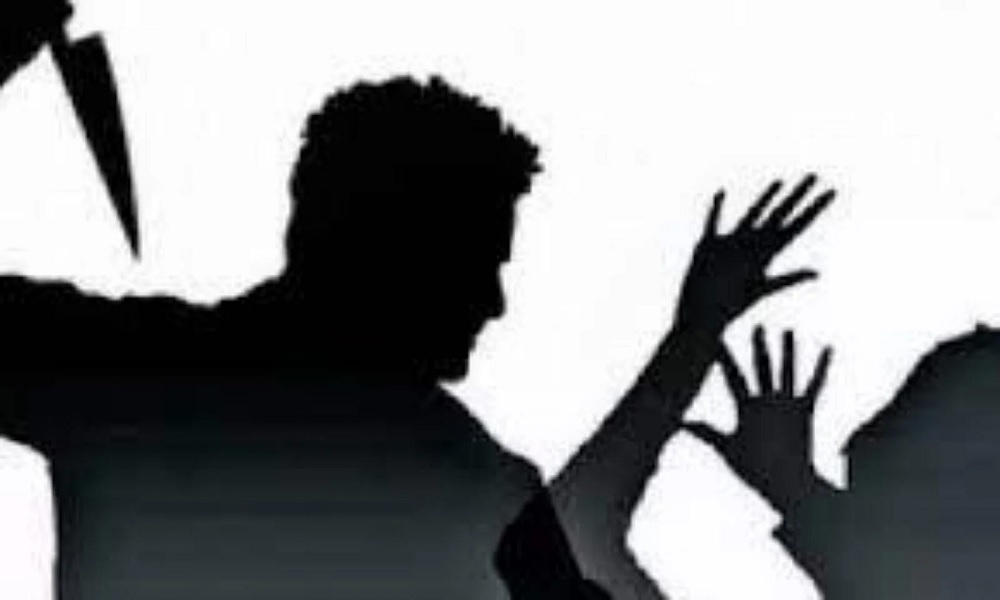 KATHMANDU: Police on Monday arrested a man for killing his brother by using a knife at Chapgairi in Sandakpur Rural Municipality-1 of Ilam district.

Chakra Mukhiya (35) stabbed his brother Icchya Mukhiya (35) to death over a minor dispute while they were drinking alcohol at their Uncle’s house, according to the District Police Office, Illam. Police said that Mukhiya died on the spot.

Acting on a tip-off, police arrested Chakra Mukhiya and seized the knife.