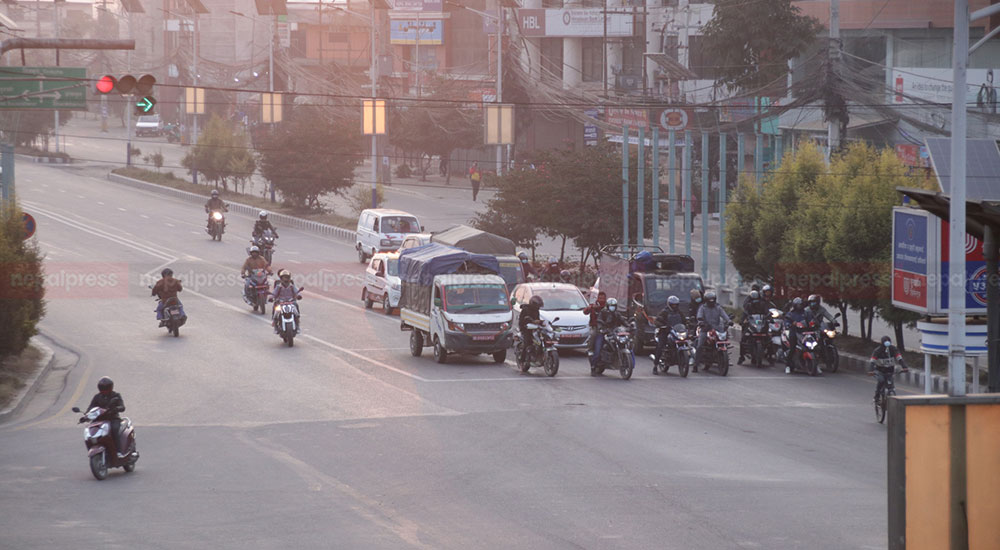 KATHMANDU: The nationwide bandh called by Netra Bikram Chand-led Communist Party of Nepal on Tuesday had a partial impact in the Kathmandu Valley.

The Chand-led Maoist party called the bandh to protest against the hike in petroleum products.

Though there is a little presence of public vehicles, private vehicles are seen plying the road defying the bandh.

A large number of police personnel have been beefed up in major chowks of the Capital.

Long-route vehicles, however, stayed off the road.

Ealier on November 10, the Nepal Oil Corporation had jacked up the price of petroleum products.

The state-owned monopoly had decided to increase the price of petrol, diesel and kerosene by Rs 3 per liter and aviation fuel by Rs 5 per litre.

Similarly, the NOC decided to hike the price of cooking gas by Rs 75 per cylinder. 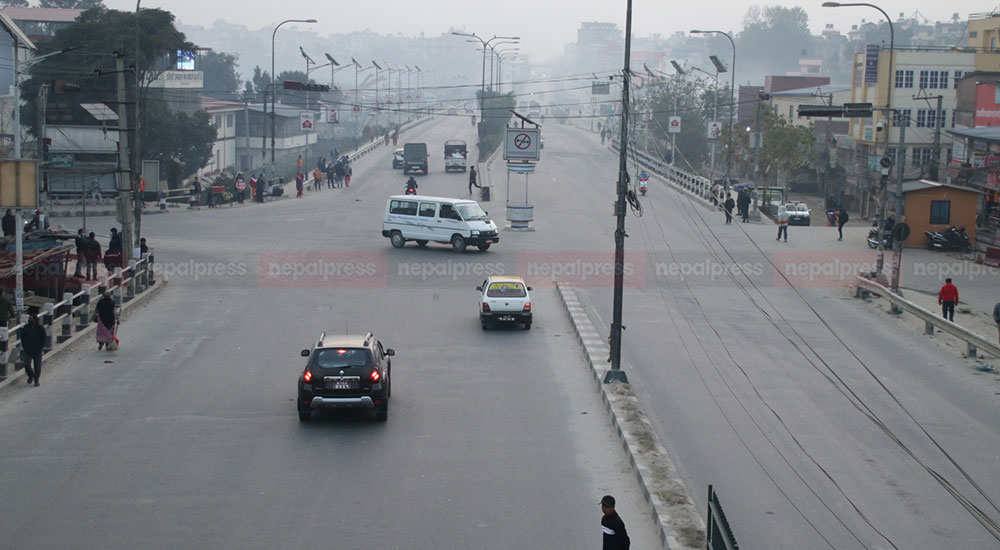 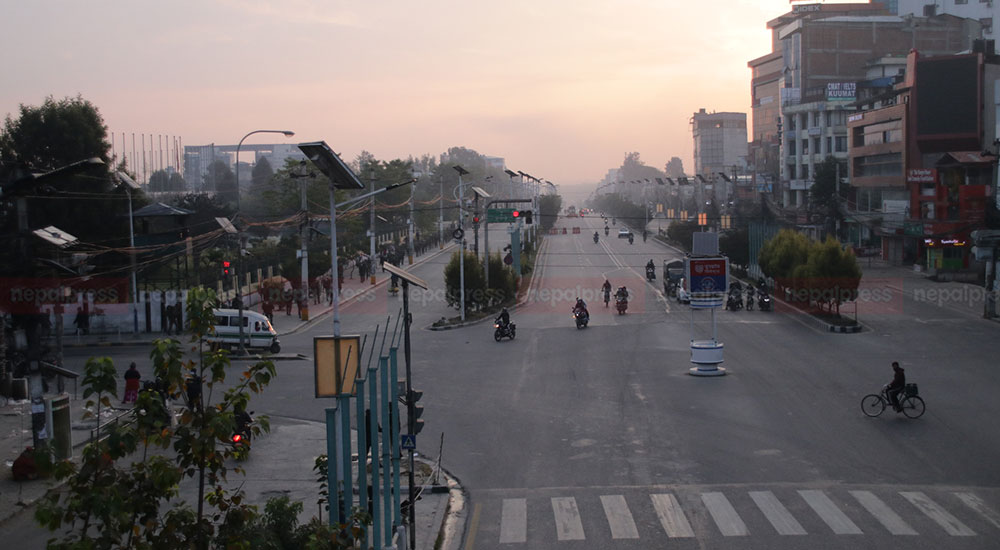 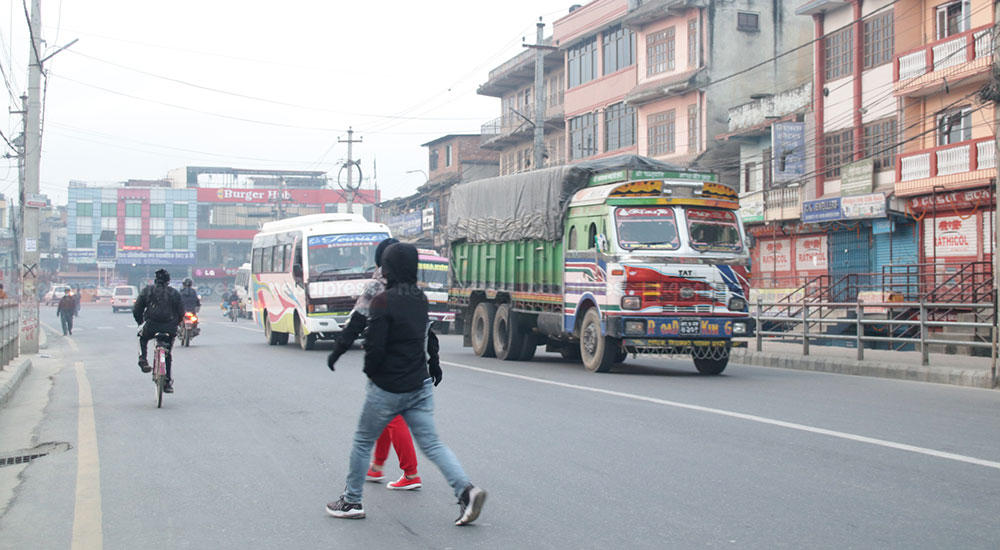 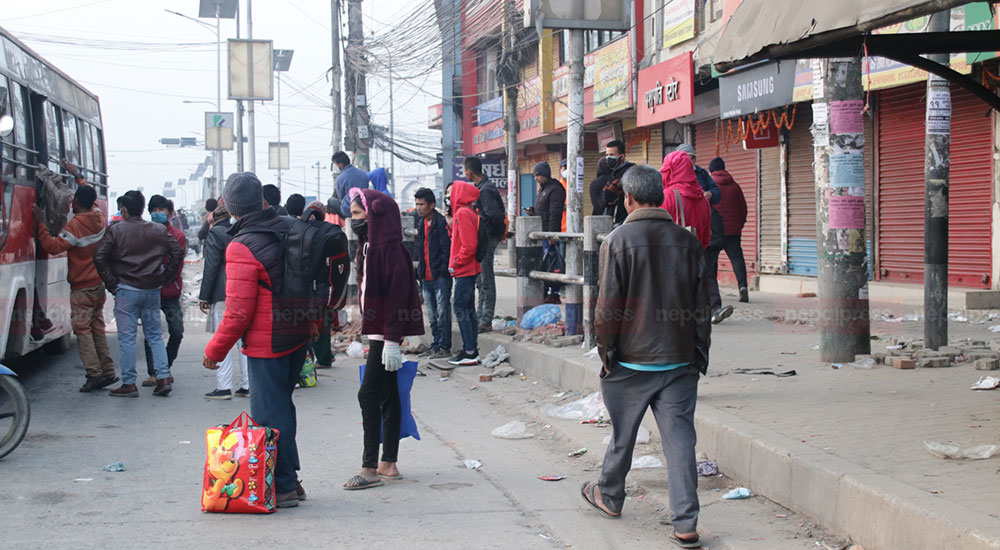 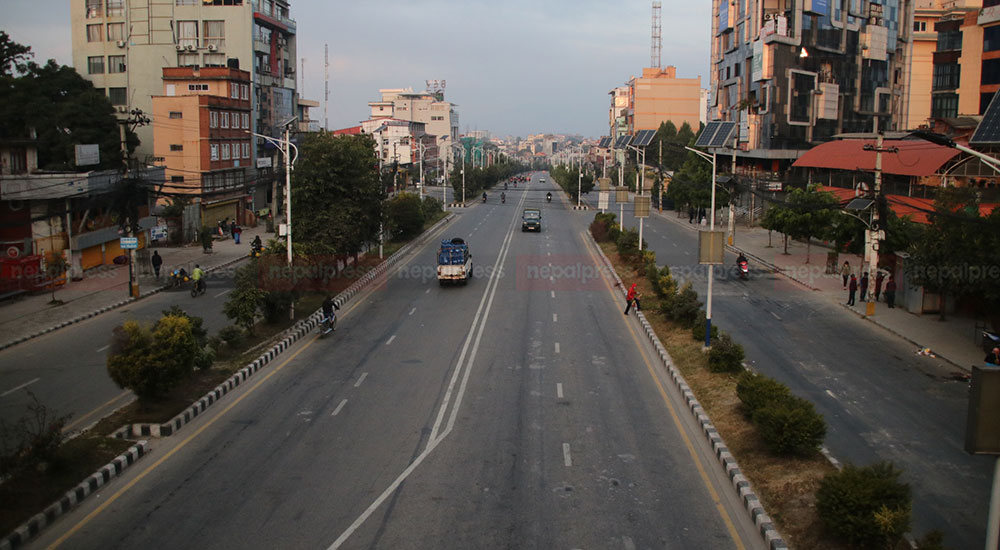 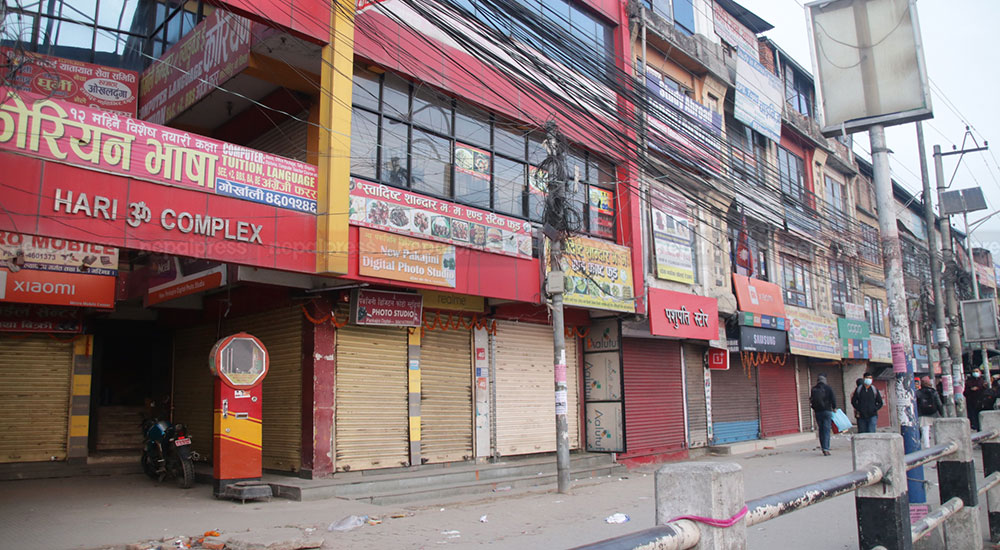 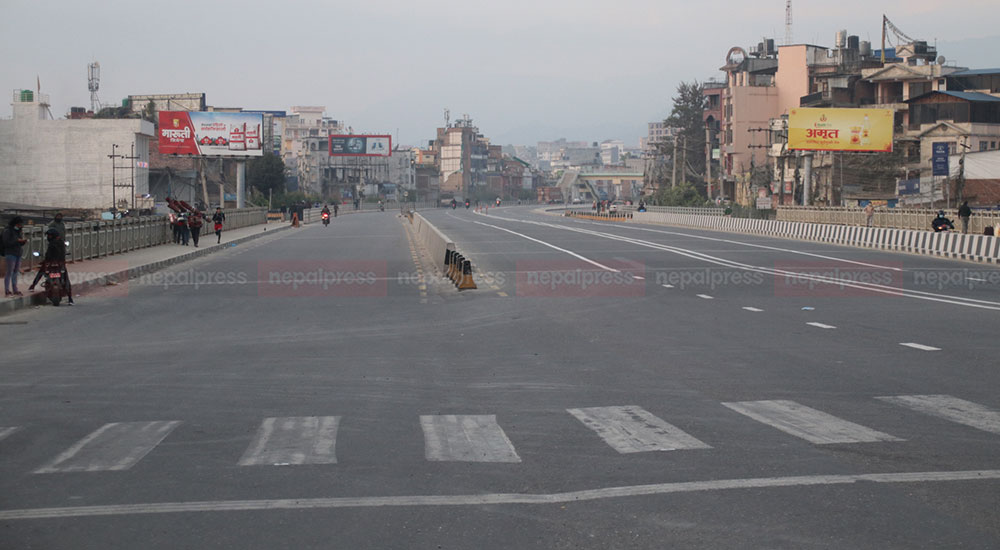 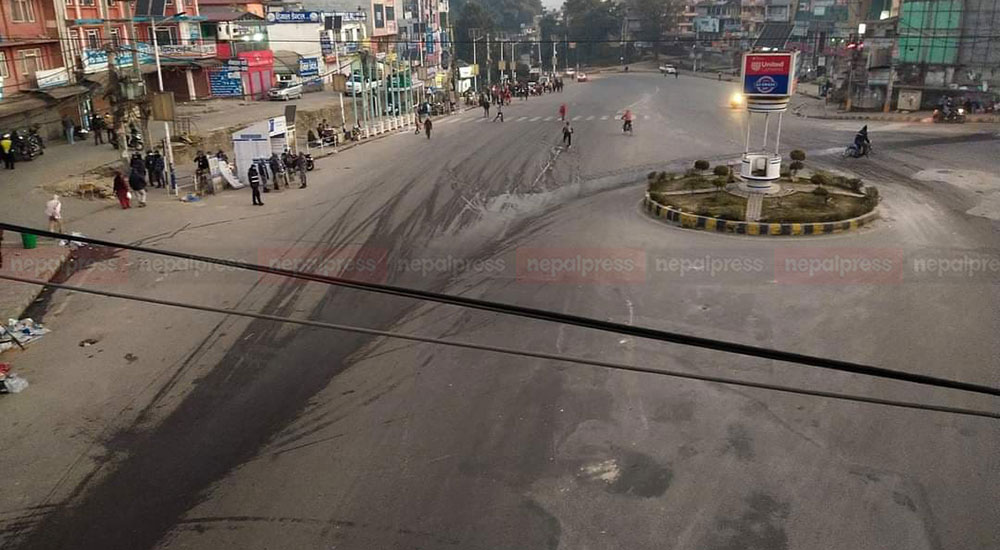 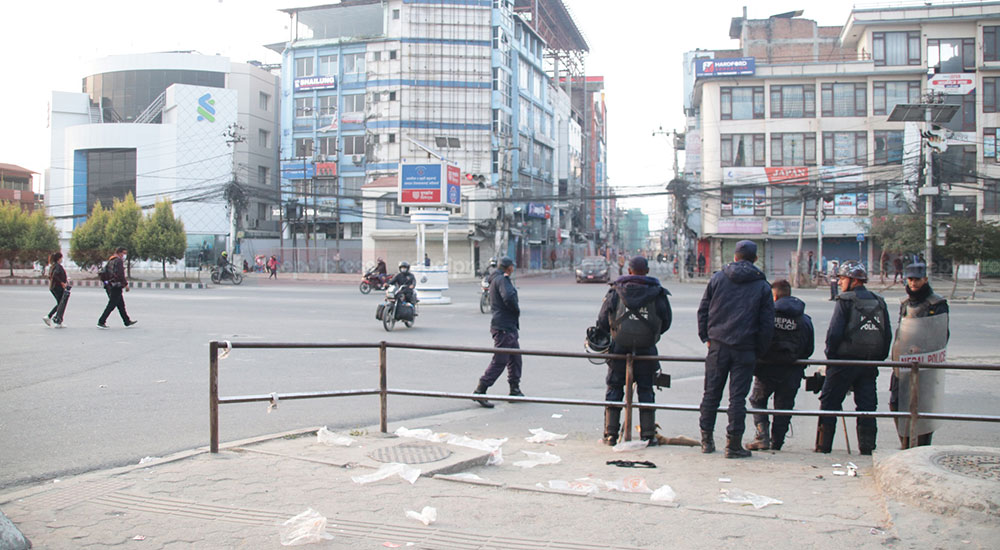 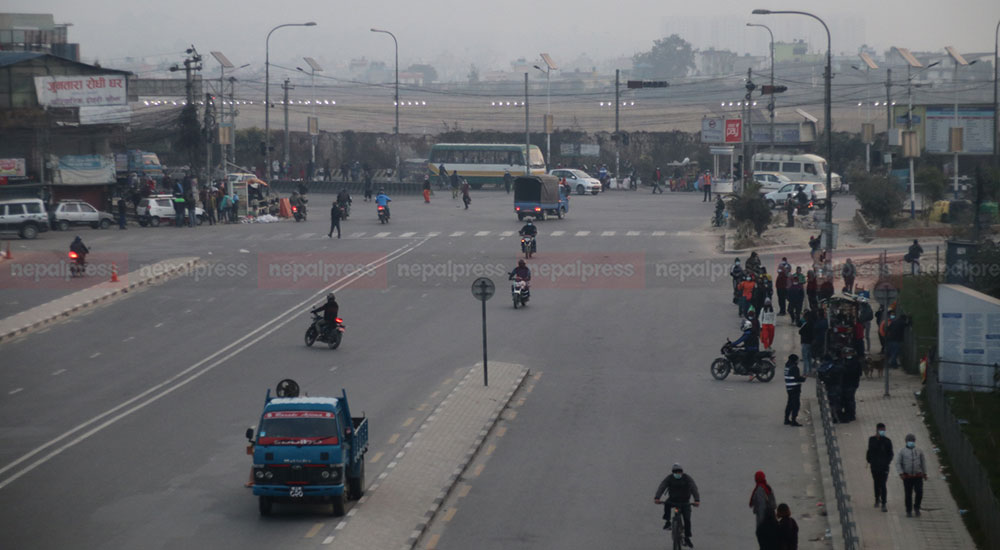 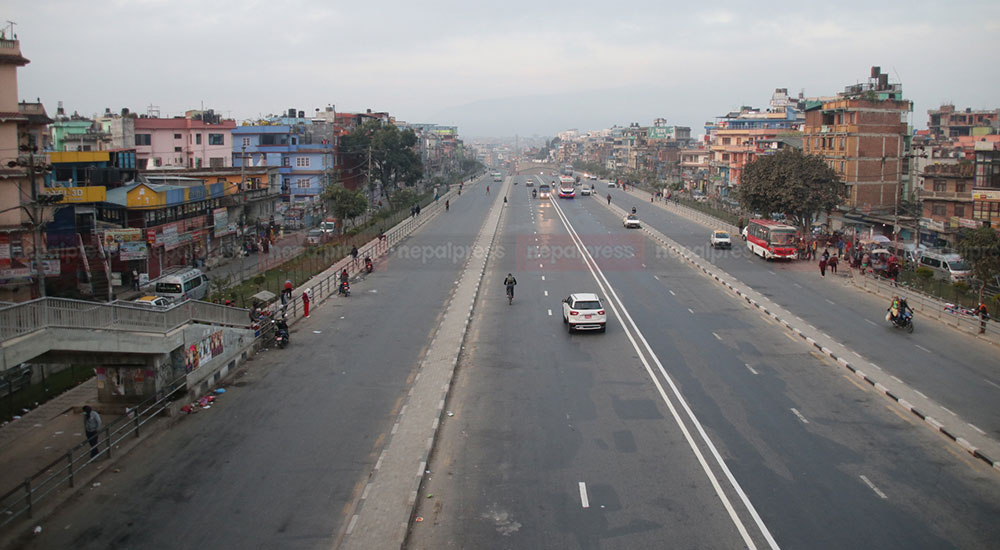 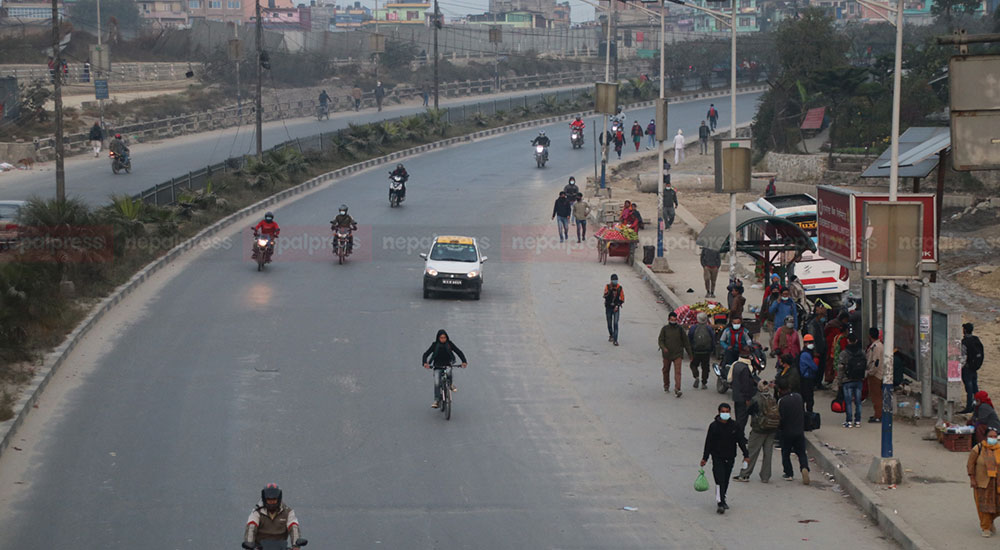