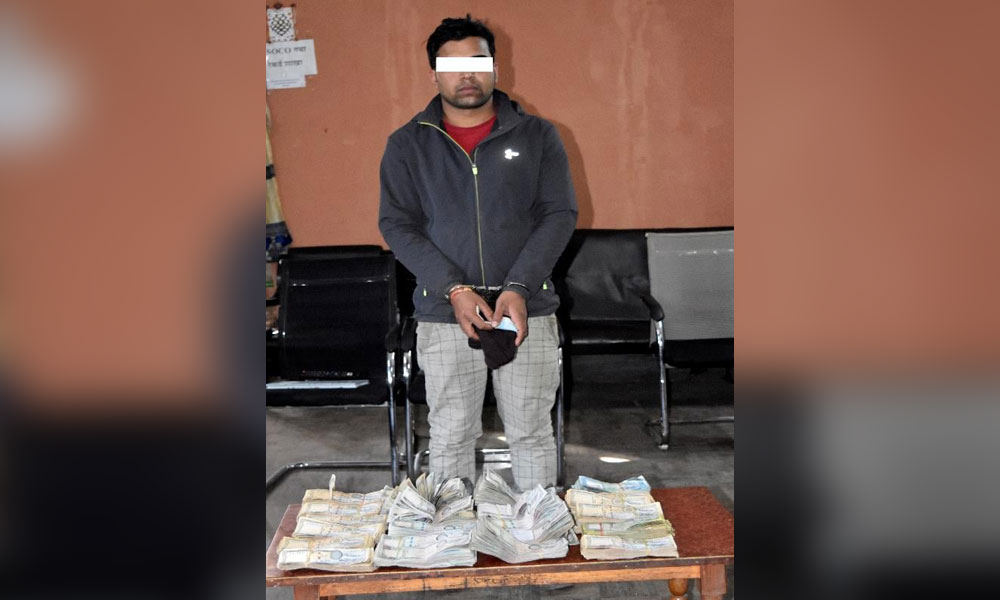 KATHMANDU: Police have arrested a person for allegedly running the illegal business of hundi (transfer of money through illegal channels to evade tax) and confiscated more than Rs 1.6 million in cash from his possession.

The detainee has been identified as Amar Narayan Das(25) of Kalimati, Malekpur Rural Municipality-5, Saptari.

Acting on a tip-off, a police team deployed from the Metropolitan Police Crime Division Min Bhawan arrested Das along with the cash from Kalimati on Friday.

Das along with the confiscated money has been sent to the Department of Money Laundering Investigation (DMLI) in Pulchowk, Lalitpur for further investigation.