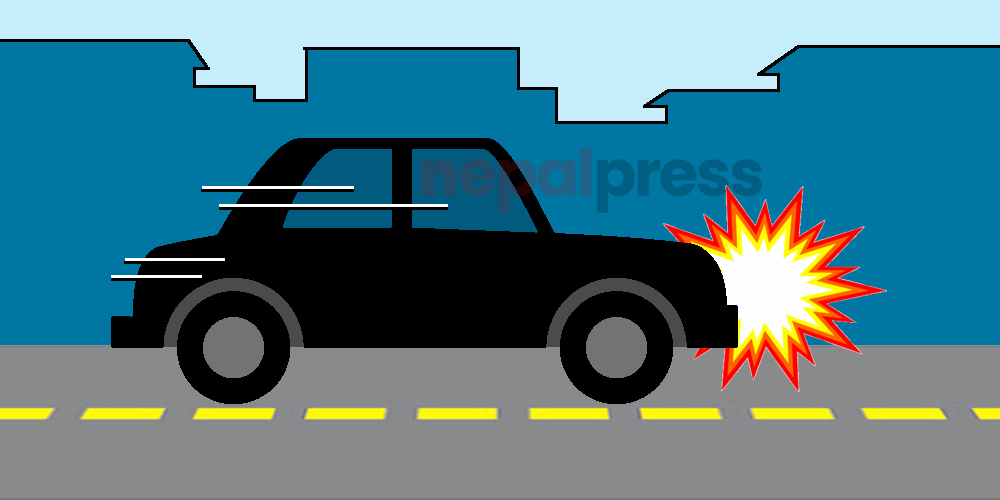 JANAKPURDHAM: At least four persons were killed when a car they were travelling in crashed into a pond along the Gaur-Chandrapur road section in Yamunamai Rural Municipality of Rautahat district on Saturday.

The deceased have been identified as Indian nationals according to documents the deceased carried with them, said the Rautahat police.

The ill-fated car (UK 12 C 2900) was en route to Gaur from Chandranigahapur when it skidded off the road and fell some 20 meters into a pond at around 10 pm yesterday, according to  Superintendent of Police (SP) Binod Ghimire of the Rautahat District Police Office.

A police team arrived at the scene shortly after the accident took place but found all four dead, he said.

Preliminary investigation revealed that Drink-driving was the cause of the accident. They were speeding while under influence, according to police sources.

The car was retrieved from the pond with the help of a crane by the police.

The police have coordinated with the Indian police to find more personal details of the deceased and investigations are underway.