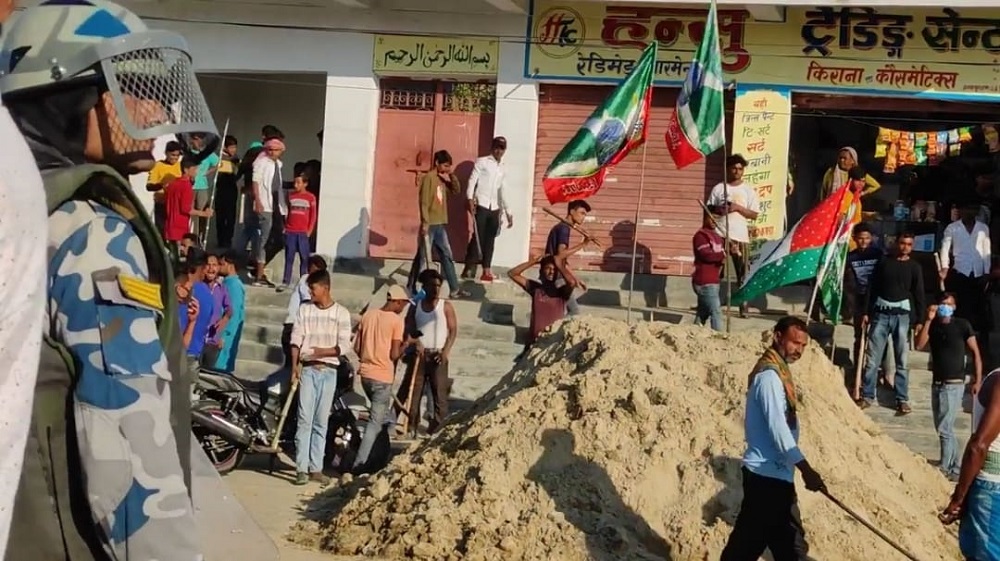 KATHMANDU: The local administration on Saturday issued a prohibitory order after tension surfaced between Hindu and Muslim communities in Rupaitha of Janakpur Sub-Metropolitan City-20.

Chief District Officer of Dhanusha Bandhu Prasad Bastola said that the prohibitory order has been issued from 2 pm today to 10 pm tomorrow.

Prohibitory order has been issued in various places of Janakapur after some people and groups staged a demonstration at Rupaitha in Devpura of Janakpur Sub-Metropolitan City-20, Dhanusha today which intends to disturb communal harmony and peace, he said in a statement issued today.

Chief District Officer Bastola said that the prohibitory order has been issued banning demonstrations and protests in some key areas.

Earlier in November 10, a group of people from Muslim community intervened in the Chhath programme organised by the Hindu community. Later, a clash ensued between Hindu and Muslim communities.

Man beaten to death in Morang

Tiger census to start from December 5