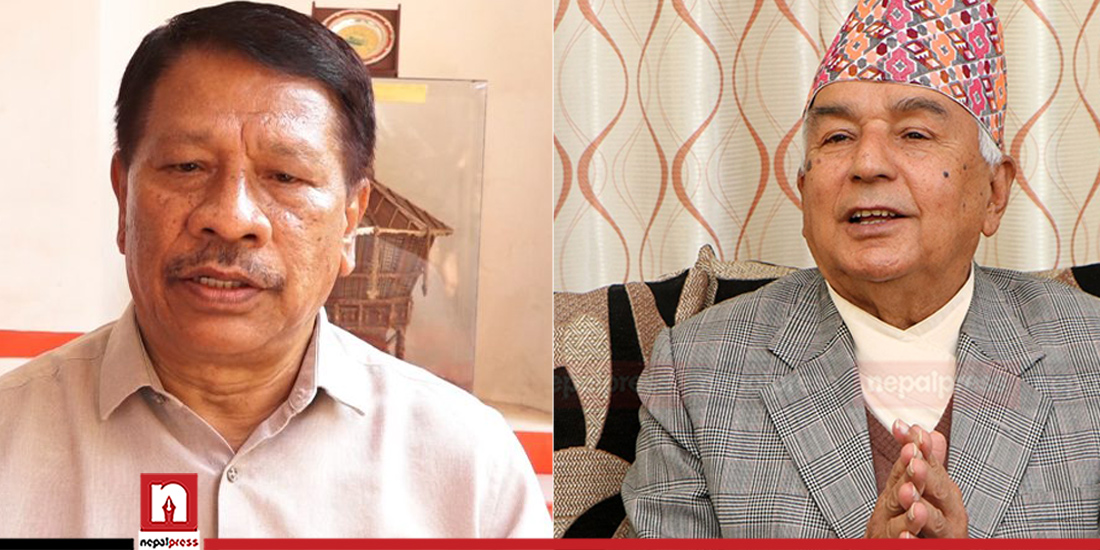 Singh, who had announced his candidacy for the post of party President in the upcoming 14th general convention, has decided to boycott the meeting called by Paudel saying that he had to focus on the preparations for the general convention.

Senior leader Paudel has called the meeting of central office bearers and members of the establishment faction today.

Singh has already sent a message to Paudel that he would not be able to attend the meeting scheduled for 2 pm at Anupam Foodland in Battisputali today.

Laterly, Paudel and Singh are trying to stay away from each other.

Singh was the proposer when Paudel vied for the post of president in the 13th general convention.

Singh has been saying that Paudel has not been supporting him even though he had thrown his weight behind him during the 13th general convention.

Singh, who had been attending the meeting of the Paudel faction, has decided to boycott today’s meeting because of the same reason.

Earlier, Singh had said in some public programmes that President Sher Bahadur Deuba and senior leader Paudel could not lead the party.

“Singh will make his own team in the upcoming 14th general convention,” a leader close to Singh said.