U.S. and China unveil deal to ramp up cooperation on climate change 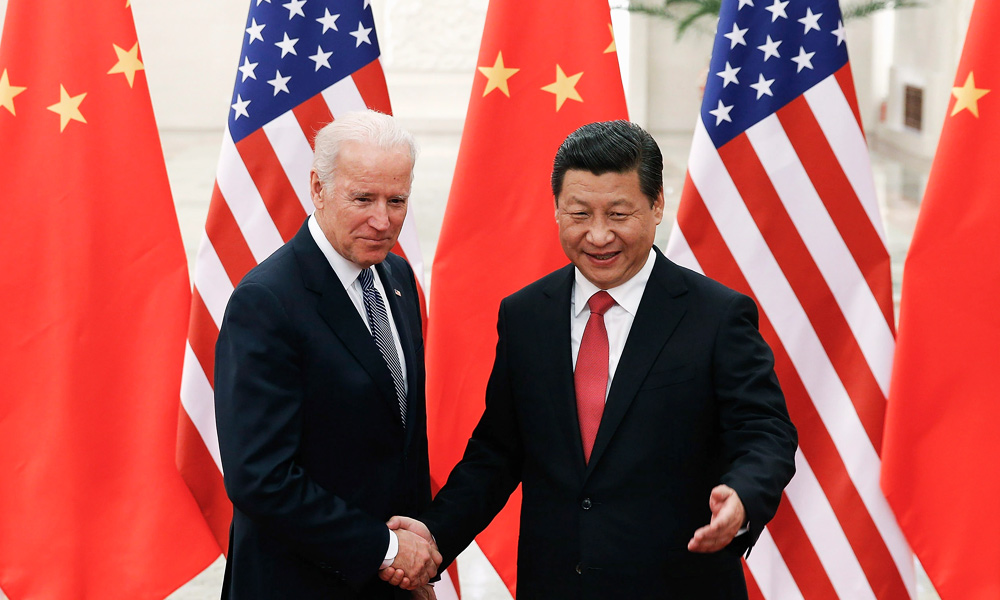 The United States and China, the world’s two largest emitters of carbon dioxide, unveiled a deal to ramp up cooperation tackling climate change, including by reducing methane emissions, protecting forests and phasing out coal, Reuters reported.

The framework agreement was announced by U.S. climate envoy John Kerry and his Chinese counterpart Xie Zhenhua at the U.N Climate Conference in Scotland, and was billed by both as way to tip the summit toward success.

“Together we set out our support for a successful COP26, including certain elements which will promote ambition,” Kerry told a news conference. “Every step matters right now, and we have a long journey ahead of us.”

Speaking through an interpreter, Xie told reporters that the deal would see China strengthen its emissions-cutting targets and develop a national plan on methane. He also said both countries wanted to do more to stop deforestation, according to Reuters.

“Both sides will work jointly and with other parties to ensure a successful COP26 and to facilitate an outcome that is both ambitious and balanced,” Xie said.

U.N. Secretary-General Antonio Guterres welcomed the agreement between China and the United States.

“Tackling the climate crisis requires international collaboration and solidarity, and this is an important step in the right direction,” Guterres posted on Twitter.

Britain has organised the COP 26 meeting in Glasgow, Scotland, which aims to secure net zero carbon emissions pledges and keep the Paris Agreement target of a 1.5 degrees Celsius temperature rise within reach to curb the impact of global warming. read more

Chinese President Xi Jinping is not attending the United Nations meeting in person. Instead, last week he delivered a written statement to the opening section of the summit, when leaders usually give speeches, Reuters reported.

In it, he offered no additional pledges, while urging countries to keep their promises and “strengthen mutual trust and cooperation”. read more

Xi pledged at the U.N. General Assembly in September that China would achieve carbon neutrality before 2060.