Police interfere in lawyers’ protest in Supreme Court (With photos) 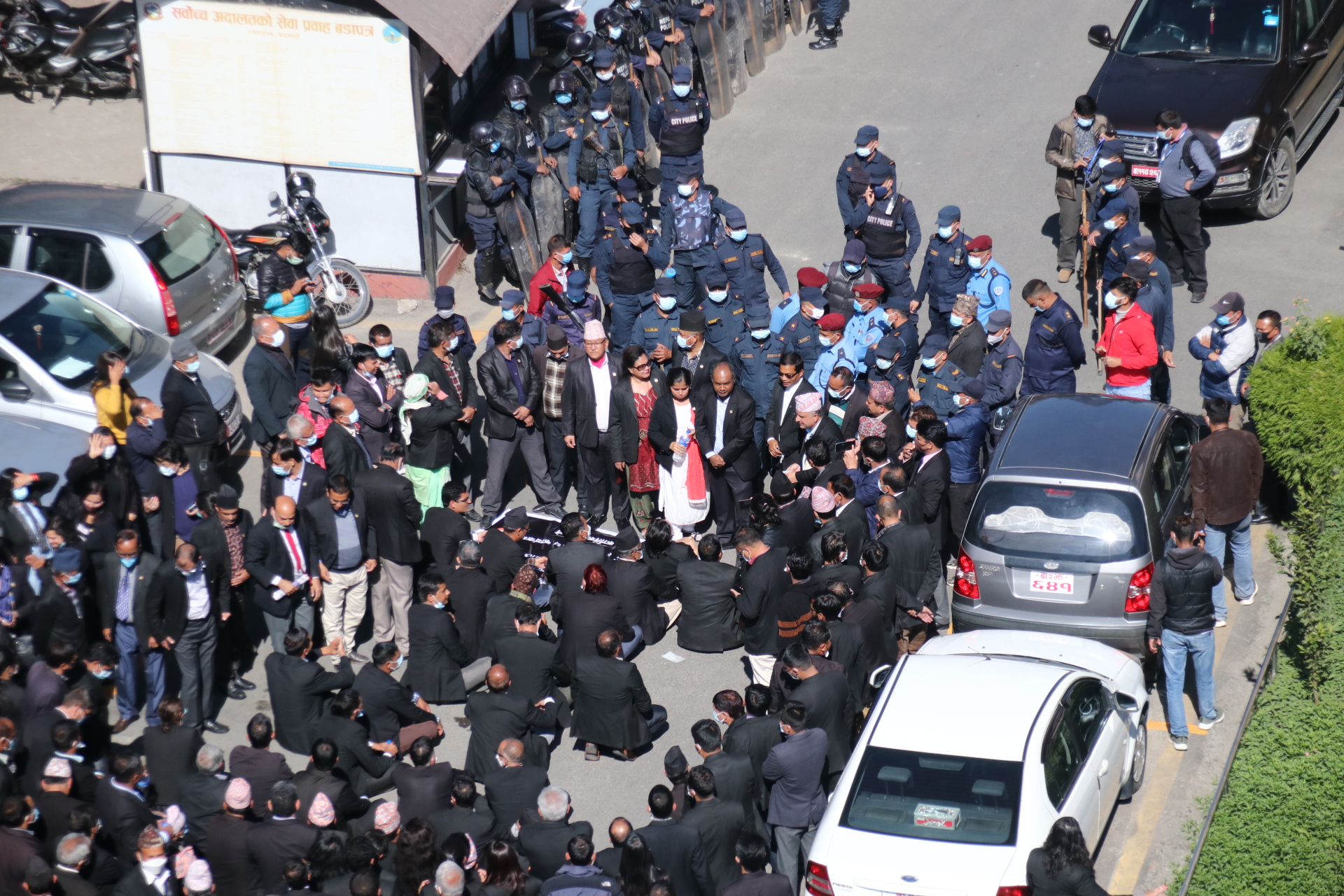 KATHMANDU: Police on Thursday intervened in a protest programme organised by the lawyers in the premises of Supreme Court.

The area was gripped by tension for sometime after police tried to take the group of agitating lawyers under control.

Later, police tightened the security to prevent any untoward incident. 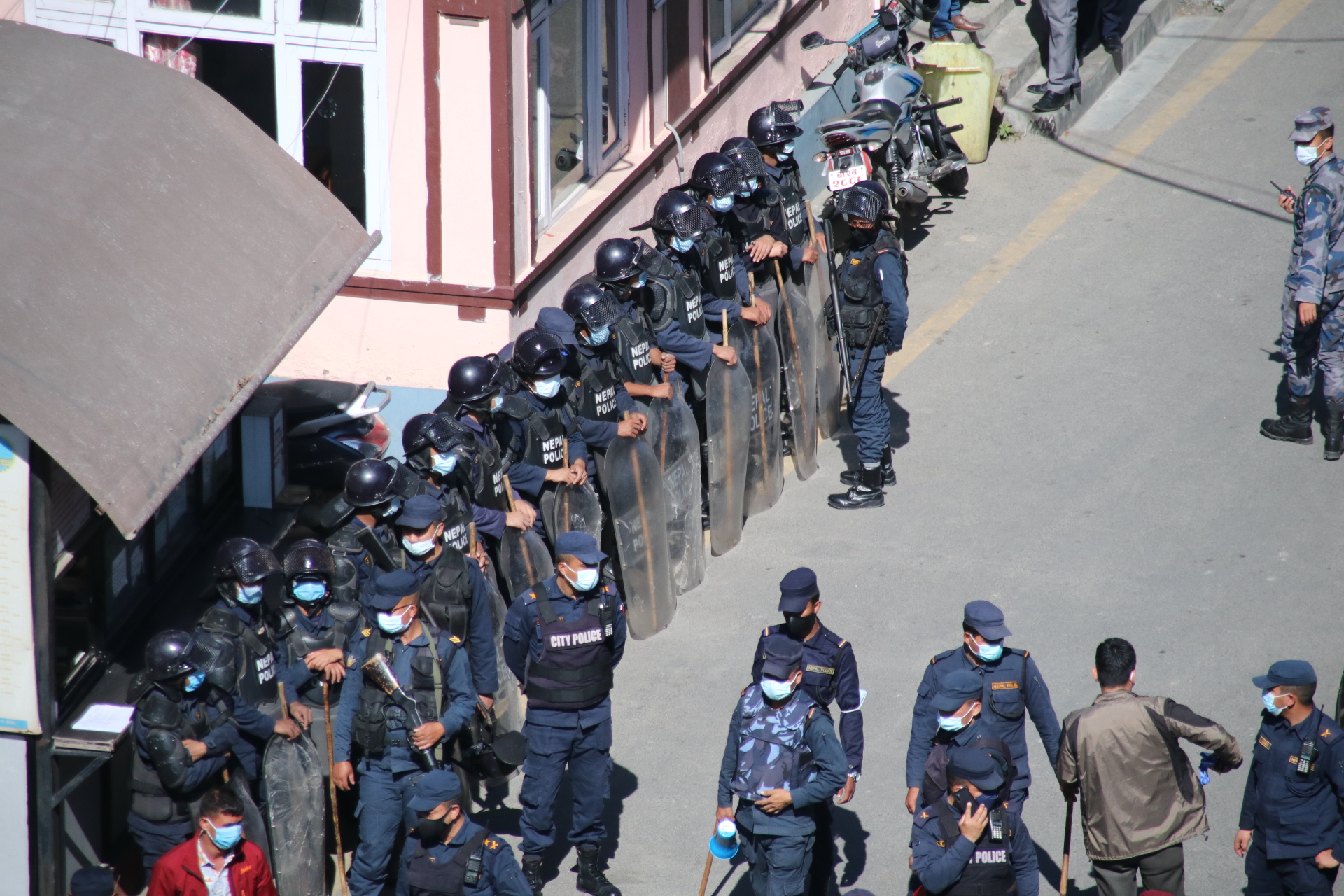 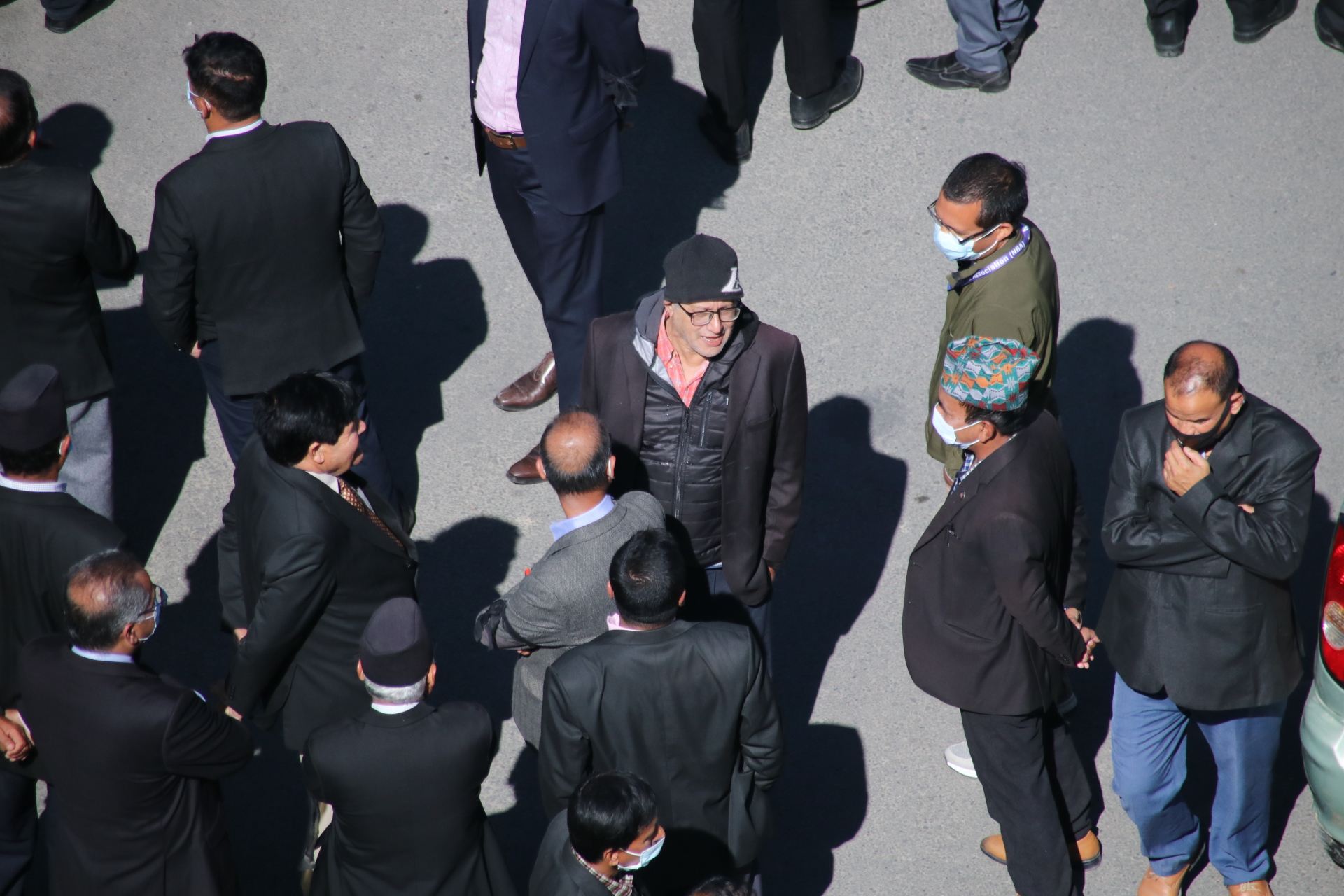 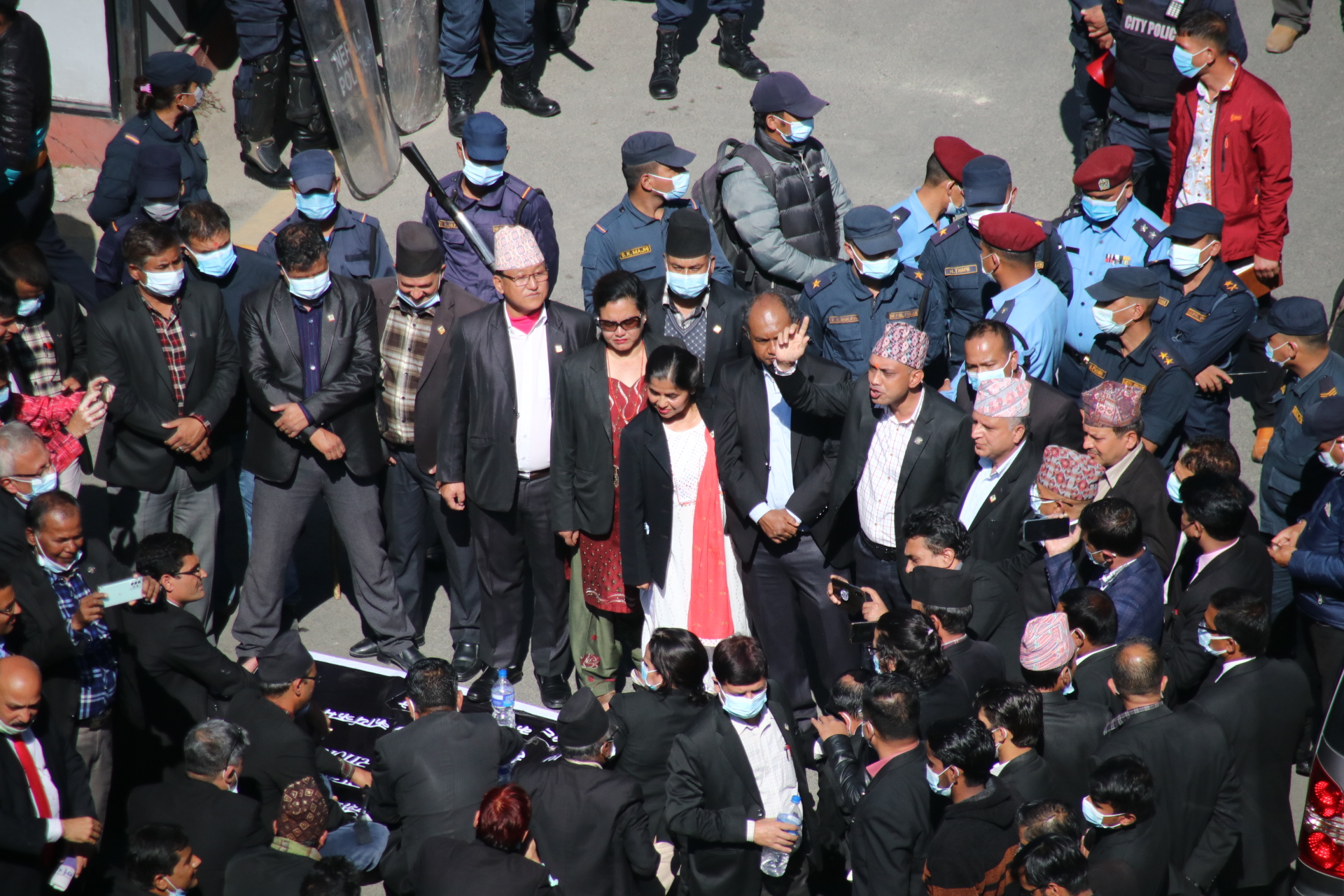 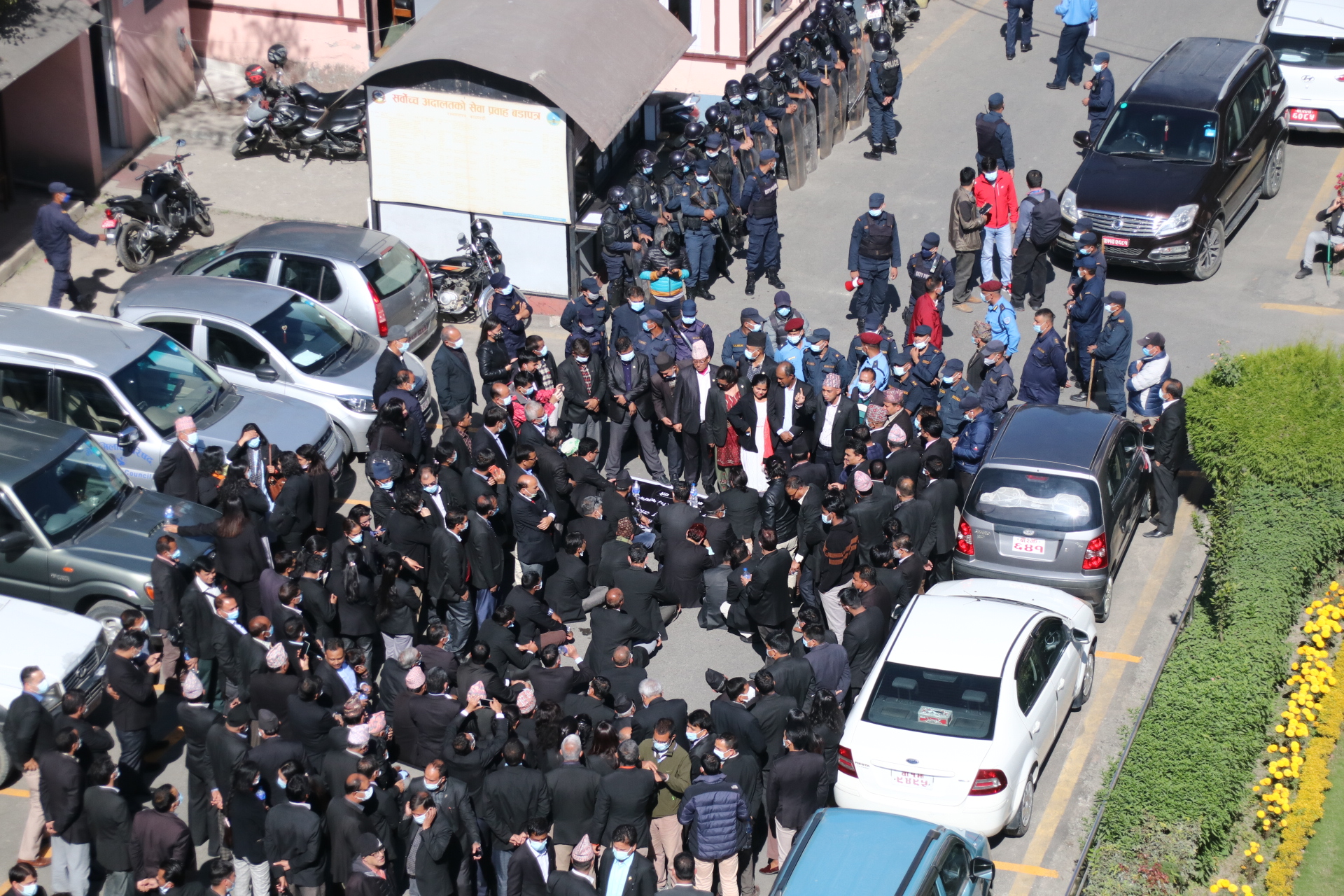