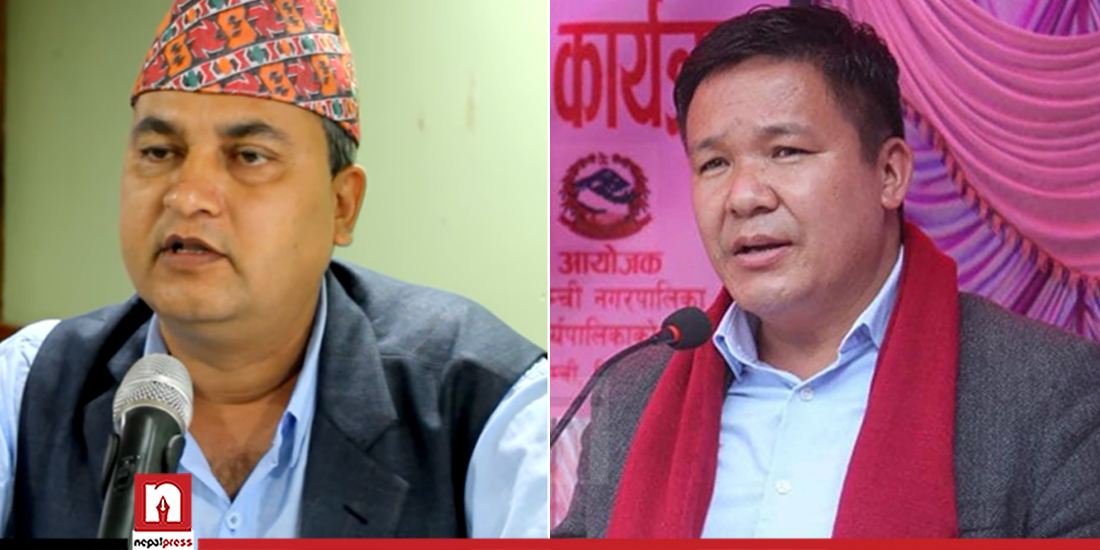 Province Chief Yadav Chandra Sharma administered the oath of office and secrecy to the duo today itself.

Pandey, who was appointed as the Chief Minister on October 28, had formed a four-member in his Cabinet in the first phase.