Nepal to vaccinate all adults by mid-April: Health minister 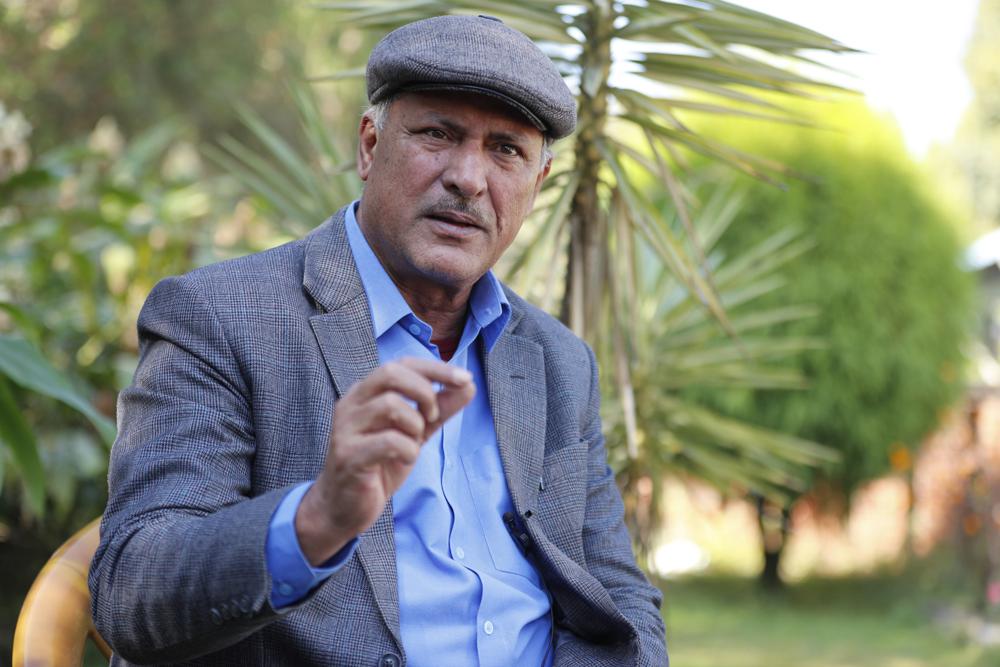 KATHMANDU: Nepal will obtain enough vaccines to immunise all adults against COVID-19 by mid-April and is focusing on getting doses into remote mountainous areas of the Himalayan nation, the health minister said Wednesday, Associated Press reported.

The government will hire workers and set up vaccination centers to meet the target, Health Minister Birod Khatiwada told The Associated Press in an interview.

“We are going to meet our target or even exceed our goal because we are already getting enough vaccines,” said Khatiwada, who was appointed last month. “We are going to hire more health workers so they are able to reach all remote corners of the country and set up new vaccine centers to reach all the population.”

Nepal’s immunisation campaign began in January with vaccines donated by neighboring India but stalled when India faced a devastating surge of COVID-19 and halted vaccine exports.

Health ministry records show 44% of Nepal’s adults have received at least one dose and 37.5% are fully vaccinated. Adults comprise about 72% of Nepal’s population of 30 million. So far, only people over age 18 have received vaccines, but the country plans to immunize people those 12 to 17 when doses are available.

With the disruption to vaccines from India, China stepped in, selling million of doses. Nepal also has received vaccines donated by the United States through the UN distribution facility COVAX.

Still, shortages have continued in Nepal all year and when vaccine centers have opened they have been overwhelmed with crowds of people seeking to immunized.

Khatiwada said about 22 million doses have been administered and he expects another 30 million doses to arrive in the next few months.

“The Cabinet this week approved a proposal to purchase 6 million doses of Pfizer vaccine from the United States while we are getting another 4 million Moderna vaccines,” Khatiwada said, adding another 6 million doses were already purchased from China.

China has offered another 2 million vaccines as a gift while Switzerland is giving another half million doses.

“We are not going have shortages of vaccines anymore, but our main concern and focus now is on getting these vaccines to all corners of the country, including the remote mountain areas,” he said.

Nepal faced its worst crisis of the COVID-19 pandemic in April when hospitals were crowded with patients who were treated in garages and parking lots, and people waited in long lines for oxygen cylinders.

The government has imposed several lockdowns and has faced repeated criticism for its handling of the situation.