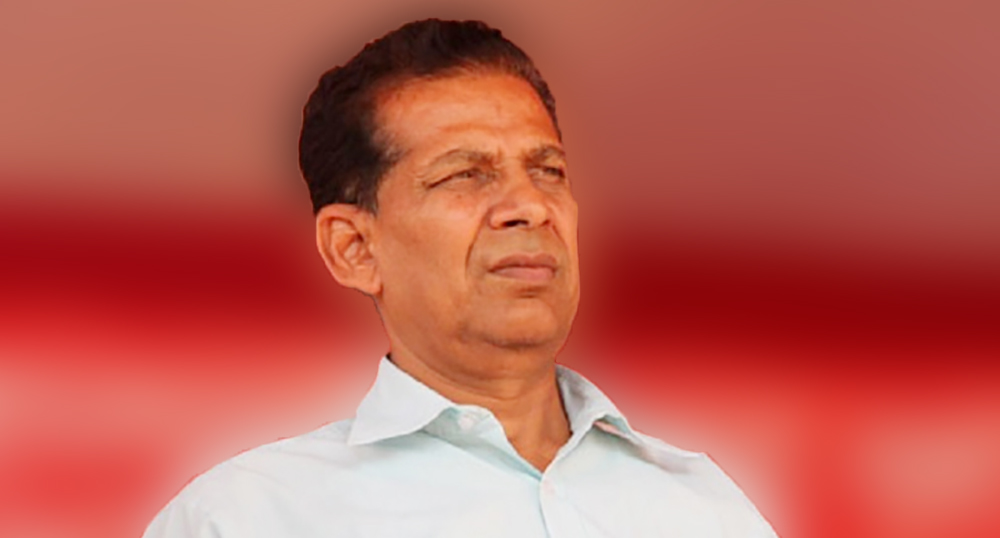 Saying that he has been supporting Nepal and Maoist Centre Chairman Pushpa Kamal Dahal during the fight against CPN-UML Chairman KP Sharma Oli, Jha said that he decided to join the CPN (Unified Socialist) after holding a meeting with Dahal.

Jha said that he will join the CPN (Unified Socialist) amid a programme soon.