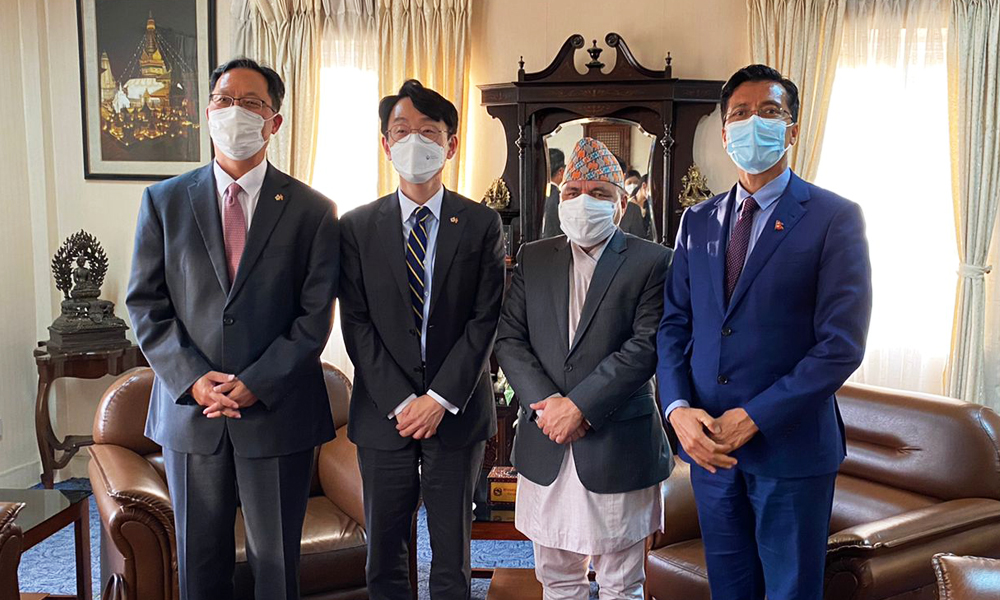 KATHMANDU: The government on Wednesday has urged the Republic of Korea (RoK) to make arrangements for receiving the Nepali workers who passed EPS tests as early as possible.

During the fifth meeting of the Bilateral Consultation Mechanism between Nepal and the RoK held today, the government urged RoK to recieve Nepali workers as early as possible and also requested to increase the number of quotas to Nepal under EPS.

According to Joint Secretary at the Ministry of Foreign Affairs, Lok Bahadur Thapa, the two sides discussed and exchanged views on further promoting cooperation in the areas of COVID-19 response and recovery, trade, investment, employment, energy, technology, education, tourism, culture, and people-to-people relations, among others.

While underscoring the contribution of Nepali workers in Korea to the economies of both countries, the two sides agreed on the need to renew the Memorandum of Understanding on the Employment Permit System (EPS) at the earliest.

During the consultations, the two sides also discussed possible cooperation in mutually beneficial areas at regional and multilateral level including UN and SAARC. 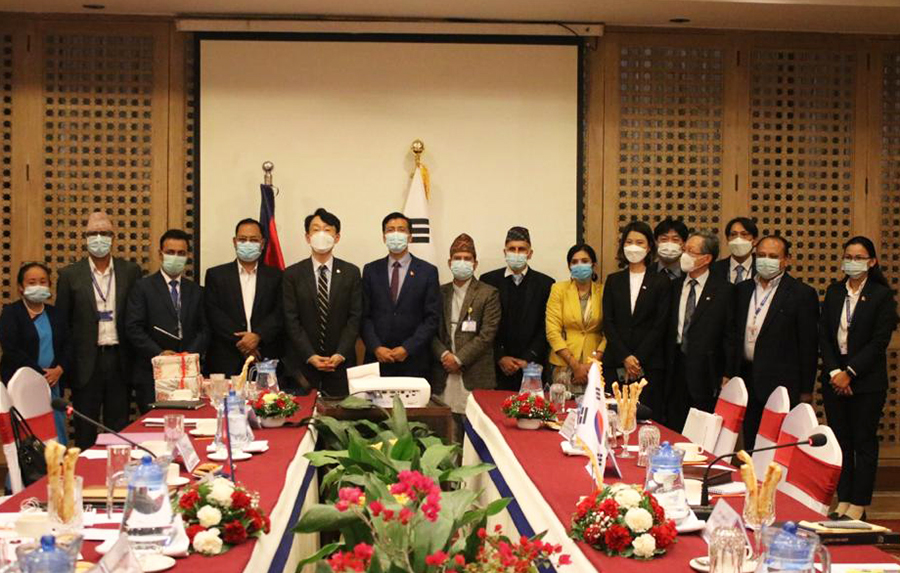 Joint Secretary of the North-East Asia Division at the Ministry of Foreign Affairs Thapa and Director General, South Asian and Pacific Affairs Bureau of the Ministry of Foreign Affairs of ROK Sangryol LEE led their respective delegations to the meeting. They took stock of the overall state of Nepal-ROK relations and stressed on the importance of the exchange of high-level visits and engagements to further promote friendly ties between the two countries.

Senior officials of various line ministries were part of the Nepali delegation. The Korean delegation comprised the officials from the Ministry of Foreign Affairs and the Embassy of the Republic of Korea in Kathmandu, the Country Director of KOICA Nepal Office and the representative of EPS center in Nepal.

Later today, Director General Sangryol paid a courtesy call on the Foreign Secretary Mr. Bharat Raj Paudyal at the Ministry of Foreign Affairs. A wide range of issues of mutual interests were discussed during the meeting. RSS