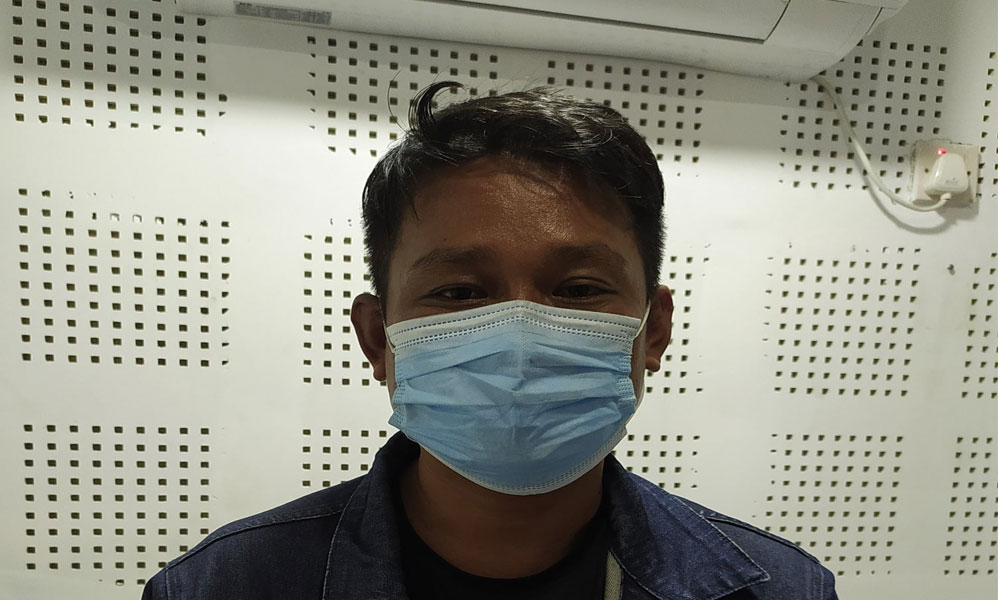 SUNSARI: Police arrested a man for allegedly killing his wife in Dharan on Monday.

Critically injured Magar was taken to the Ghopa Hospital of Dharan but breathed her last during the course of treatment.