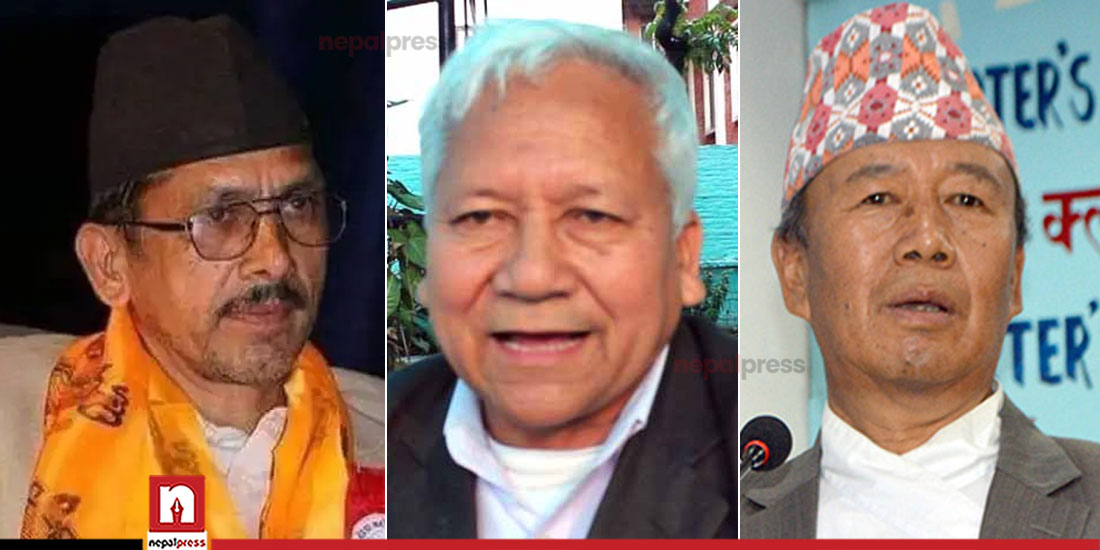 KATHMANDU: The government has decided to change province chiefs of three different provinces.

Khapung is a leader of Janata Samajabadi Party-Nepal, Pariyar and Joshi are loyal to CPN (Maoist Centre) and Nepali Congress respectively. Joshi is also a Constituent Assembly member.