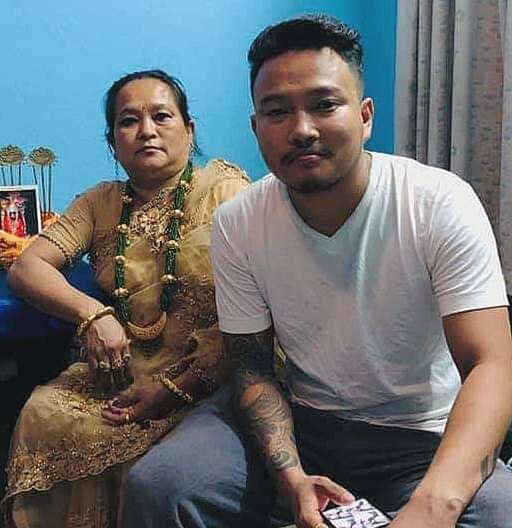 It has been learnt that Magar, who was found unconscious at her rented room, was rushed to the Chabahil-based Medicare Hospital but doctors pronounced her dead on arrival.

The reason behind her death is yet to be ascertained.

Magar (60) was suffering from sugar and pressure for the past many years.

The body of Magar has been taken to Sikkim to perform last rites.