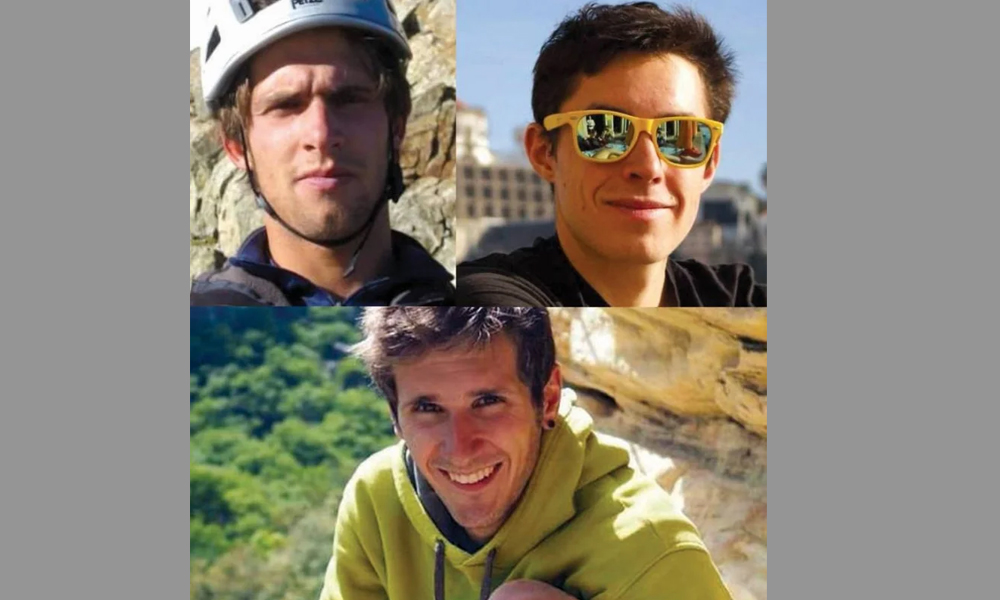 SOLUKHUMBU: A trained team of security forces and French nationals has been mobilised to search for three French nationals who have been missing in the Mount Everest region for the past 13 days, said the police.

A 14-member trained team reached Khumbu on Sunday to search for the missing ones, said Inspector Rishiraj Dhakal, adding that the team launched a search on Monday only due to bad weather on Sunday.

Out of a team of eight foreign tourists on an expedition to climb Kangtega Mountain (6,783 meters), three French nationals—Thomas Arfi, Gabriel Miloche and Louis Pachoud–had gone missing on the way. The mountaineering team had reached Lukla on October 4.

At least 3 French alpinists had gone missing in an avalanche while they were trying to climb a 6000-metre peak in the Mt Everest region on November 1.