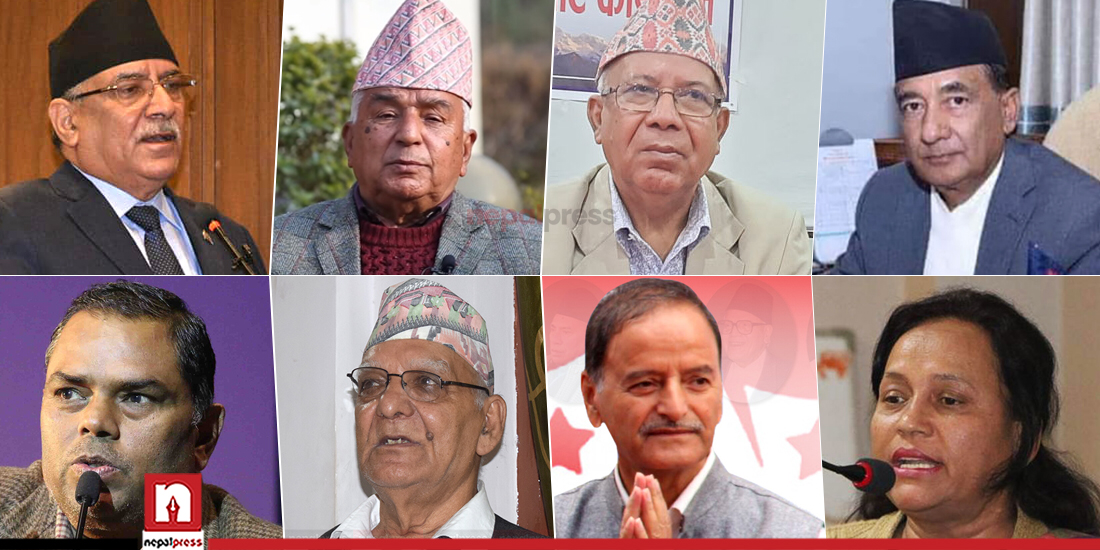 KATHMANDU: The ruling five-party alliance has formed an 11-member coordination committee to support the government.

The committee will have two representatives from each of the five parties.

A meeting of the ruling coalition held on Monday made the decision to this effect.

Government spokesperson and Communications Minister Gyanendra Bahadur Karki after the meeting said that the committee will have 11 members and the names of three members are yet to be finalised.

Prime Minister Sher Bahadur Deuba is not in the committee.

Ram Chandra Paudel and Krishna Prasad Sitaula have been nominated from the Nepali Congress. Chairman Pushpa Kamal Dahal has been selected from the CPN (Maoist Centre) while the party is yet to finalise the name of another member.

Madhav Kumar Nepal has been nominated from the CPN (Unified Socialist) while the party is yet to finalise the other name.

Similarly, Upendra Yadav is one of the members from the Janata Samajbadi Party-Nepal and the party is yet to decide the name of another member.

Chitra Bahadur KC and Durga Paudel have been nominated as the members from the Rastriya Janamorcha.

Minister Karki said that the committee was also formed in view of the upcoming National Assembly elections and by-elections.

Prime Minister Deuba will also attend the meeting of the committee.