Light snowfall forecast at some parts of mountainous region 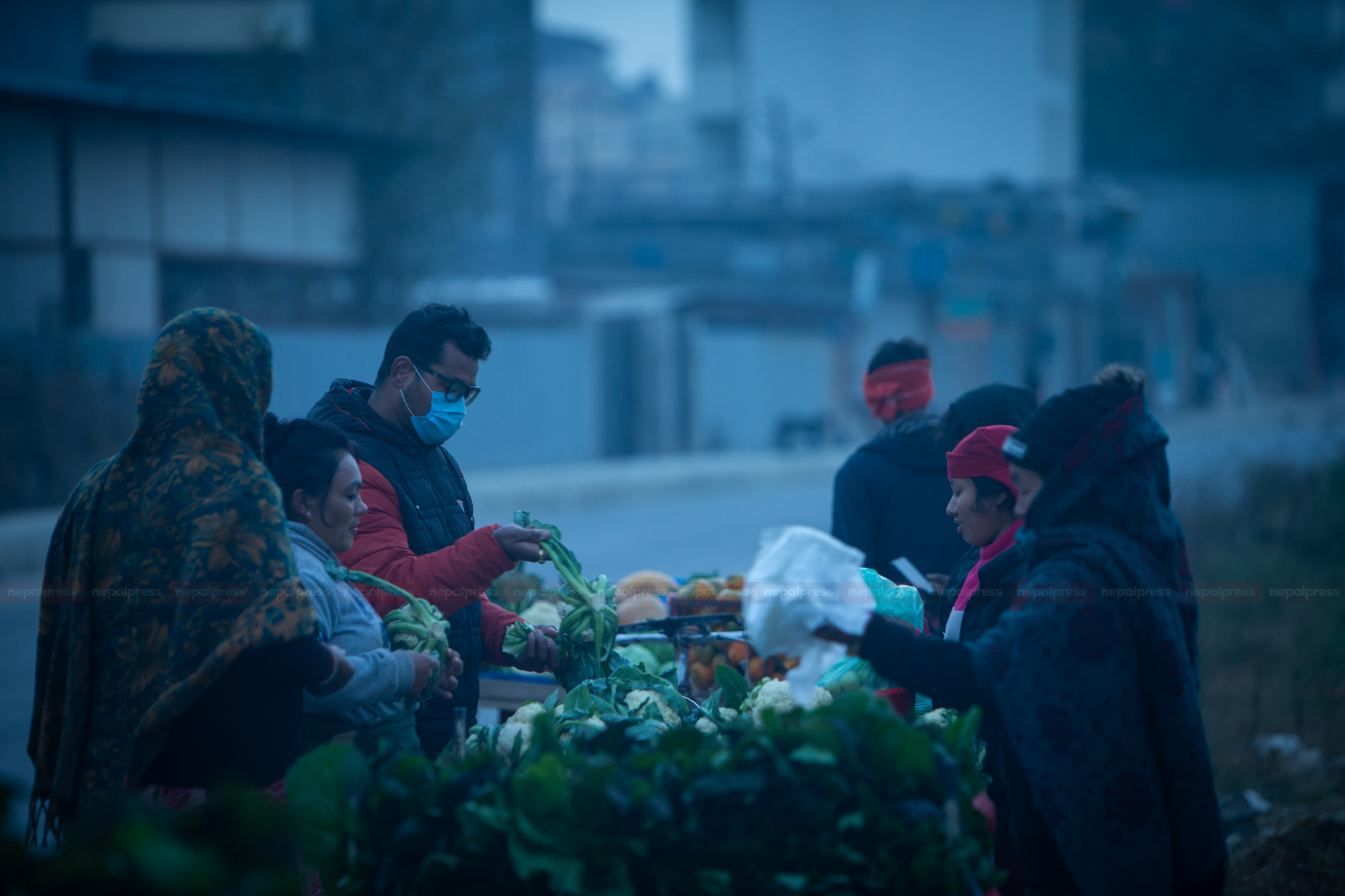 KATHMANDU: The country presently sees the general impact of a monsoon trough being developed in the Arabian Sea.

The Meteorological Forecasting Division has predicted partly to generally cloudy in Province 1 and Gandaki Province and partly cloudy in the rest of the provinces today due to the influence of development in the Arabian Sea.

Likewise, there is the possibility of light snowfall at one or two places of the eastern and central high mountainous regions. The same weather pattern is likely to continue at the night as well.

Though there was sunshine till the morning in the Kathmandu Valley today, cold has been felt due to the clear sky.

On Wednesday, the weather will be partly to generally cloudy in the Karnali and Sudurpaschim Provinces and in the hilly parts of the Province 1, Bagmati Province and the Lumbini Province. Light snowfall has been forecast at one or two places of the mountainous regions in the Gandaki province.