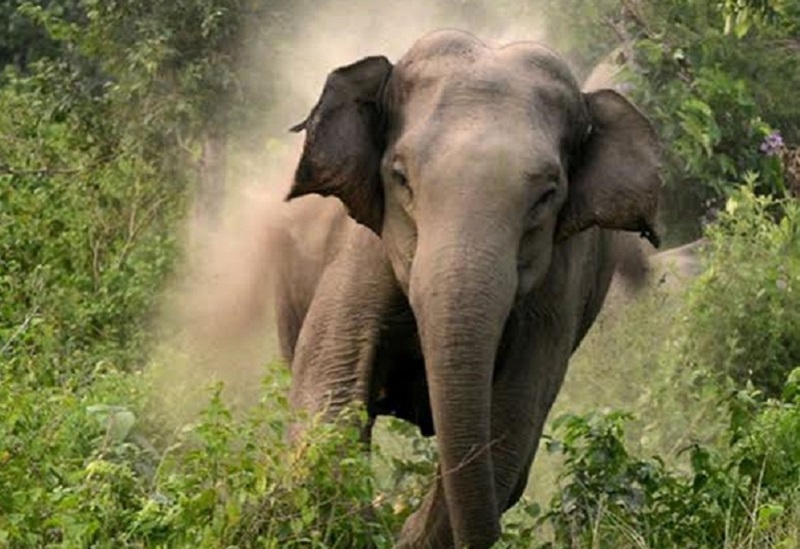 CHITWAN: A person died after a tusker attacked a group of three people in eastern Chitwan on Saturday night.

The deceased has been identified as Sagar Lama (28) of Rapti Municipality-1 of eastern Chitwan.

According to Surya Bahadur Thapa, spokesperson at the District Police Office, Chitwan, the body of Lama was found near Lothar Khola of Manhari Rural Municipality -6, Makwanpur this morning.

He said that Krishna Lama sustained minor injuries on his leg while Shakti Gurung managed to save himself by a whisker.

According to a preliminary investigation, the wild elephant attacked Sagar Lama, Krishna Lama and Shakti Gurung while they were walking along the damside at around 8 pm yesterday.