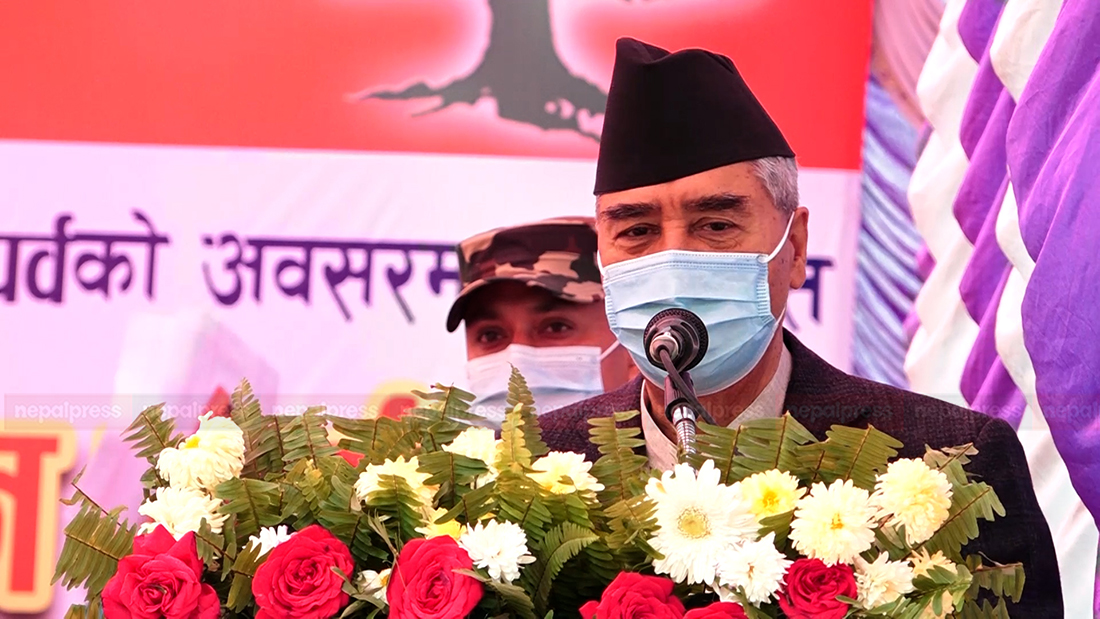 Speaking at a greetings exchange programme organised in Bhaktapur on Friday, he said that the party’s general convention should be held in a healthy way.

“Now, the convention is not in the hands of party President. It is up to the Election Committee,” Deuba said.

Prime Minister Deuba urged all the leaders and cadres to start preparations for the general convention.