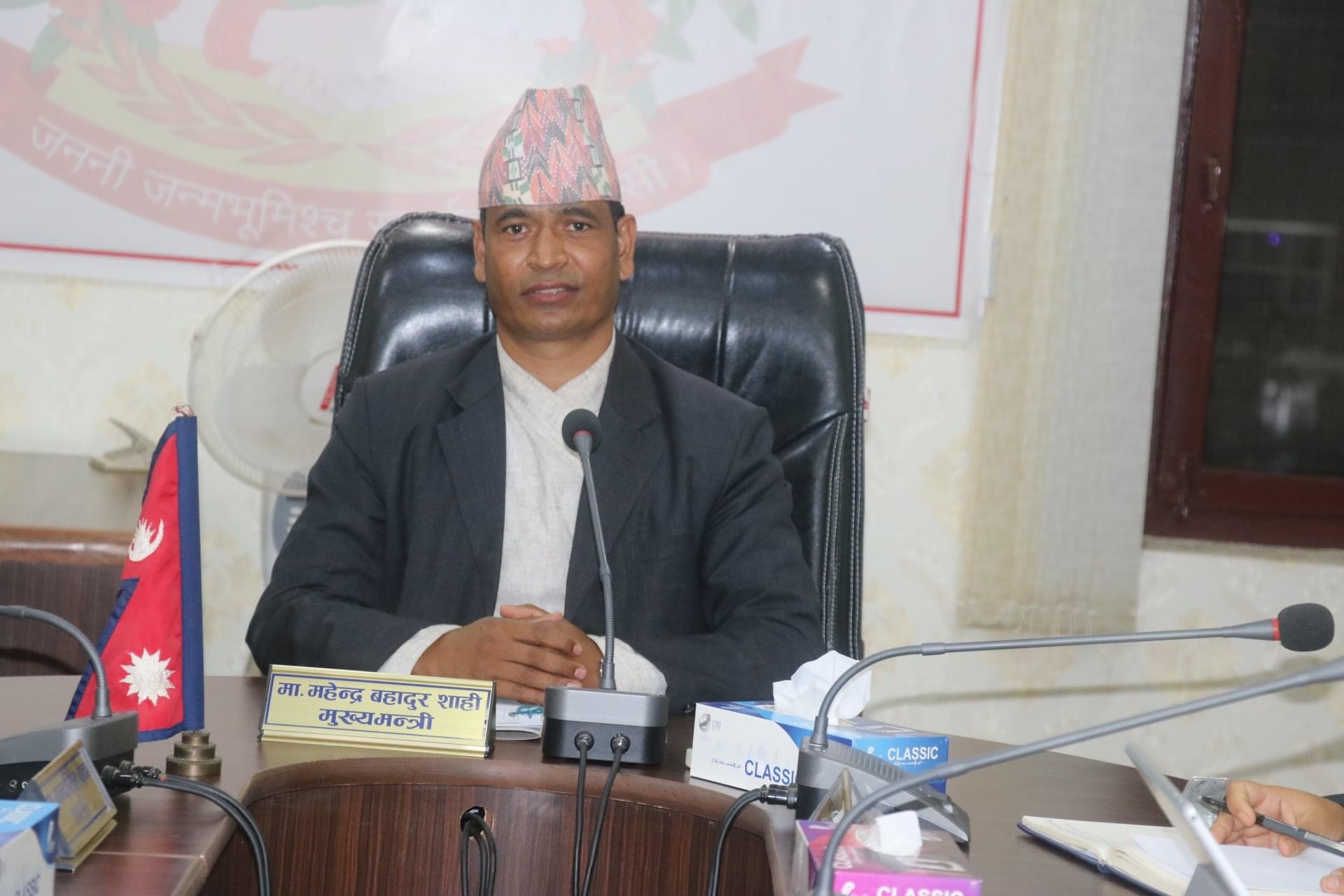 He was appointed as the Chief Minister of Karnali Province on February 14, 2018.

Shahi was elected as a Provincial Assembly lawmaker from Kalikot.

It has been learnt that he resigned from his post as per the consensus forged among Nepali Congress, CPN (Maoist Centre), CPN (Unified Socialist) and Janata Samajbadi Party-Nepal.