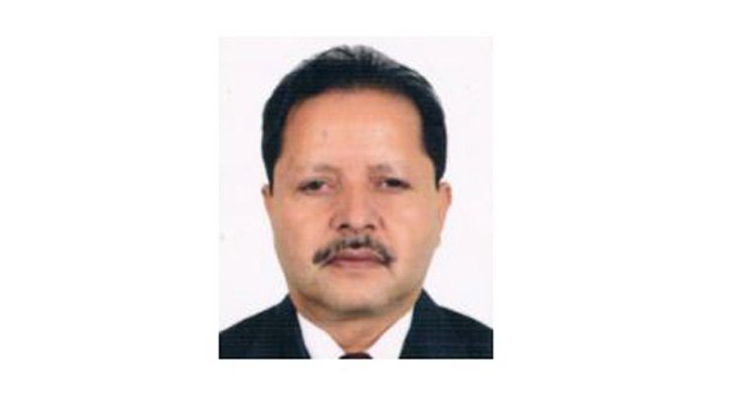 KATHMANDU: Bhola Prasad Guragain has been appointed as the general manager at the Tribhuvan International Airport (TIA) on Monday.

The Civil Aviation Authority of Nepal (CAAN) has entrusted Guragain with the responsibility of the airport chief.

Earlier, he was serving as the chief of the Department of Aviation Safety and Security.

The CAAN has transferred the TIA’s general manager, Pratap Babu Tiwari to the staff training academy. He has been given the responsibility of the academy in charge.

According to the CAAN, the decision to this will come into effect from today. Rajkumar Chhetri who was appointed the Director-General of the CAAN a week ago now has changed the responsibilities of officials at TIA.

The cabinet meeting on October 26 had decided to appoint Chhetri as the director-general of the CAAN. (RSS)