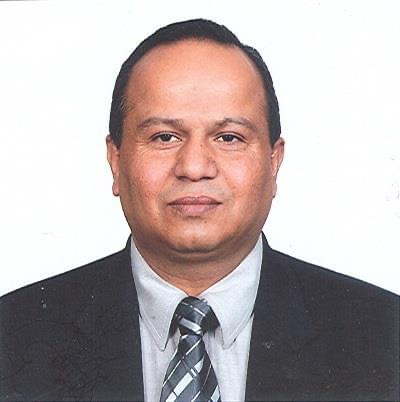 The erstwhile government led by CPN-UML Chairman KP Sharma Oli had appointed him as the Chairman of the bank.

The coalition government led by Nepali Congress President Sher Bahadur Deuba is preparing to appoint another chairman by removing Niraula who had already served as the Executive Director of the Nepal Rastra Bank.

Niraula said that he resigned from his post at the direction of the government.

He had submitted the resignation letter to the government on Thursday.

According to a source at the Finance Ministry, the government approved resignation of Niraula today.