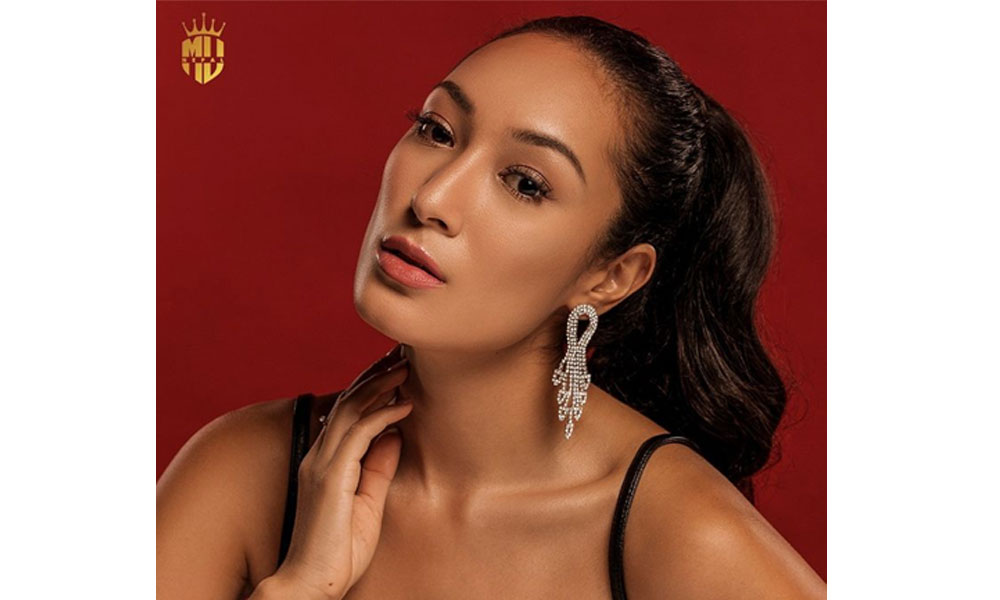 KATHMANDU: Sujita Basnet has been crowned ‘Miss Universe Nepal 2021’on Saturday. She clinched the title after beating 15 other contestants.

The new Miss Universe has been crowned with a diamond-studded crown and also won Rs 1 million in cash. She was crowned by last year’s Miss Universe Nepal winner Anshika Sharma.

In the grand finale held on Saturday evening, 10 out of the best 16 were selected and the winner was finally announced. The winner of the event, which is sponsored by Umang Creation and Oriflame, will represent Nepal in the Miss Universe pageant to be held in Israel on December 12.

Singer Indira Joshi, Manshi Agrawal and Sarita Gyawali were among the judges of the competition. 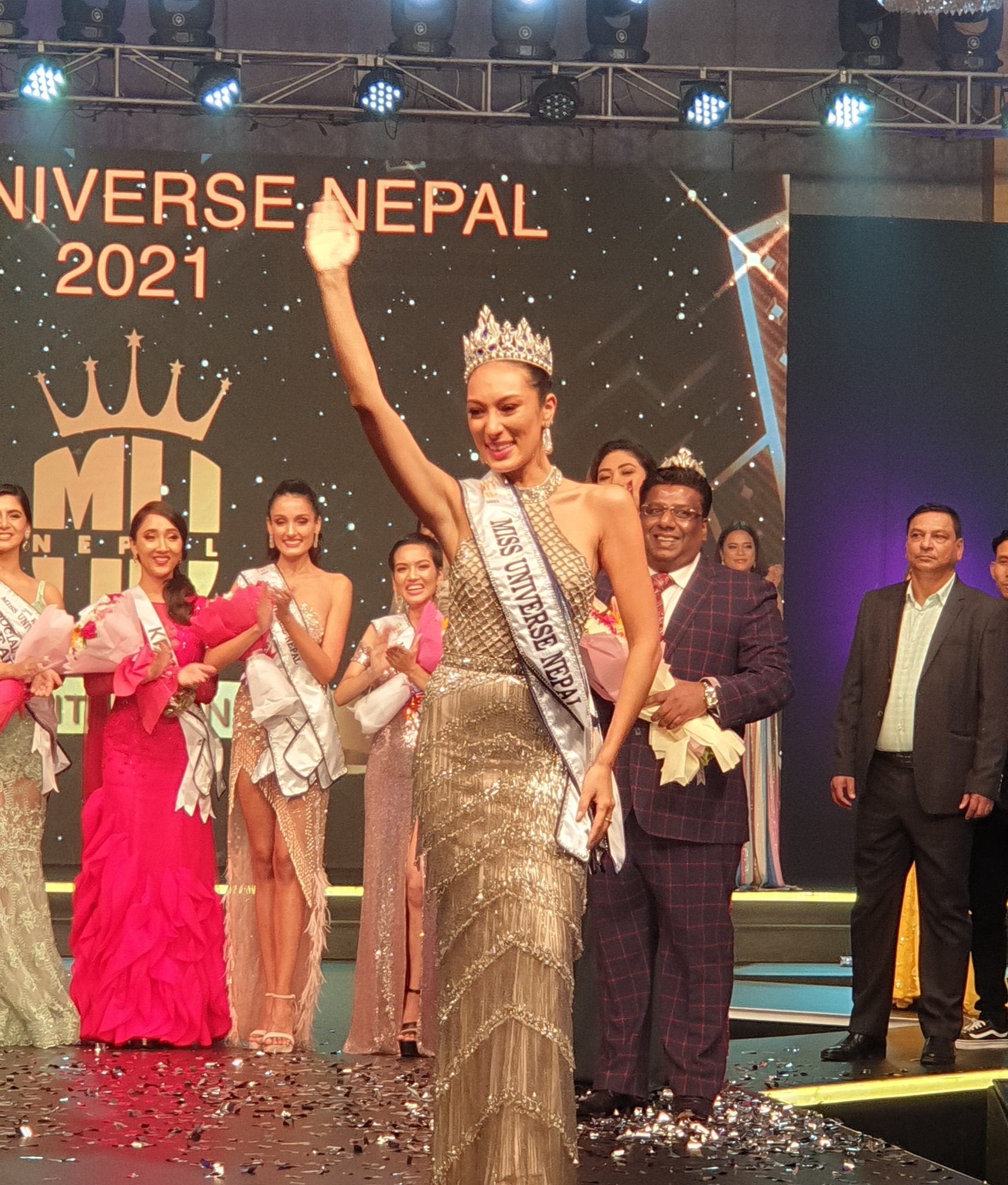