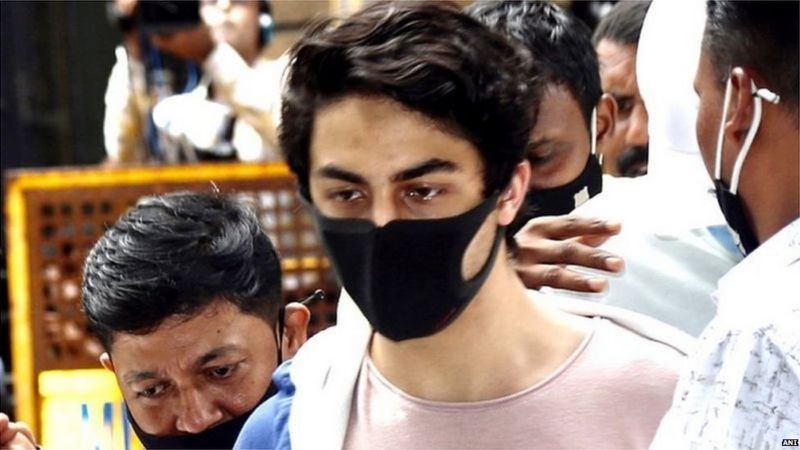 Hundreds of fans, some with “welcome home” posters and banners, were seen outside Bollywood superstar Shah Rukh Khan’s home in Mumbai on Saturday as his son Aryan Khan was released after spending almost a month in the Arthur Road jail in connection with the drugs-on-cruise case, according to Hindustan Times.

“Welcome home Aryan Khan. Stay strong prince Aryan. Everything will be alright soon,” read a poster being held by several people outside Mannat, which was lit a day before.

According to Hindustan Times, Aryan Khan reached Mannat in suburban Bandra shortly after 11.30am following his 22-day stay in the Arthur Road jail in central Mumbai. The 23-year-old son of Shah Rukh Khan, arrested on October 3 by the Narcotics Control Bureau (NCB), walked out of the prison at around 11am as fans and onlookers gathered outside amid heavy police deployment.

His father’s bodyguard got down from a white Range Rover car waiting outside the prison and stood near the facility’s gate half an hour before Aryan came out. He was seen speaking to the policemen posted there. The convoys of cars started moving slowly near the prison’s gate at around 11 am and stopped to receive Aryan.

According to Hindustan Times , News agency PTI reported citing an official that the Range Rover was part of the convoy which left Mannat shortly after 8am and reached the prison around 9am, where it halted to avoid a traffic jam in the area.

Aryan Khan walked out of the Arthur Road jail a day after the Bombay high court granted him bail on Thursday and imposed 14 bail conditions stipulating their release on a personal bond of ₹1 lakh each with one or two sureties of the same amount, Hindustan Times reported.

Aryan Khan, Merchant and Munmun Dhamecha were arrested by the NCB on October 3 and booked under relevant sections of the NDPS Act for possession, consumption, sale/purchase of banned drugs and conspiracy and abetment. 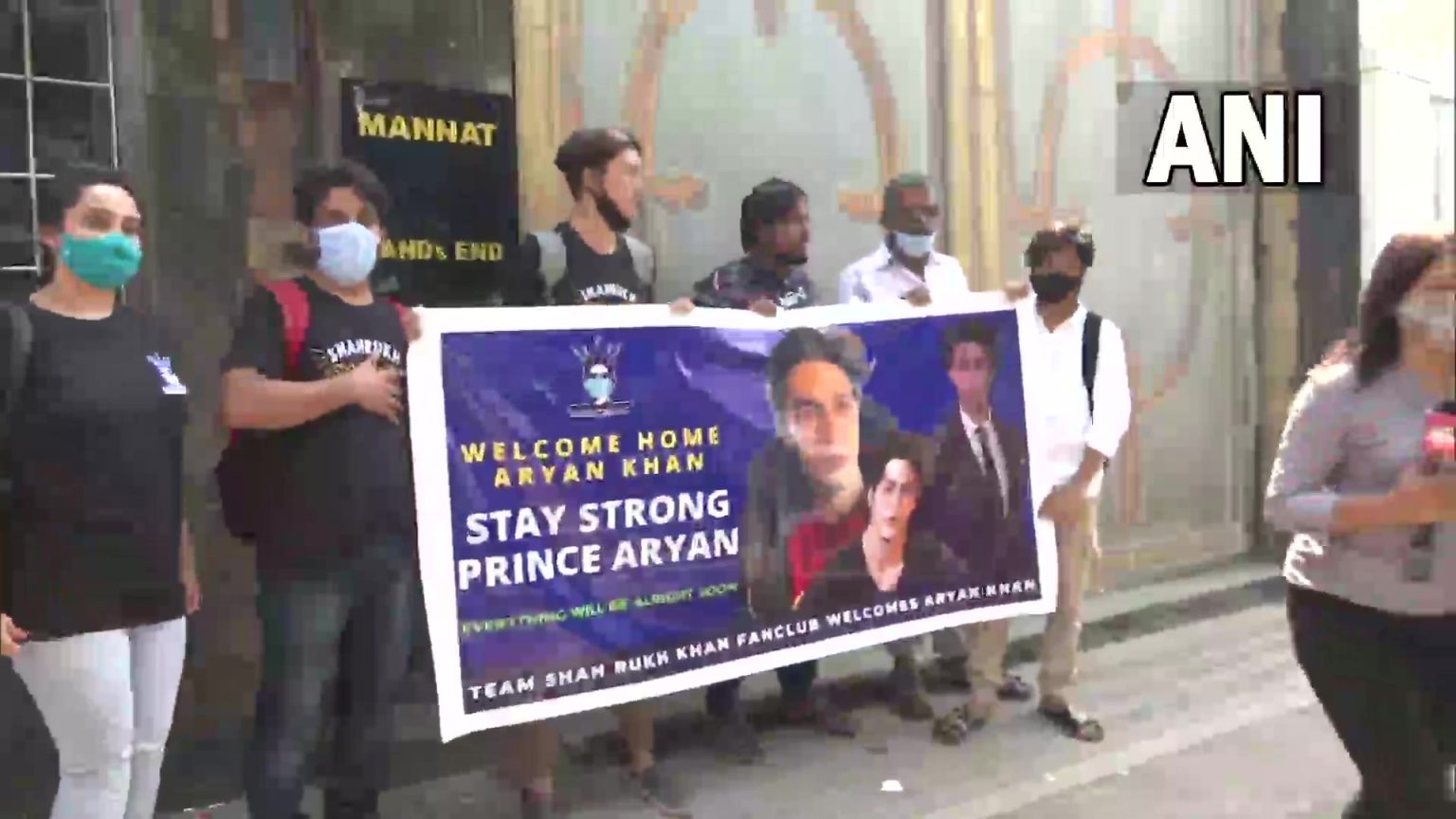 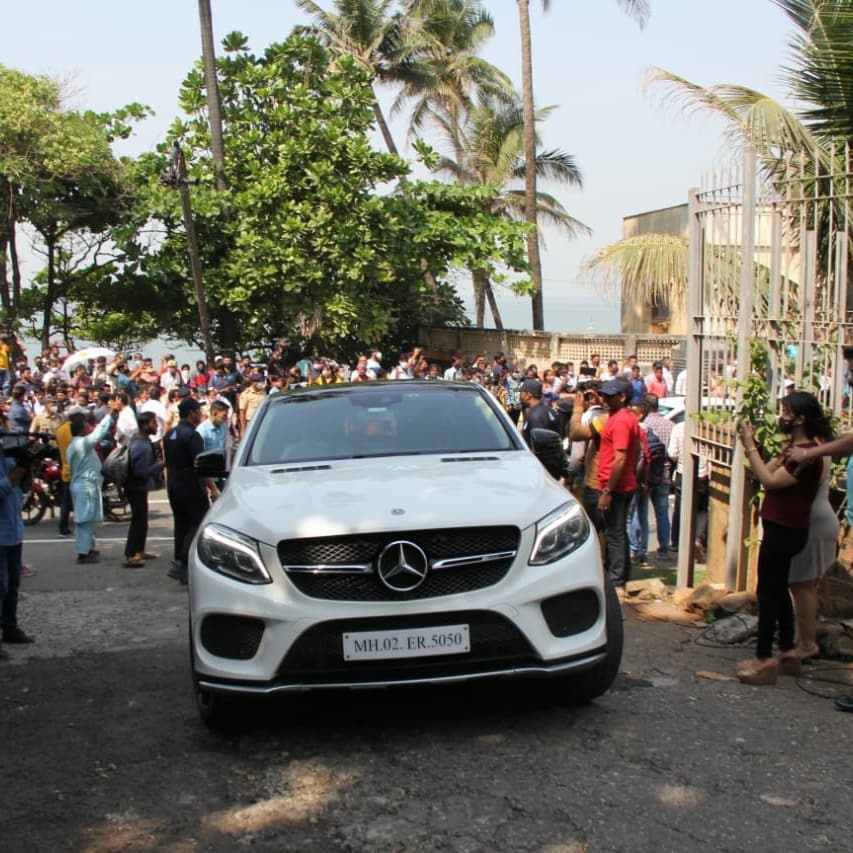