One held for force-feeding human excreta to man in Mahottari 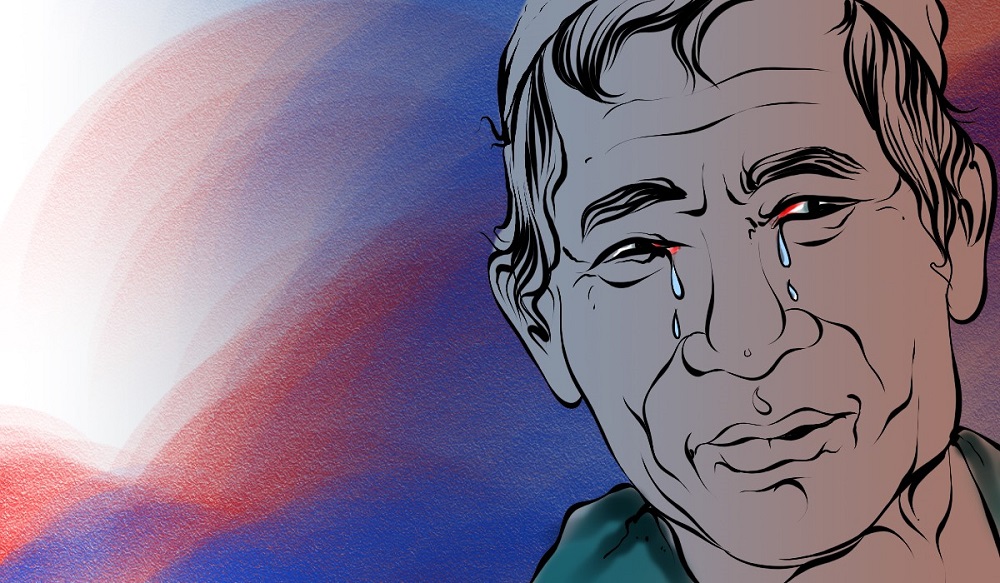 JANAKPURDHAM: A 55-year-old man was fed human faeces and thrashed mercilessly on the charge of practicing witchcraft in Mahottari district on Thursday.

Ramsila Devi Mandal, her son Ram Krishna Mandal, Sukhiya Devi and her son Krishna Mandal sneaked into the house of Rupasi Thakur Lahor of Aurahi Municipality-9 and forced him to eat human excreta.

DSP Prakash Bista, spokesperson at the District Police Office, Mahottati, said that they have arrested Ramsila for her alleged involvement in the incident.

According to a preliminary investigation, her husband died a week ago. In due course, Ramsila’s son also died in a bike accident.

Police said that Ramsila forced Lahor to eat human faeces accusing him of killing her loved ones by practicing black magic.

DSP Bista said that they are searching for other persons involved in the incident.